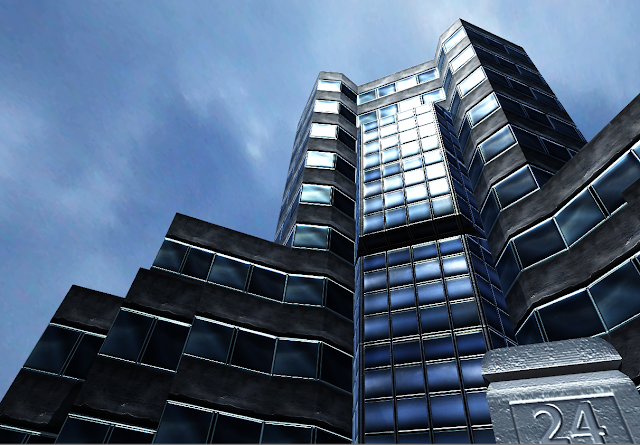 Goichi Suda is my hero, and I’m not even joking about that. One of the most relentlessly creative and transgressive game developers out there, I’ve loved everything he has touched on some level – even the really controversial stuff like Killer Is Dead.

Also, it helps that I’ve met him. When I spoke to him for my book, he was one of the nicest fellows and it was the most entertaining interview I’ve ever had the pleasure of conducting.

One thing has been missing from my Suda-log, though. The Silver Case, which is actually one of the very first games Suda had creative control over, has never been released in English. Now that’s all set to change, with Suda and his team at Grasshopper Manufacture working hard on a HD remaster that will, finally, be available in English. 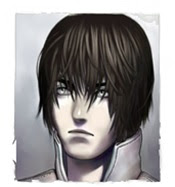 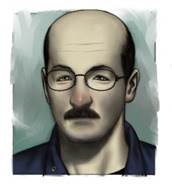 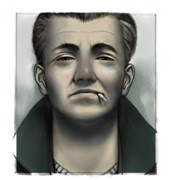 Originally a PlayStation One game from 1999, The Silver Case offers a story-orientated detective mystery, as you try and solve a serial killer murder case. It is most heavily influenced by the adventure game and visual novel genres, and features a number of puzzles to solve along the way.

The remaster will be exclusive to PC, and released in the Fall (or Spring for us southern hemisphere folk). This is exciting stuff indeed.

The Friday Ten: The top rhythm games for current consoles