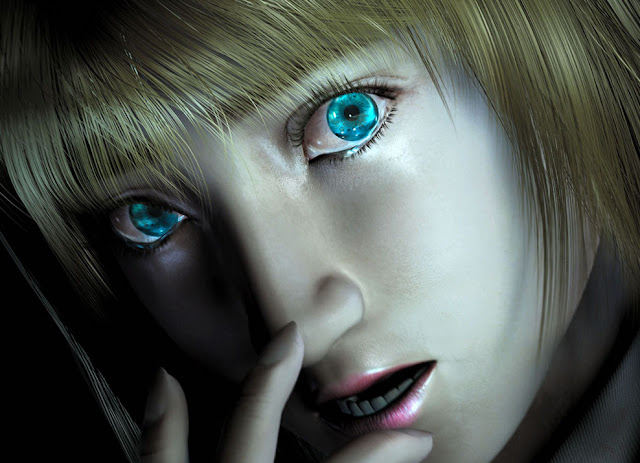 The PlayStation 2 is arguably the greatest console that we’ve ever seen, and that’s because it had one of the most incredibly deep libraries of content. Unfortunately the console is now very old and more than a few of the best games on it have become very hard to come by.

And that’s the popular games. Some of the older stuff on the PlayStation 2, and the really niche stuff, have reached the point where they’re almost forgotten to time. But there’s some hope for them yet. Sony seems to be genuinely interested in making it easy to re-release classic PlayStation 2 games, with upscaled graphics and trophy support, for play on the PlayStation 4. Already we’ve seen some really quite obscure games, such as Okage and Arc the Lad land be re-released in this way.

So for this week’s Friday Ten we’re going to look at ten of the more obscure titles that were released on the PlayStation 2 that we believe deserve a second run. Because the PlayStation 2’s library is just so massive, this list isn’t every classic niche game, of course, and if you have any of your own favourites that deserve a mention, be sure to let us know in the comments!

Without King’s Field, we would never have had Demon’s Souls, or later Dark Souls. A spiritual predecessor to FromSoftware’s now ridiculously popular action RPG series, King’s Field IV was never given much love back in the day, but perhaps in light of the success of Dark Souls people would now look at it differently. Slow paced, obscure storytelling, a pervasive sense of melancholia, an amazing world filled with interesting level design… yep, sounds like a game for the Souls fans to us, too. 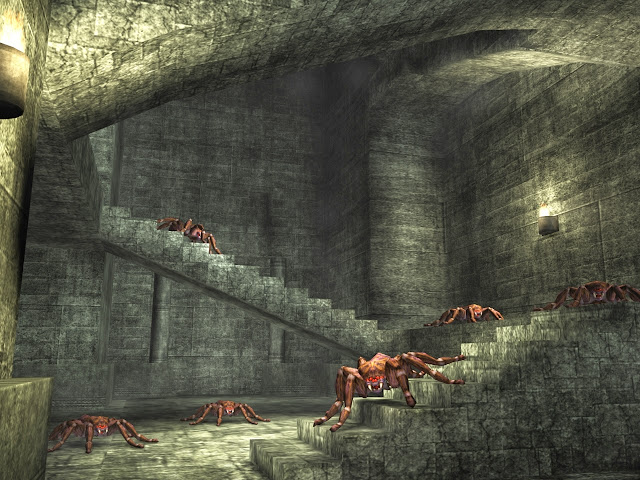 Yoko Taro’s work before Nier is almost as Nier. It’s a visual and performance mess, of course, because that’s something that Taro-san has been especially concerned with. But the theme, atmosphere, and concept of Drakengard is so strong that the game oozes with the same sense of style that would later inform Nier itself. This is a JRPG with Dynasty Warriors-like mass combat, dragon riding, and a philosophically dense and complex narrative. 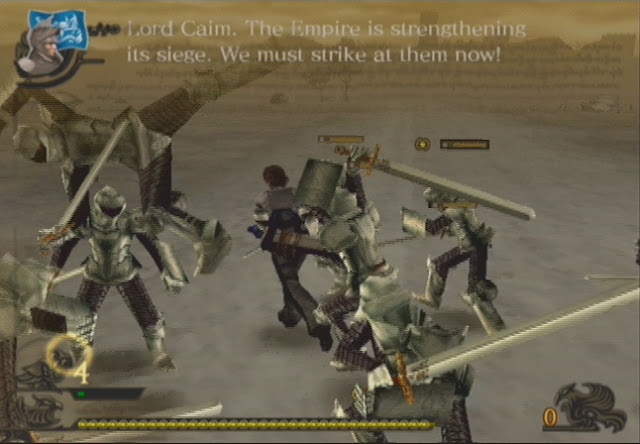 One of the most underrated horror games ever created, Clock Tower 3 is a true stalker horror game, where you play as a young girl, unable to fight back as a series of serial killers try to hunt her down. Tense and intense, the game is a hugely effective metaphor for a young woman coming of age, and it’s a cinematic game too, thanks to the involvement of Kinji Fukasaku, the hugely important Japanese film director that was responsible for, among a great many classics, Battle Royale. A HD upscale of this game would make that cinematic quality even more effective. 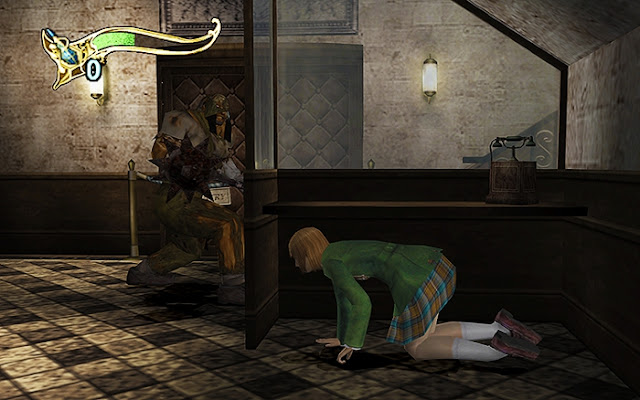 This quirky, creepy little adventure/ horror game is based on the Japanese late night animation of the same name, and it’s impossible to really describe in a paragraph, but to summarise: It’s a game in which you need to steal the souls of a hotel-from-hell’s residents by learning their daily movement patterns and exploiting that to surprise them with their weakness, and then give those souls to death. Who is for some reason wearing a hat with a Swedish flag printed on it. Surrealist gaming doesn’t get better than this. 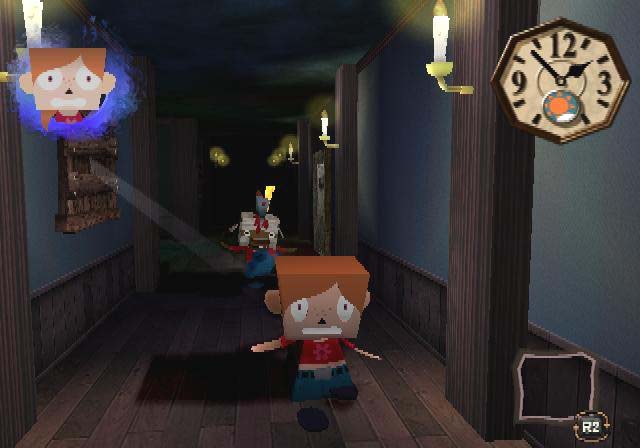 The Devil May Cry-like game that was very quickly forgotten, Chaos Legion was just so interesting, because it was made with the explicit goal of taking the form and structure of opera, and capturing it in game form. It’s a rough game, but so unique in tone and style that it’s an essential curiosity for anyone who is interested in seeing the full range of creativity that games can offer. 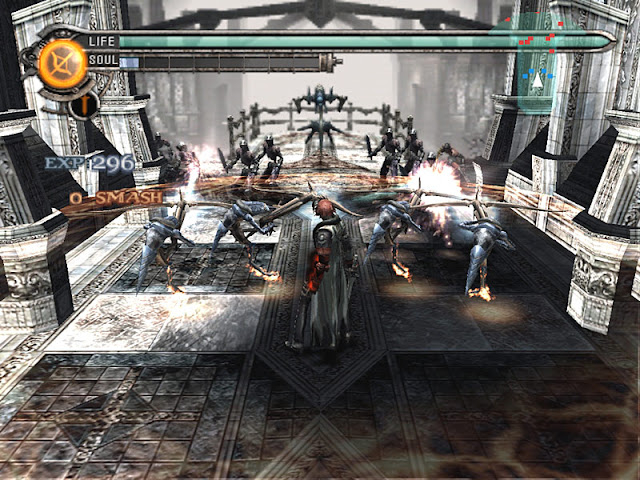 It’s a little disappointing that the Kessen series was finished up after the third one on the PlayStation 2, but we continue to see echoes of the series, such as in Bladestorm, which was released on the PlayStation 3 and 4. Still, as good as Bladestorm is, the setting of Kessen is what is really appealing – this is an action strategy game set in feudal Japan, and that’s something we don’t see so often. The mechanics of this one would hold up, even today. 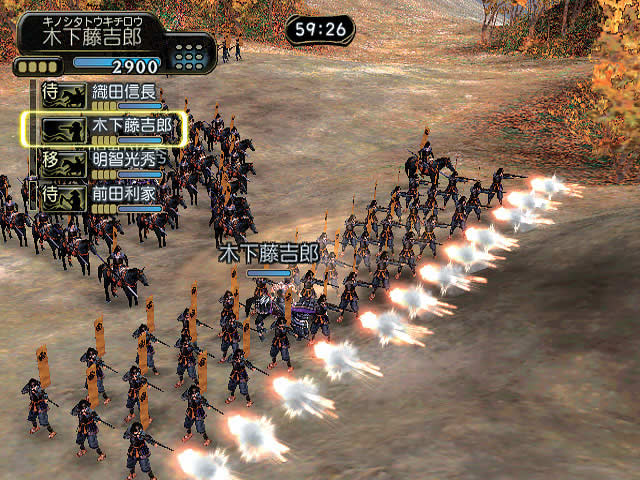 One of the most grim roguelikes ever created, Baroque mixes a dark industrial setting with hardcore action roguelike combat. It’s bleak, obscure, and often a technical mess, but it’s nevertheless worth sticking with because the underlying narrative and art aesthetics are so striking, distinctive and unique. Of all the games on this list, I think it is Baroque that would benefit the most from a HD upscale, as it would allow the game’s real strengths to shine through. 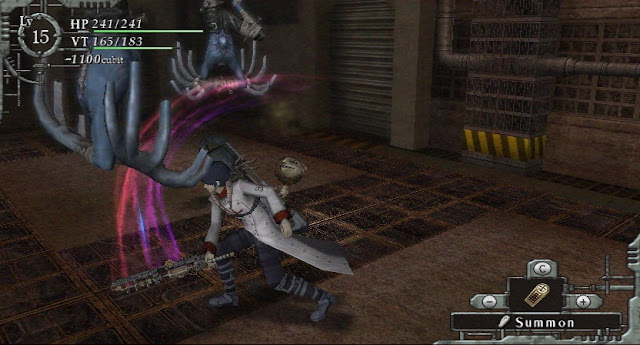 This is the game that really put Goichi Suda on the map as an arteur. The man that would go on to help Lollipop Chainsaw, Killer is Dead and No More Heroes started out with this twisted, violent and transgressive on-rails shooter that no developer since has even contemplated emulating. Combining biting commentary with fast paced action and a high difficulty curve, this is arguably Suda-san’s most impressive, distinctive, and important game, and it really deserves to stay alive and available on current generation platforms. 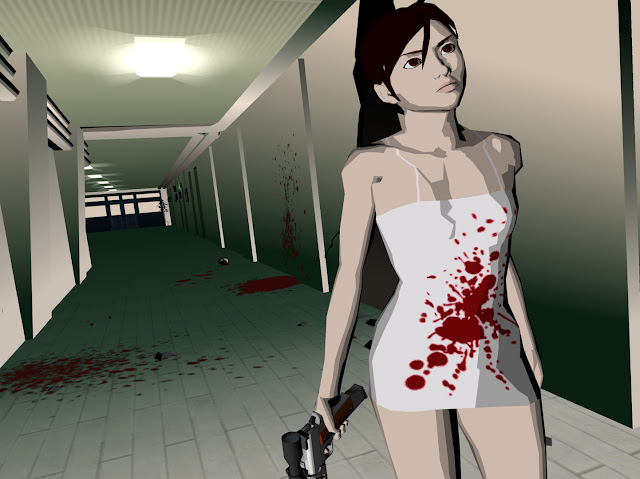 I’m not the world’s biggest Breath of Fire fan, but for this game I make an exception. Once again, this is a distinctive, experimental work, with an interesting looping approach to the narrative storytelling, as well as a truly compelling setting. Driven underground by an apocalypse, Breath of Fire was an often grim and gritty take on the JRPG genre, and it’s the kind of story that would hold up as well today as it did back in the day. 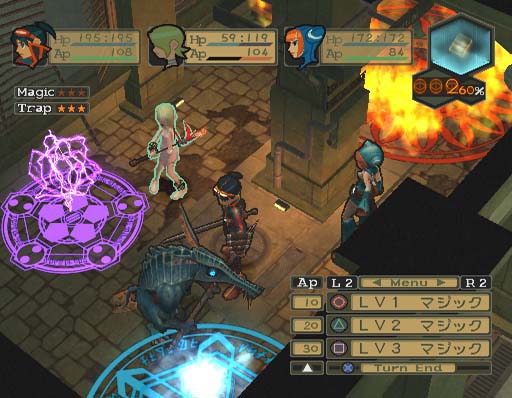 I have no idea what Capcom allowed the Onimusha series to fade away, because it’s a series that managed to mix commercial success with creative impetus, and while I appreciate that Devil May Cry became Capcom’s action poster child back in the day, I never understood why this series couldn’t run at the same time. A dark fantasy hack-and-slasher set in the Sengoku period, Onimusha had the near-perfect mix of visceral thrills and lore to back it up. 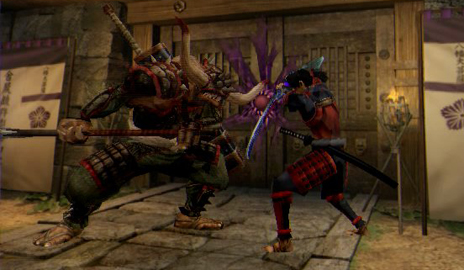