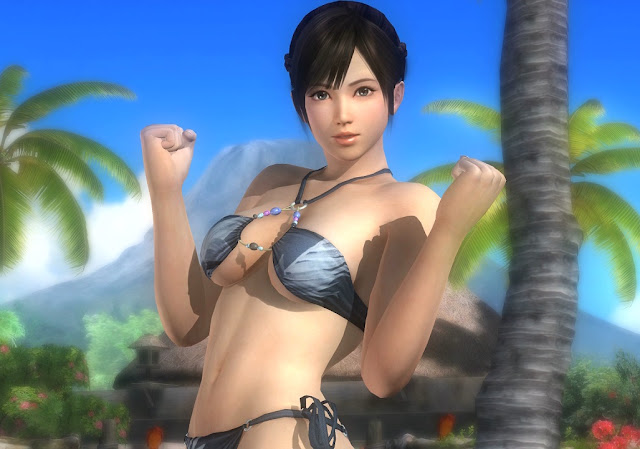 Dead or Alive 5: Last Round has embarked on its fourth season of DLC costumes, stages and, occasionally, characters. Some people think that’s ridiculous, when the changes are cosmetic, and, to those people, expensive. You’re looking at over $100 for the season pass. For each season. Of which there are now four.

Related reading: Matt’s review of the original release of Dead or Alive 5: Last Round.

But I don’t mind at all. In fact, I fully support the DLC strategy that Koei Tecmo has going on with the game, and have bought a whole lot of the costumes and characters now. I’ve made a short little video to explain some of my reasoning (below), but I’d like to expand on it a little further, too.


The basic reality is, of course, that those costumes, characters, and the continued development on Dead or Alive 5, would not be happening if Koei Tecmo was not making revenue from the game. I.e. basic logic would suggest that no DLC revenue equals no DLC.

Because the costuming is completely optional and cosmetic, there’s no need to actually buy any of it. if you just count the DLC characters as “essential” (such as last month’s Naotora Ii), and it would be reasonable to suggest they are, as they add substantive features to the gameplay, then you’re looking at a far, far smaller output – some $20 or so. The rest – all those costumes – pure gravy.

I can’t imagine too many people buying every single costume or season pass, either. Where a season pass isn’t immediately appealing, I would assume that people will simply buy individual costumes for their favourite characters – I know that while I have every costume for Hitomi, Kokoro and Marie Rose, every other character has big gaps in the wardrobe). So, while Dead or Alive 5: Last Round can be expensive, for the overwhelming majority of players it’s actually not going to be, because they’re going to be selective. 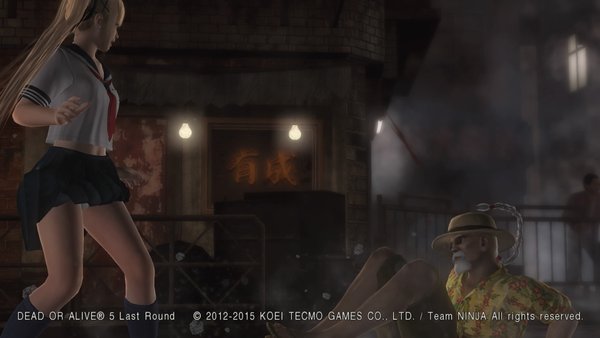 But, again, whether you buy the content personally or not, that revenue that comes from other fans allows Koei Tecmo to continue developing costumes that fans can choose to either buy, or not buy. While I am hoping that E3 2016 bring an announcement of Dead or Alive 6, the fact that I am still playing Dead or Alive 5, so many years after it first landed on PlayStation 3, makes it my most played fighting game of all time, and it is that because Koei Tecmo has been able to continue supporting it.

So, yes, I don’t think that Koei Tecmo is being exploitative with its DLC strategy. I believe it is serving its fans exactly what they want and appreciate, and given that the costumes are pure fanservice in the first place, I don’t see how anyone could complain about that.