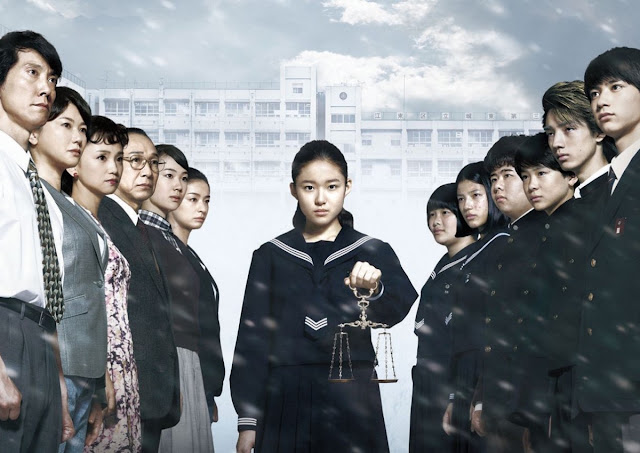 One of my favourite films of all time is Stand By Me. It fascinated me because it really was the “discovery” film for so many of my favourite actors while they were young. But, more than that, the way the film approached the coming of age theme was so incredibly special. By thrusting a bunch of kids into a very adult situation (being confronted with death), and then following how they cope with that, bond, and grow together, Stand By Me is a truly insightful look into life, adolescence, and growth.

Related reading: This film is based by a book by the same author as Brave Story. Matt’s review of that book here.

And if I was to pick a Japanese equivalent to that film, I’d suggest you all watch Solomon’s Perjury, Parts 1 and 2. This film is a much darker kind of coming of age story, and the kids learn far harsher lessons, but the base theme that a tragedy could bring a group of kids together to go on a journey of discovery is much the same.

In Stand By Me, the journey was literal, as the group took themselves on a kind of on-foot road trip of investigation. In Solomon’s Perjury, it’s more metaphoric. The focus on the film is a mock trial that the children prepare, after discovering that one of their classmates died at Christmas, and that another one of their classmates was accused of being the murderer by a couple of girls that the accused had been bullying. 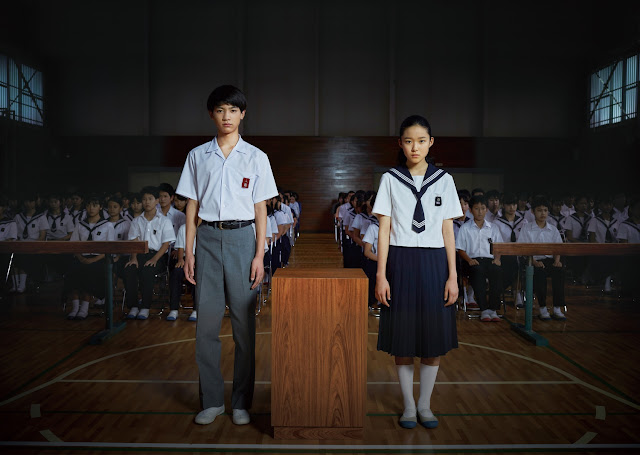 I don’t want to give away any more than that. It’s not because it’s some kind of great mystery; the courtroom “drama” itself, as well as the investigation, play second fiddle to each character’s revelations as they go through the coming of age experience. Despite that however, the mystery theme helps to make the revelations that much more shocking the first time you watch through this film, so it’s not one I want to give away.

In fact, the film reminded me a little of a couple of other classic “crime fiction” novels in this way. To Kill a Mockingbird and Snow Falling on Cedars both feature courtroom drama and investigative work, but again, in both cases that drama is a mere backdrop that the author uses to explore themes around racism, personal conflict, and small town life.

Solomon’s Perjury is like that. The actual mystery behind the boy’s death is actually quite disappointing by the time the revelation rolls around at the end of the second film, but the journey in getting there is simply filled with shocking, and really quite gut-wrenching moments as it delves into some pretty heavy themes around broken households, bullying, and the pressures of growing up. 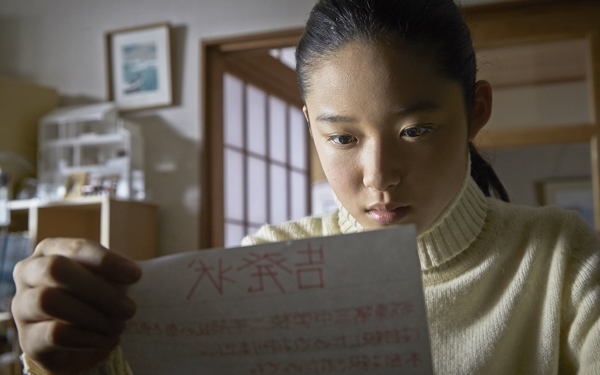 The film itself comes from a novel, written by the same author as Brave Story, which is a real classic of Japanese literature. Many of the themes in both works transfer back to one another, and indeed are quite common points of discussion for many Japanese artists. Oddly, where Stand By Me finished things off with a sense of something lost, of shattered innocence and a near instant nostalgia to get that back, the two Solomon’s Perjury films finally relax with a positive message at the end; of children, now adults, who are ready to face the broader world.

With no exceptions, the performances in Solomon’s Perjury’s were superb. Each of the actors was able to tap into some pretty dark places convincingly, which is all the more impressive because for many of them it was indeed their first film projects. 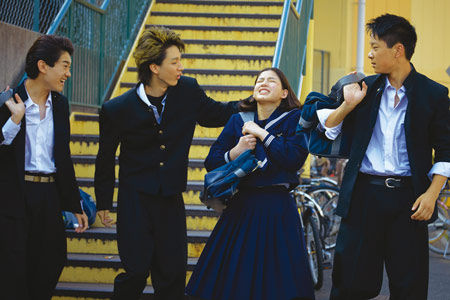 The direction by Izuru Narushima is equally deft. It’s difficult at times for western audiences to related to films from Asia – Japan especially – because the filmmakers do have a different sense of pacing, at a very fundamental level. Japanese film makers do like slow, steady camera work, and they like to take the time to properly explore ideas through dialogue and narrative. Even the action films… heck, even utter nonsense like Hentai Kamen, tend to feel like they run overlong as a consequence. It’s not that they are greatly longer than Hollywood blockbusters, it’s just that they tend to go into the themes at a greater depth.

And Solomon’s Perjury is split across two films. This is a slow burner of a drama, and the subtlety, restraint, and cleanness of the direction allow us to really settle into the film’s rhythms. It’s never dull, thanks in part to the spacing of the shocking revelations, and partly because of the intensity and earnestness of the performances, but it’s a film that does require a good chunk of time to sit back and watch.

At a time where Hollywood is increasingly looking for ways to disguise coming of age stories within blockbuster, action-filled epics, Solomon’s Perjury, Parts 1 and 2 is a remarkably earnest, and remarkably intelligent example of a classical take on the genre. There’s no guarantee that the actors that made this film will go on to enjoy the same success as the stars of Stand by Me, of course, but they really deserve to, and I really do recommend people who are interested in film play the two films back to back and then analyse their similarities and differences. It’s fascinating stuff.