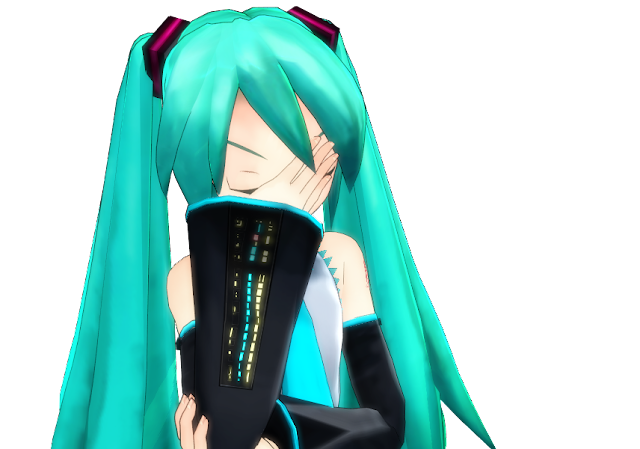 And now there’s proof of the impact that funding was having.

In a senate enquiry (which Senator Scott Ludlum of the Greens was instrumental in achieving) it has been revealed that for every dollar of government spending that went into games, almost $3.50 in revenue was generated.

Now, a sane person would point to that and suggest that it was a very good reason to keep funding game development. But there’s nothing sane about this government. Oh no.

Below is the report, straight from the Senate enquiry. 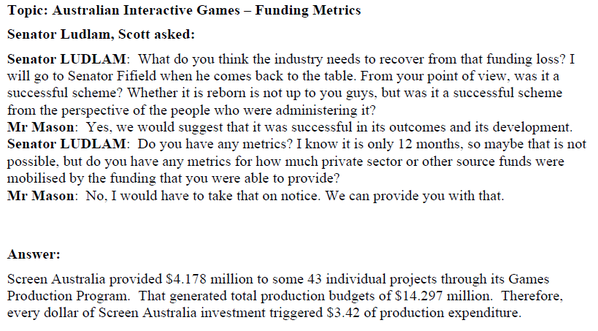