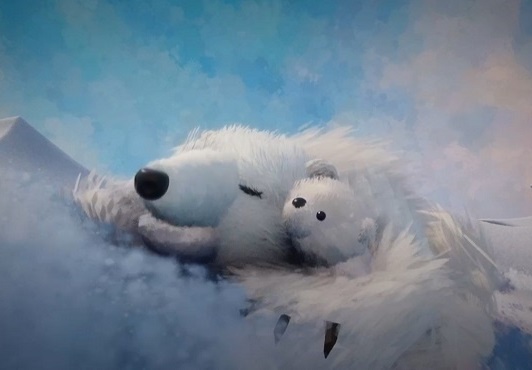 Hot off the heels of the PSX conference, Sony Computer Entertainment Australia has hosted a small media event in Sydney to celebrate the 20th anniversary of the brand in Australia, and to let us know what players can expect moving forward into the future regarding the PS4. With a swathe of blockbuster games already released for the system and many more to come, as well as additional hardware and software features, it really feels like both the PS4 and Sony as a whole are experiencing an evolutionary phase between what we’ve come to accept from games and what the future will make possible. I had a chat to Patrick Lagana, head of product marketing for Sony CE Australia, about what Sony fans can come to expect in the coming months.

The event was small and subdued, with demos for the Uncharted 4 Multiplayer mode, two PlayStation VR games (Headspace and Battleborn), two Street Fighter 5 rigs and a live demo for Dreams. The conference was headed by a reflection on the history of the PlayStation from the PS1 days, with a welcome rush of nostalgia serving as a reminder that the company still remembers its roots. Everything from Crash Bandicoot to Final Fantasy to Ratchet and Clank – a title that is seeing a reboot hitting the system very soon.

“Personally I’m very excited for Ratchet and Clank,” Lagana told me. “The team have worked very hard and the game looks fantastic – like it’s straight out of a Pixar movie”. Uncharted 4 was met with the same amount of hype, the multiplayer beta of which Patrick admits to playing far more of than he intended to. We also shared a mutual excitement for The Last Guardian, Horizon: Zero Dawn and No Man’s Sky – all games which have made jaws drop every time footage has appeared on a sizzle reel.

Another key focus of the conference was the provision of non-game content to match any other home entertainment system, ensuring the maximum variety of entertainment at the owner’s fingertips. With the addition of Foxtel’s Presto system into the already impressive array of Netflix, Stan, Spotify and many more smaller streaming services, there’s no shortage of ways to experience your favourite movies, TV shows and music on PlayStation. Presto’s announcement was accompanied with a rather questionable promo for Home and Away, an Australian soap opera which I can’t imagine has much overlap in fanbase with PlayStation. I was much more excited about the new PlayStation Football Club, which aimed to augment the coverage of football games with social features. The variety was astounding, and it really felt like Sony was using its platform to reach out to an audience who might not have been primarily interested in video games. 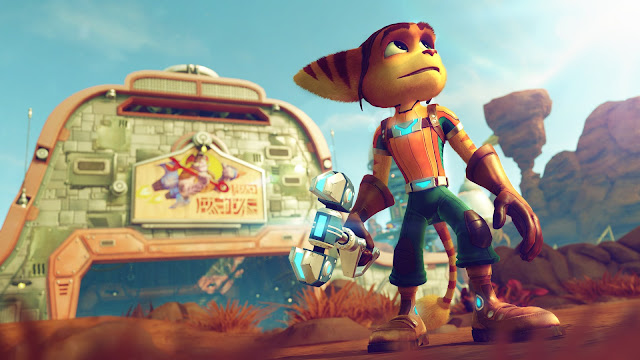 When asked if this decision marks a shift in target demographic for Sony, Patrick was keen to remind me that pioneering entertainment technology has always been one of the key goals of the PlayStation brand. “If you think back to the original PlayStation, it had a built in CD player. That was actually pretty sophisticated technology at the time, and you were getting not just a console, but also a way to play your music. The PlayStation 2 launched with DVD capabilities, and at the time of release was actually one of the cheapest ways to play DVD’s. With PlayStation 3, you had Blu-ray technology. PS4’s integration of these streaming and online systems marks a continuation of our desire to provide cutting edge technology to deliver entertainment to the consumer.”

The philosophy of applying cutting edge technology also applied to the more conventional gaming side of Sony’s machine, with demonstrations of the PlayStation VR technology continuing to wow audiences with its immersion and creative applications. It’s clearly a big investment for Sony, having been described as “feeling like you did when you first turned on the original PlayStation to see your games were rendered with 3D polygons for the first time”. Having only been able to try the technology out with small minigames however, I’d be keen to see how the VR can be used for a more substantial gameplay experience before I’m sold (and, damn it, Sony, bring that Hatsune Miku VR demo to Australia – ed.)

Upon being asked about the Vita, Lagana did not shy away from admitting the struggles it faced in breaking into the handheld market, although he remarked Sony’s support for the device was still strong. Citing future retail and cross-buy enabled titles shown off at PSX as well as the continued indie support, Lagana has faith that there’s still a lot of life left for the Vita and notes that the smaller ecosystem for development as well as the diverse control scheme has given way to some unique experiences not found on any other system.

With the announcement and recent release of the PS2 Classics line, I also couldn’t help myself to ask how aggressive the release schedule for these titles were going to be, especially considering that many of the games already available boast an amount of content comparable to current generation titles. Of course I wasn’t going to be told how many games were going to be released and how frequently, but it’s important to note that each game is getting a few HD retouches and social feature integration to really make them feel at home on the PS4. 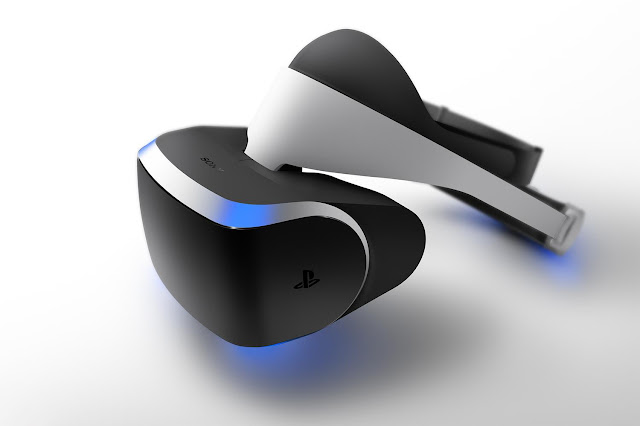 The real showstopper for me though was the live demonstration of Dreams, which featured Siobhan Reddy and other staff from Media Molecule creating characters and worlds inside the game’s engine. Dreams is a game which certainly makes the most of the social features of the PS4, and rides along a new wave of “game-making” focused games such as Mario Maker and Minecraft in which content creation, collaboration and story sharing are key experiences for every single player. Dreams takes it one step further by featuring a story mode designed to teach players how to create their own content, as well as one of the most robust yet easy to use modelling toolkits I’ve ever seen. The staff of Media Molecule demonstrated the use of the two Move controllers to make intricate gestures to bring Dreams to life, and the image reminded me of knitting – it looked simultaneously complex and effortless, with a finished product that was impressive in its detail. Dreams is shaping up to be a powerful story sharing tool, and it’s definitely something to try out whenever you get the chance.

Related reading: Our interview with Siobhan Reddy, from earlier in the year, here.

All in all, it’s remarkable how Patrick and the rest of the Sony Computer Entertainment staff could have such a relaxed and friendly attitude to their work while still exhibiting a competitive drive to deliver the best entertainment they possibly can with the PS4, PS Vita and PS VR. You could almost perceive the excitement in the room, a foretaste of the day when PlayStation VR and Dreams are released for the general public, and everyone will have the chance to experience the next leap in video game technology. For all the PlayStation fans out there – these are certainly exciting times.