We’ve only got two awards to go! The first of these is the all-important narrative of the year award. We love a good strory at DDNet, and over the last couple of years we have seen the quality of the stories being told in games improve markedly.

So this has ended up being one of the most competitive and interesting categories of all. And we would fully expect 2016 to be even better.

Apocalypse stories are a dime a dozen in games. But apocalypse stories that don’t feature any violence at all? Well, that’s another matter entirely. Everybody’s Gone to the Rapture shows a very human side to an apocalypse story, and is really quite the emotional tale as a result. From the elderly mother who doesn’t really understand what is going on as the world falls down around her, to the priest who, in his final moments, has an existential crisis, Everybody’s Gone to the Rapture is a hugely impactful – and therefore valuable – story. 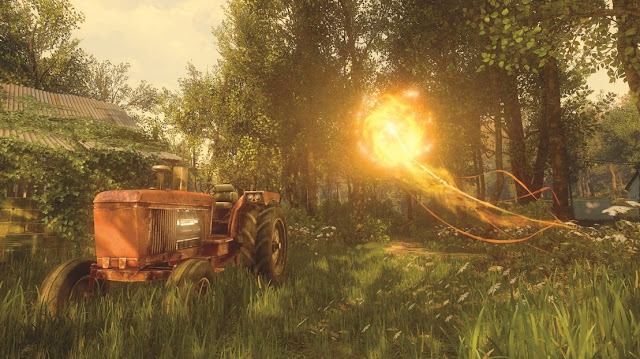 Life is Strange has an academic bite to it. It explores philosophical concepts around the butterfly effect and morality, while framing it within a coming of age story that is right up there with the best of them. The story of Max, an ordinary school kid who is doing her best to find her place in the world, while separately searching for a lost classmate, is dramatic, surprising, and often quite unforgiving. And for all of that, it’s unforgettable. 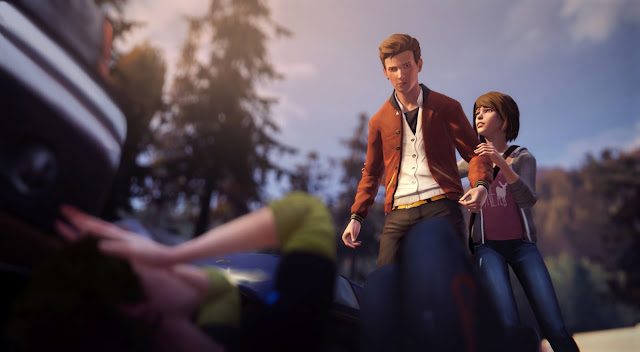 Too often horror games try to create fear by turning the shadows up to 11 and throwing the ugliest monsters imaginable at the player. Too often horror games degenerate into violent action titles with little sense of substance or subtlety. And that’s why we love Project Zero: Maiden of Black Water so much. this game has a story to tell, backs that story up with interesting mechanics and visual motifs, and offers players a story of tragedy, rather than monstrosity. And in that way it’s actually a superior horror game to almost anything else out there. 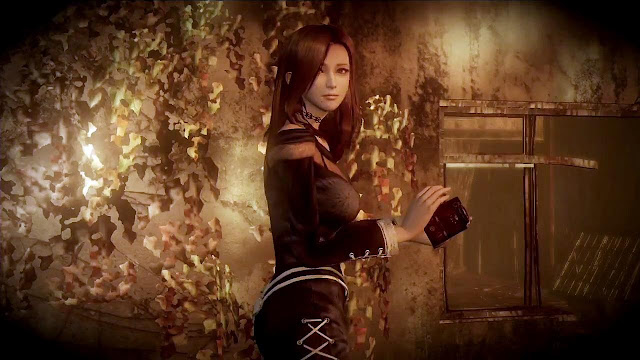