2015 was the year of the PlayStation 4, there is no arguing against that. Sony’s console not only outsold all of its rivals (and in parts of Europe and Japan doing so to the point where it enjoys and near complete monopoly), but it also reported both the strongest pipeline of games to come in the coming years, and the strongest lineup of releases this year.

This made the PlayStation 4 category particularly difficult to choose a winner from. Ultimately, we went with something that sticks close to DDNet’s core values – something innovative from a narrative perspective, and pure as a creative work of art. But really, there were over a dozen games that, on any other console, would by rights deserve to be in the below three.

Without a doubt one of the finest narrative games ever created, Life is Strange is a breathtakingly intense teenage narrative, wrapped within some time-bending fantasy tropes. The two come together to leave us with a game filled with moral challenge and consequence, but also a deeply personal coming of age story, that is told with a deftness and maturity that left us all with great hope for the development of games as a storytelling device. 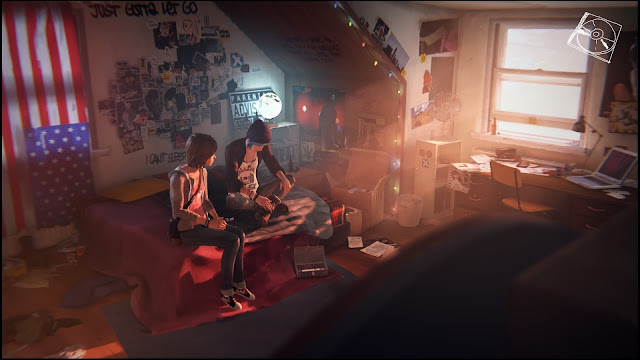 I don’t think anyone quite expected Dragon Quest Heroes to be this good. I know a lot of people, right up to its list, remained wary of it as a collaboration between Square Enix and the people behind the Warriors franchise, anticipating that it would be fun, but ultimately limited fan service (as most licensed Warriors games tend to be).

But everyone, even those looking forward to the game, were shocked by the result. Dragon Quest Heroes is very much a “true” Dragon Quest game. It’s just one that happens to use the experience of the Warriors development teams to enhance it as an action JRPG. The end result is something that is bright, colourful, happy, and with some quality gameplay to match. 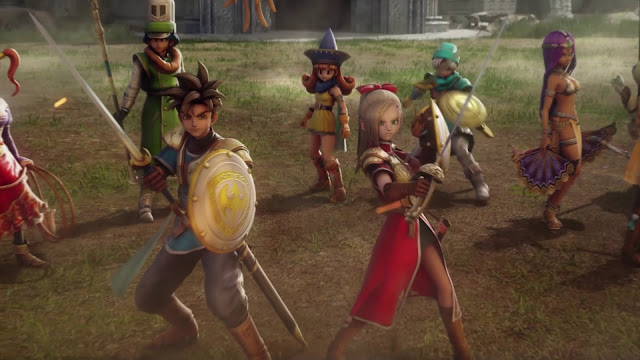 Yes, yes, we know, this is a “walking simulator” and that puts some people off. After all, if you don’t get to shoot something dead, it must not be a real game, right? But getting past that nonsense, you realise that Everybody’s Gone to the Rapture is a really, really special kind of game. The most intelligent apocalyptic game you’ll ever play, the talented team at thechineseroom do a really good job of using flashbacks to explain to the player how the apocalypse came to be, with melancholia and emptiness replacing the ugly imagery and violence that other, lesser, developers use to create an impact. Subtle, rich, and beautiful, this is the kind of game we would love to see the industry produce a whole lot more of. 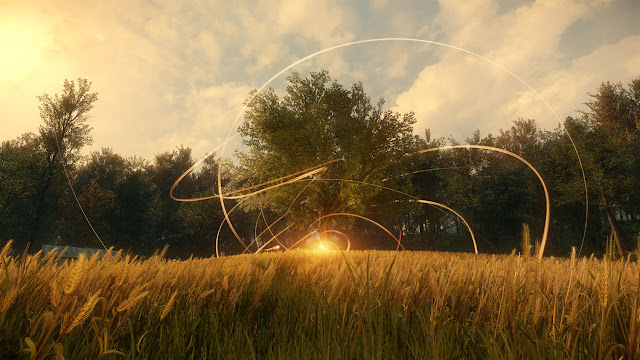