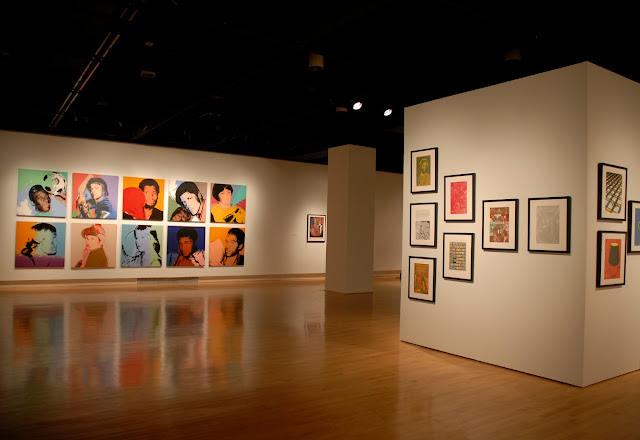 Sharing screenshots is fun. In fact, the screenshot feature is in many ways the best feature that has been added in to this generation of consoles. It’s fun to share gameplay experiences, amusing anecdotes from the games, a indulge a little of the inner photographer in us.

With that in mind, at DDNet we run a screenshot gallery each week, where we pull ten of our favourite shots from games we’ve played. This is something we’d love for everyone in the community to participate in! If you’ve got favourite screenshots of your own, simply shoot them over to screens@digitallydownloaded.net, and we’ll get them up in the gallery the next week!

Many thanks to DDNet reader, Britta, who contributed not one, but two screenies this week!