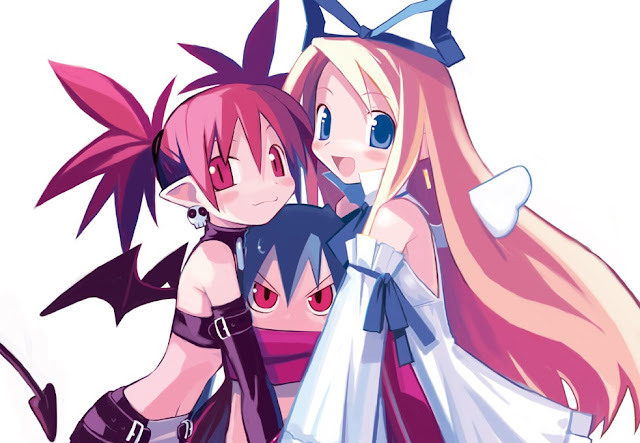 Yesterday Nippon Ichi reported that its premier franchise, Disgaea, would be coming to PC. It’s part of a growing trend that as seen Japanese developers and developers see potential for their games on the PC platform. Hyperdimension Neptunia, Mugen Souls and Way of the Samurai have all landed on PC to varying degrees of success. I think Disgaea might just be the best console-to-PC port opportunity yet.

Disgaea is a series about extreme depth, careful strategy, and offers hundreds of hours of gameplay. It’s the kind of game that people who do like playing games on PC like to dig right into.

And it’s quite clear that Nippon Ichi is looking at this as a long-term opportunity. This release isn’t a quick port of one of the more recent Disgaea games. Nippon Ichi has gone right back to square one and ported the original. 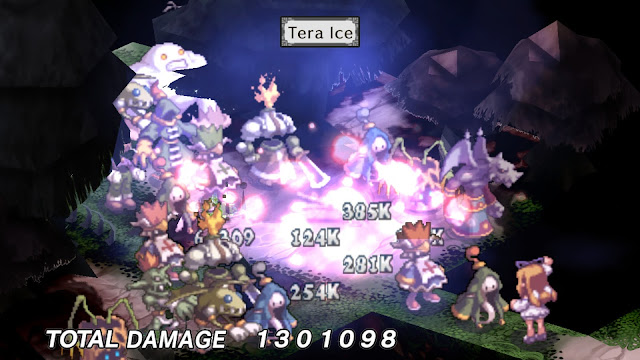 Which means, of course, if Disgaea PC is a success we will see more games in the series make their way to PC in the order that they were intended. For the many PC users that will be new to the series, it’s the inefficient way to work through the series, but ultimately the right one, as the series is starting to become difficult to jump into from scratch.

Related reading: To see where the Disgaea series has come, check out Matt’s review of the PlayStation 4 exclusive, Disgaea 5.