It sadly looks like the PlayStation Vita is in its twilight. Sony’s console was a masterpiece in so many ways, and enjoyed some of the finest handheld games of the generation released on to it. In fact, many of the PlayStation Vita’s finest games are exclusive to the platform. But it never quite resonated with the market, so Sony is slowly letting it fade into obscurity.

But for those of us with a PlayStation Vita, we enjoyed a heck of a year this year, making this one of the most difficult categories of all to award.

From the screenshots, it can be hard to see how this game could be an effective horror title. It looks more like one of those cute anime games that you’d expect to see Compile Heart produce than something right out a nightmare. But it’s not cute at all. It’s actually quite terrifying, with a deeply disturbing narrative and some truly shocking moments. Corpse Party wants to be a visual novel well before it wants to be a game, and that shows through in the gameplay, but it is an unforgettable experience nonetheless. 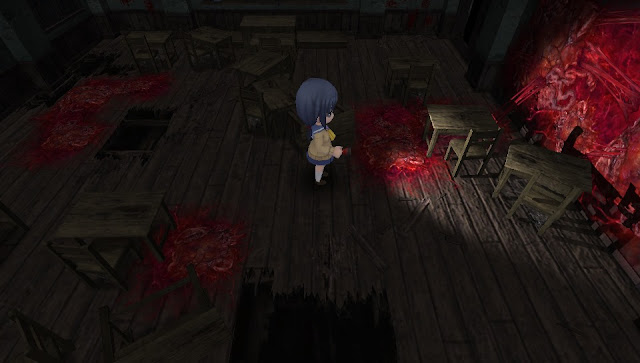 The Danganronpa series is well known for being smart, but many of us were concerned that with the shift from the visual novel format in the first two games to the third person action game we see in Ultra Despair Girls, that intelligence would be substituted for something lesser. Luckily that wasn’t the case at all. Ultra Despair Girls is one of the smartest games you will ever play, and it makes great use of its third person shooter format to enhance those smarts. 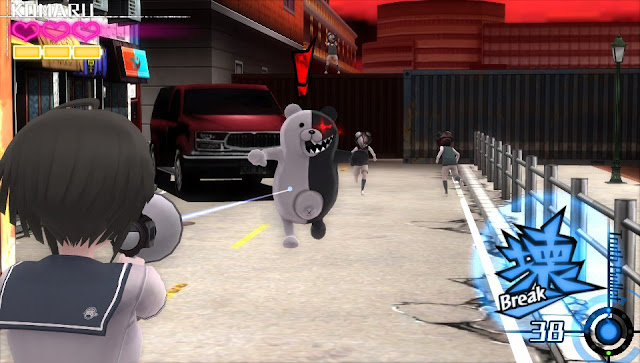 As much as Matt loves Risette (and he really loves Risette. Don’t worry, we’re organising an intervention), Persona 4: Dancing All Night could have gone anywhere. One of the most respected and beloved JRPGs of all time, the idea of turning the franchise to the rhythm game genre, which is not well known for its narratives (or anything else people loved about Persona 4) seemed like an odd decision, from the franchise’s point of view. Thankfully, Persona 4: Dancing All Night turned out to be utterly brilliant, and one of the finest games we have ever seen on the PlayStation Vita. 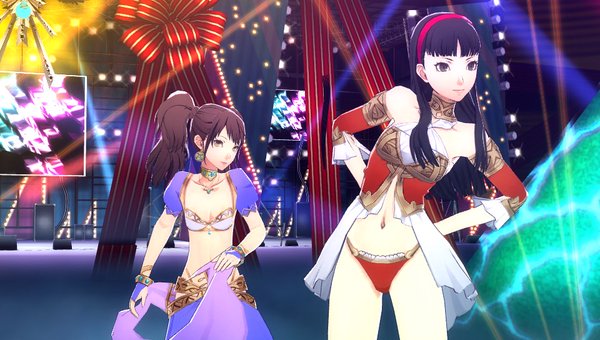 Looking back at Dead or Alive Paradise