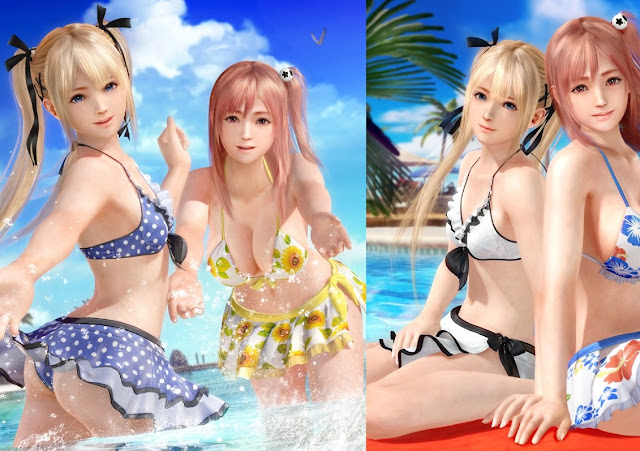 Yep. That’s right. Koei Tecmo has released a short trailer for its upcoming Dead or Alive Xtreme 3… and it basically looks like everything we expected to see.

The trailer shows off two different games that you’ll get to play in the package; beach volleyball, which is the “main” attraction, in theory, and then a pool bump minigame where two girls stand on a platform and try and use their backsides to knock the other into the water.

Koei Tecmo also showed off two different covers that you’ll get to choose between; both of which star the series’ new girls; Honoka and Marie Rose (image above).


Related reading: Matt’s review of Dead or Alive 5: Last Round on PlayStation 4.

This game is currently slated for a Japan-only release, and I’m not sure we can expect this to make its way out west. Among other things, I can only envision the controversy that will erupt over Marie Rose’s presence on this.

The good news is this is a game that will be very import friendly, so even if it never does come out west enjoy the trailer anyway!