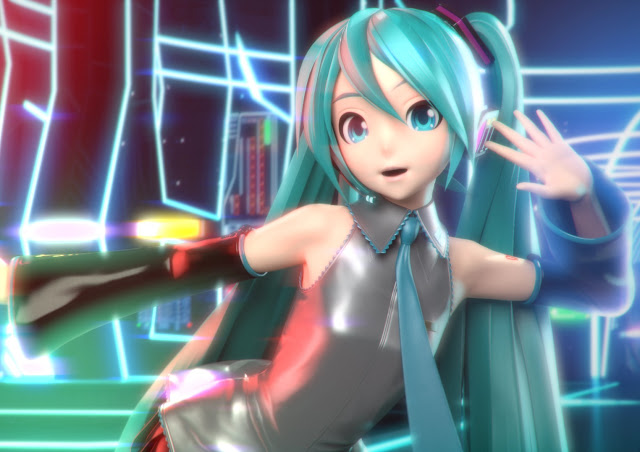 Over at Crikey, one of the major independent media outlets in Australia (and the same publisher that was kind enough to publish my report on how the Australian government’s policies were ruining our games industry), I have had a piece published about Hatsune Miku and vocaloids.

Designed for a crowd that isn’t that familiar with her (because in Australia Miku and vocaloids are still incredibly niche), I wrote the piece largely to highlight their existence to an audience of more general music fans. But I also wanted to explain why people should be paying attention to developments in the vocaloid space, and that’s because they are going to be enormously disruptive to the music industry.

As I write in the piece:

“None of this will threaten the music superstars. Lady Gaga and Taylor Swift aren’t about to find themselves out of a job because they can only produce a fraction of the music in a year that Miku’s fans do each day. But for the journeyman singer and covers artist, as the profile of Hatsune Miku and other vocaloids grows further and becomes more international, it is going to be very difficult indeed for them to find work and compete with an on-demand superstar voice like hers.”