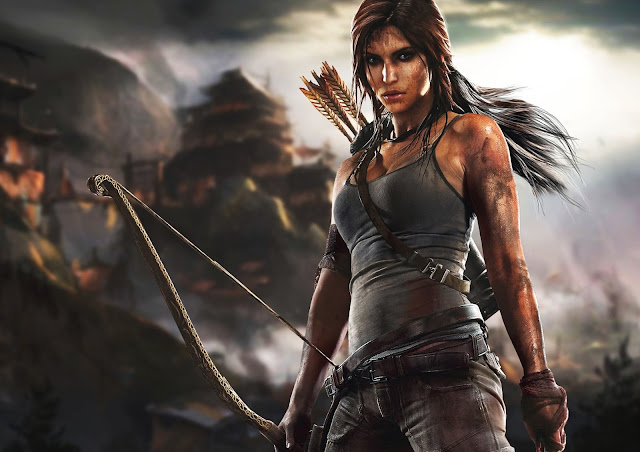 The push to have a more diverse range of characters and heroes in our games has been quite powerful over the last couple of years. Especially in the independent space, and especially in encouraging a broader range of female characters from all walks of life. 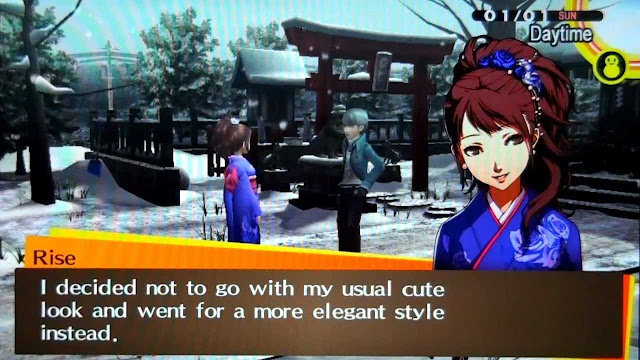 2) I also prefer the female voice
As much as I like voice actors like Nolan North, David Hayter and Liam O’Brien, the likes of Laura Bailey will always win out for me. This is especially true for American voice actors, where I do prefer the female take on the accent. I don’t know if this is again a biological pull, or a reflection of how I generally prefer melody to bass, but regardless of the reason, it is what it is. 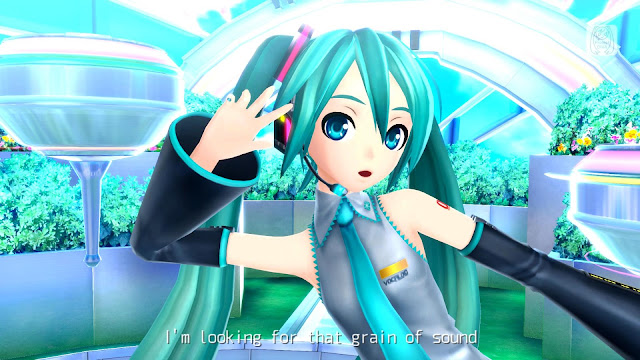 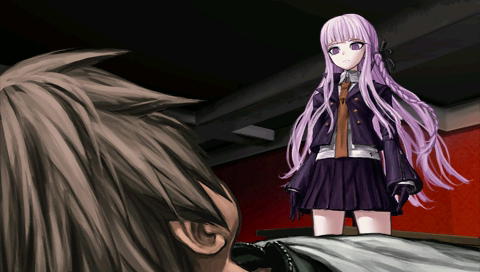 4) Female characters tend to come with more interesting gameplay
Another broad generalisation, but for some reason game developers tend to use the existence of a female character to come up with different gameplay mechanics. I always think of Aveline from Assassins Creed: Liberation when highlighting this trend, because while her game was the most limited of the series, the way it used costume changes to give Aveline some unique approaches to the games challenges is something that wouldn’t have happened if there was a male lead. I do think it’s vaguely irritating that developers feel the need to have female characters player differently to male characters, as it suggests some kind of inherent difference between men and women which isn’t necessary, but I do appreciate the unique experiences nonetheless. 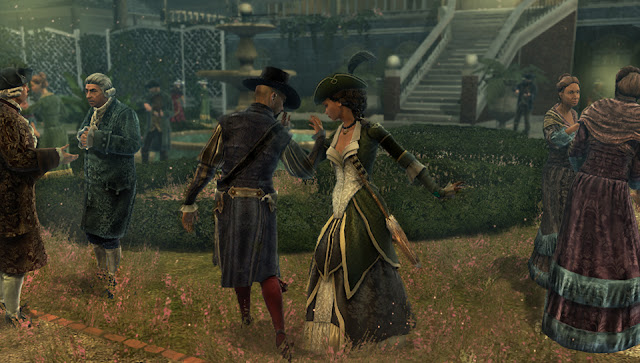 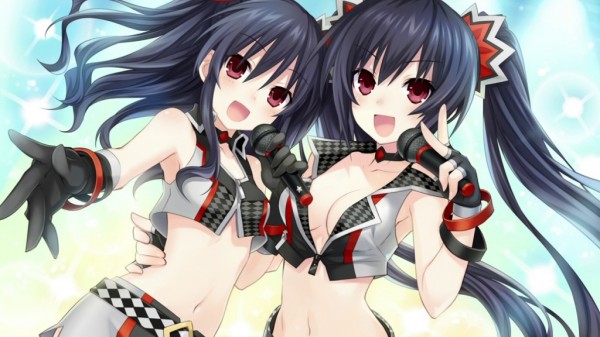 6) Female characters have an opportunity to make me think about gender
Not that there are many signs of this happening yet, but games, being interactive, have the potential to allow men to experience what life is like as a woman. And vice versa. This in turn has the potential of encouraging people to start to be empathetic towards people of the other gender and their experience of the world, and in the longer term this could be a powerful tool in encouraging a greater, broader, equality between the genders. Now this hasn’t really happened yet, but it’s inspiring to think about how it might. 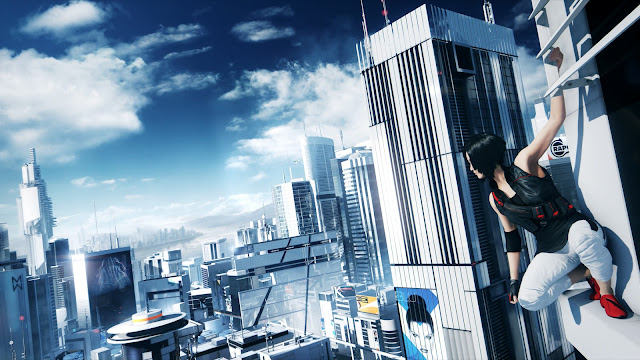 7) Online, female characters tend to get treated better
Or they do in MMOs at least. Despite everyone assuming that people who have female characters are, in fact, male (I guess I’m part of that reason), I have nevertheless noticed that, perhaps unconsciously, other players tend to respond better when they encounter female characters. People are more willing to help me out and more forgiving when I screw up. It’s not a massive difference, but it’s noticeable, and so I will always play a female character in my MMOs now. 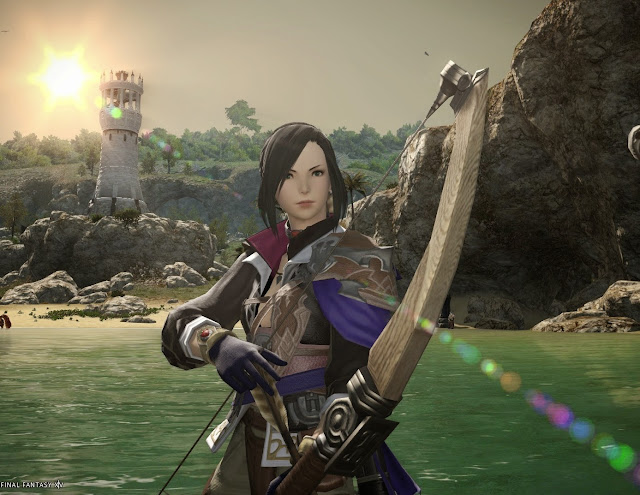 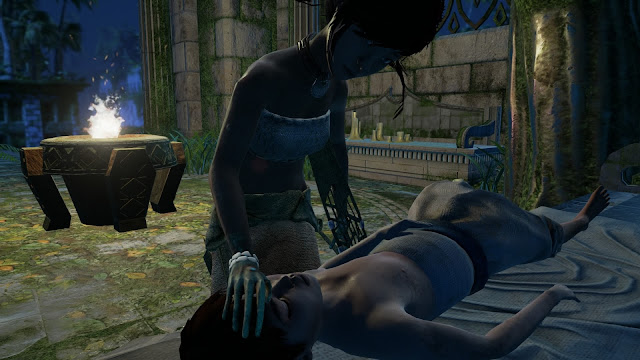 9) Female characters represent a maturing of the industry
When the overwhelming majority of lead characters in games were male, it represented an industry that was, effectively, a boy’s club. It was men making games so men and boys could indulge their fantasies, and consoles may as well have had a big “no girls allowed” sign stuck on them. With more female lead characters now we can see the games industry maturing as an art form. It’s no longer a toys industry aimed at boys, but rather a proper entertainment and arts industry where developers can target different segments of the community and more people can enjoy their games. 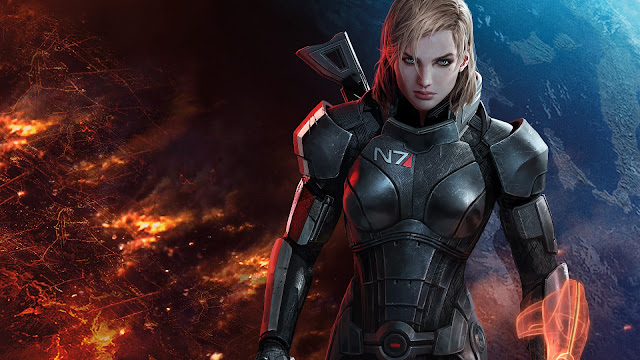 10) It’s just plain cool to kick butt as a woman
The best female action heroes – be it the aforementioned Juliet Starling, or Lara Croft, Bayonetta, or Nariko from Heavenly Sword, are all graceful, powerful combatants. They dance in and out of their enemies, blasting them away with impunity just as well as their male counterparts. At the same time, the best developers of female characters also know to add some grace and light movements into the mix, replacing the raw anger of male heroes like Kratos with a deadly elegance and speed that is mesmerising to watch. 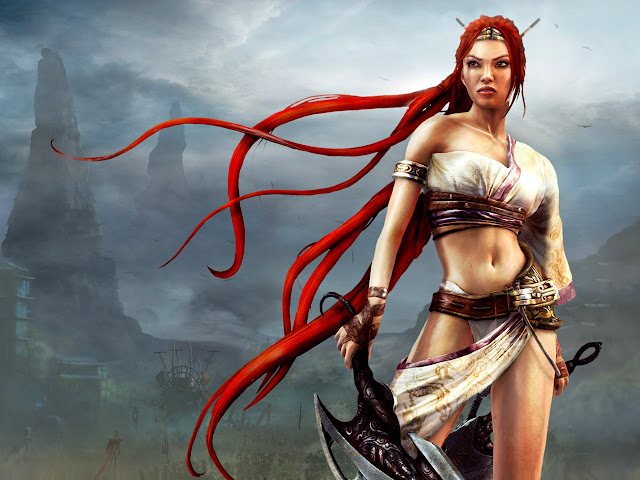