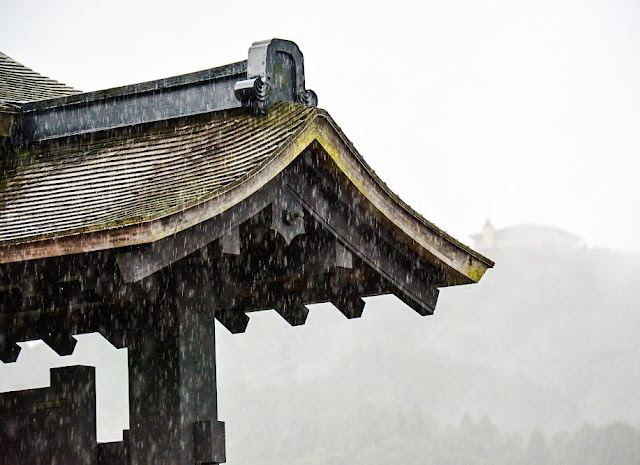 After enjoying all that new Japan offers (Akihabara, baseball, and vocaloids), I wanted to do indulge my love of the other side of Japan I so love – its history and breathtaking landscape. So, we bundled into a car and set off on a road trip to Odawara.

And it poured with rain. I’m not just talking about the kind of rain that you run through as an inconvenience. I’m talking about a deluge. Japan in the summer (and early autumn) is very humid and hot, and can experience typhoons and monsoonal-like weather. To date I had been lucky and the weather had been divine (albeit humid enough that I would break out in a sweat simply breathing). But all that luck deserted me and the rain was drenching for this day’s little excursion. Mind you, in an odd way that was lucky too, because Japan is breathtaking in the mountains when it’s raining and the air is cool. It’s the kind of scenery that Hollywood dreams of.

Anyhow, now for the history lesson! Sit around, because this is one I’ll wager most gaijin don’t know much about. I certainly didn’t until this trip. My chief destination this time around was Hakone Sekisho, a small gated outpost that was of major relevance in the period immediately after Ieyasu Tokogawa essentially “won” Japan at the end of the Sengoku period. 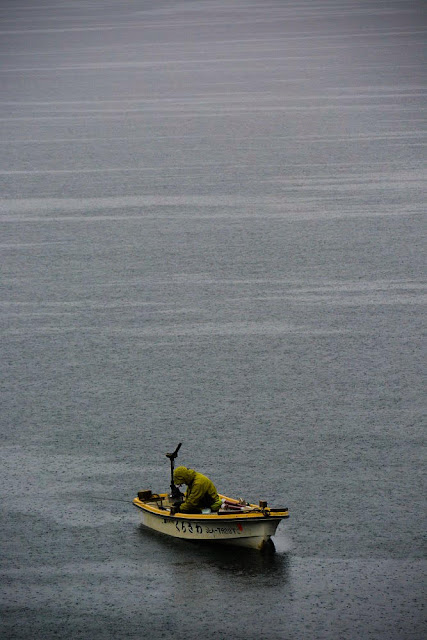 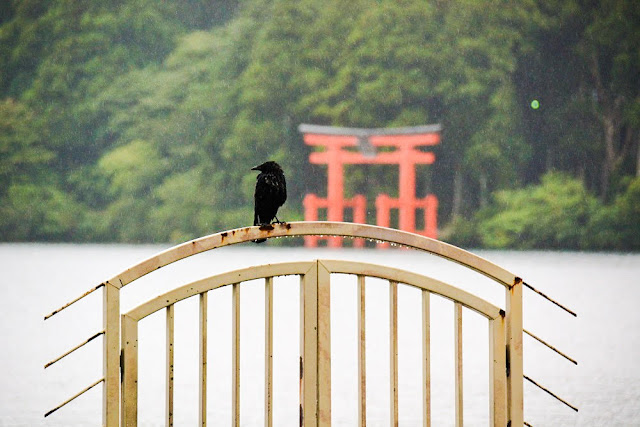 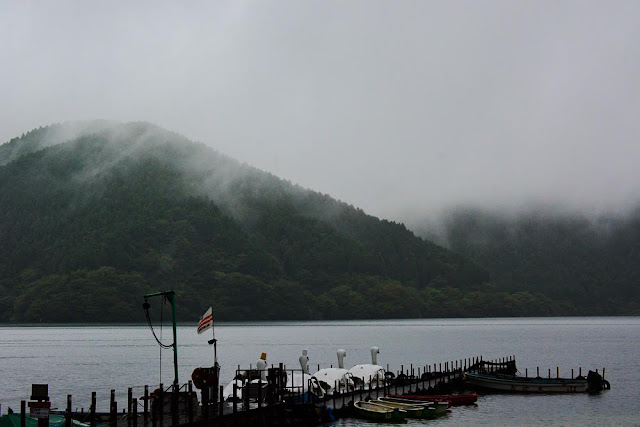 After winning the battle of Sekigahara and becoming shogun, Tokugawa moved the capital of Japan to Edo (Tokyo). This much almost everyone knows. What people are less familiar with is how, after all the chaos of that period, Tokugawa was then able to form a leadership dynasty that lasted for hundreds of years.

One of the key reasons is quite simple – Tokugawa made sure that the other lords around Japan were too broke and scared to rise up against him. Tokugawa instituted a law (Sankin-Kotai) that mandated that lords constantly travel back and forth between their fiefdoms, and Edo, spending one year in the capital, and then one year back home. Because it was important to Japanese lords to show how wealthy they were, they would spend a fortune on having a massive procession of soldiers, performers and retailers travel the roads with them.

Furthermore, the wife and heir of each lord was required to remain in Edo at all times, effectively becoming prisoners. If a lord did rise up against Tokugawa, his wife and child would be killed. 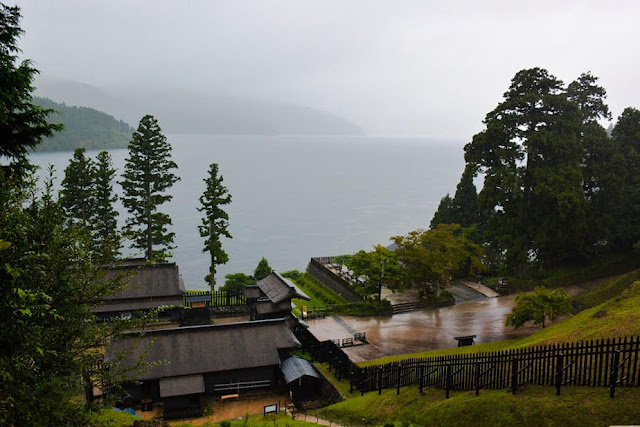 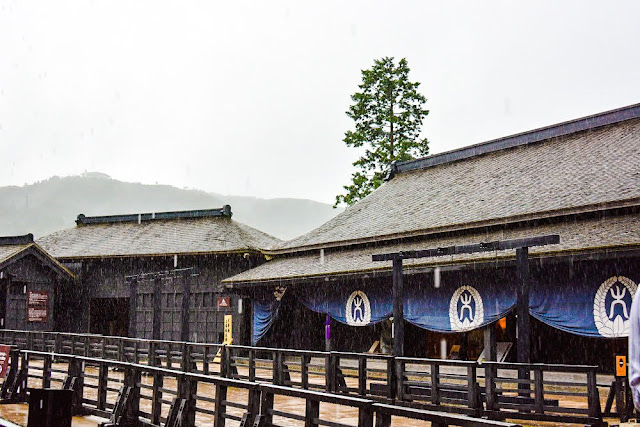 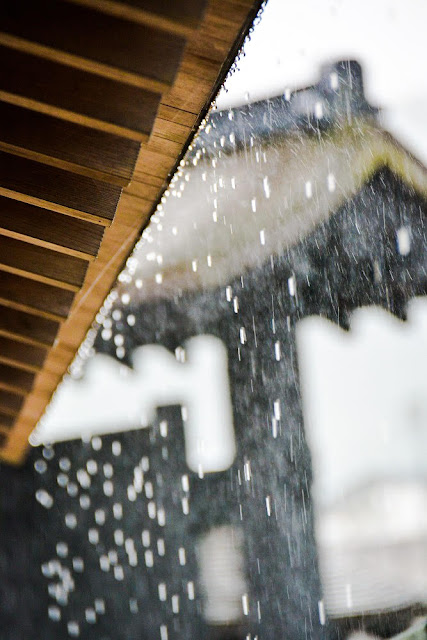 Sankin-Kotai was fascinating for a number of reasons. Because the lords needed to travel vast distances on foot (obviously there were no cars or trains back then), roadside inns sprung up across Japan to host them, and effectively made the Japanese people some of the most mobile in the world at the time. Sankin-Kotai is also why Hakone Sekisho exists. This small outpost (which was manned by officials from nearby Odawara) was effectively a customs office, where people would be required to present their papers and meet with officials before being let into, or back out of, the Edo area.

There were many different kinds of officials and soldiers that manned the outpost, where they would stay in a squat couple of buildings (albeit with a spectacular view) for a month at a time. Depending on who you were, you would be processed by a different kind of official. If you were a woman, the checks were particularly onerous, as, again, Tokugawa wasn’t keen on the idea of his lord’s ladies being safely out of his reach and control.

Sadly the original Hakone Sekisho no longer exists – it was abandoned when the Tokugawa shogunate was replaced and Sankin-Kotai was no longer a law, and was allowed to fall into ruin. However, the outpost has been rebuilt faithfully to stand as a museum to a fascinating look at a fairly unique strategy at the time for controlling a difficult population of lords, prone to rebellion. 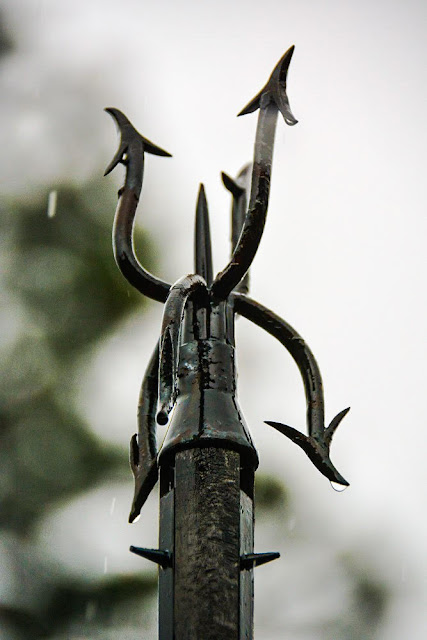 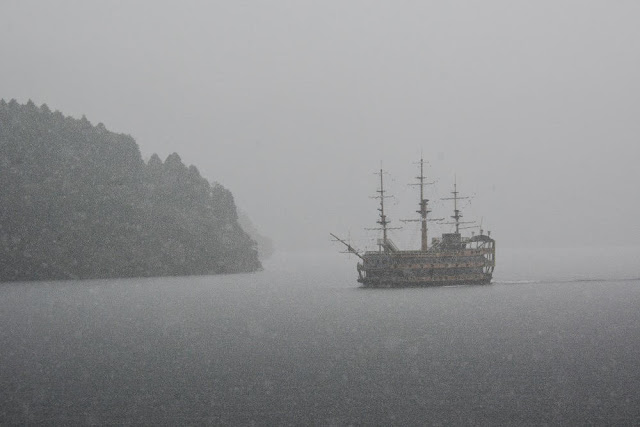 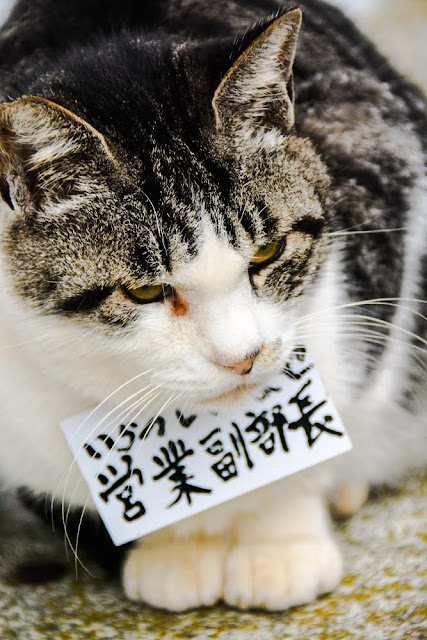 The museum itself is limited in terms of English explanations of the artefacts and tools that were dug up when the original Hakone Sekisho was excavated, but being able to walk around the space and view the buildings as they would have looked was enough to get a sense of what the place must have been like back in the day. It’s certainly far more interesting than going through border control now.

There’s not a lot more to do in the Hakone Sekisho area than visit the museum, though there is a ferry area nearby for one of Japan’s largest and most visually beautiful lakes (and you can jump on a cruise boat that looks like a ship from an Assassin’s Creed game for a touch of extra fun), and a couple of traditional shops about the place. If you visit when the weather is nice (so obviously not something I can confirm for myself this time around), you apparently get a gorgeous view of Mt Fuji from Hakone Sekisho too.

Related reading: For another look at Japanese history, check out my piece from last year, in which I compare Samurai Warriors to what actually happened.

And Odawara is a short drive away. I’ll do a different piece on Odawara in the future, but it has charms of its own that are worth visiting. Between the two locations there’s more than enough to fill a full day in with. Even if it’s pouring with rain.