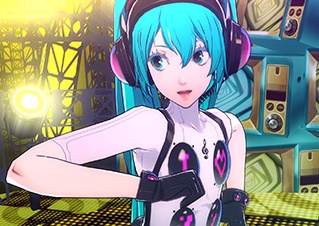 As though there wasn’t enough to convince me that Persona 4: Dancing All Night is the best thing ever, now Hatsune Miku is throwing in a cameo.

Mid-August in Japan there will be a DLC released for the game titled “Heaven feat. Hatsune Miku (ATOLS Remix)”, which is one of Persona 4’s dungeon songs, but with the heavenly voice of Hatsune Miku singing it.

I personally would have preferred a remix of Striptease, but hey, I’ll take this. It’s not just that Miku sings the song, either. She’ll be there performing. 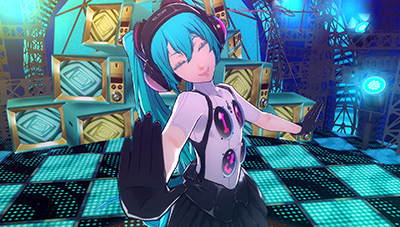 Now we just need to get Meruru from Atelier Meruru there somehow and I’ll be calling Persona 4: Dancing All Night as the GOTY, decade, and century.

Hopefully this DLC is also going to land on the western version of the game. That comes out later this year. 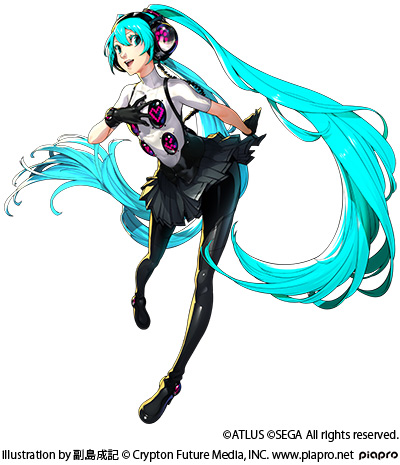