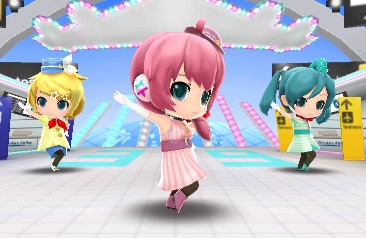 I’m writing this story because it’s another excuse to write about Hatsune Miku: Project Mirai DX. I’m sure you won’t hold it against me.

SEGA has released a couple of new, adorable, screenshots of the adorable upcoming Project Mirai DX. The nendoroid figures are so incredibly bright and happy that, assuming this game isn’t somehow completely broken (and that would be strange, as I have played it at Tokyo Game Show, and it worked fine there) it’s going to get a very positive review from me indeed once it lands.

The press release from SEGA also contains some information on a couple of extra features in Project Mirai DX, beyond the base rhythm gameplay. Players are able to fully customise their characters, and swap them around so that they perform the songs originally written for other vocaloids. This was possible in the Project Diva games too, but there the voice track would remain the same regardless of the performer. Here the voices will change to whatever vocaloid you’ve selected, so if you’ve ever wanted to see Miku belt out a Kaito ballad, this will be your game. 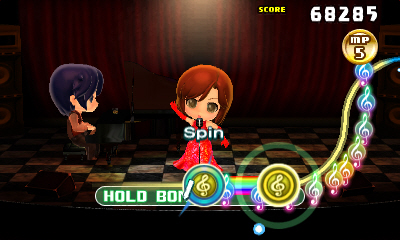 Additionally, it will be possible to create scrolling messages that will appear in the videos as they play (i.e. “Mikuhime is a goddess of all that is good”) and then share those messages via StreetPass. There’s also a “Jam Along” mode in theatre mode where players can play together to make the video clips crazy affairs.

In terms of the game itself, SEGA has also highlighted that players will have more control over the difficulty than in previous Miku games. This is a good thing. The Project Diva games were brutally difficult, and take a lot of play time to get used to. Mirai will be the first experience many have with Miku, and I do think it is a wise move to ease them in. Especially when the art style is so cute that it’s sure to attract some young kids to the party, too.

This is going to be one of the most adorable Nintendo 3DS games available on the console. And it’s just a couple of months away! 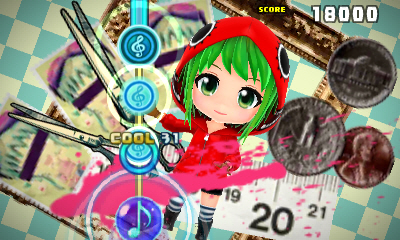 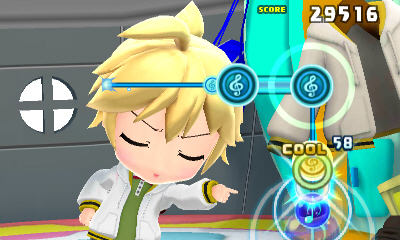 People, the IARC classification model is not going to stop censorship in Australia