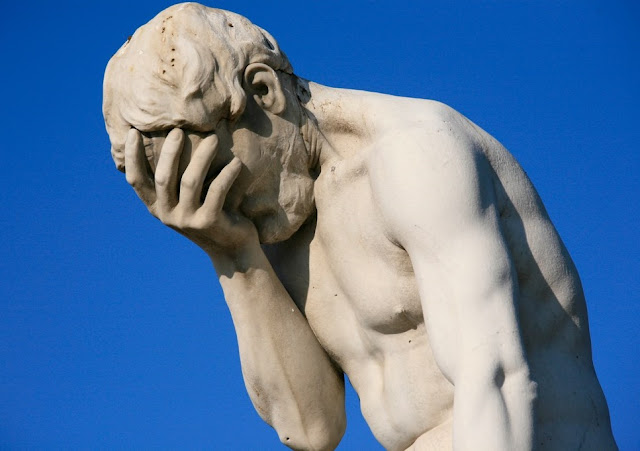 Over at Crikey (one of Australia’s premier independent news outlets), I’ve penned a piece looking at some of the recent political events around the arts, and why Abbott’s government’s handling of the games industry is eerily similar to what happened to the film industry in the early years of that era.

What many people don’t realise is that Australia’s film industry was at one stage one of the largest and most innovative in the world. It was Australian filmmakers that produced the first feature film, for example.

But then, as I wrote in the article:

By 1928 some 150 feature films were produced in Australia, which at the time was a rival to the output of Hollywood itself. But a perfect storm of falling audience numbers (and a World War), saw the merger of various theatres into semi-monopolies that were more interested in importing cheap American product than displaying local films, a ban on the production of the wildly-popular bushranger films, and a general disinterest by government to support the industry.

By 1923, the local market only accounted for around six per cent of all films in Australian cinemas.Now cinema is the dominant form of artistic and cultural expression and entertainment across the globe, and while America, India, China, Japan, and various European nations have robust, global film distribution markets, the export value of Australian films is limited at best.

What is concerning, as I wrote through the rest of the article, is that the Australian games industry, once a global innovator and exporter, is showing signs of going that same way, and the Government policy to deny the industry any support whatsoever is accelerating the process.

You can read the full feature over at Crikey.