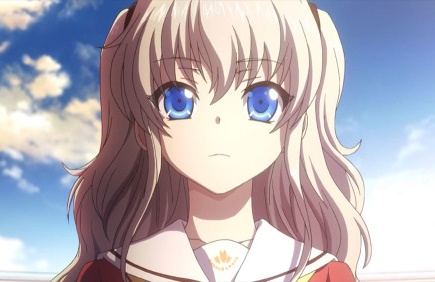 High school student Yū Otosaka has a superpower every ten year old school-goer would surely envy; he can manipulate those in his vicinity by inserting his consciousness into their body. And presumably like most ten year olds, his application of this skill is reserved for personal gain. In the span of just a single episode, Charlotte narrates an enthralling tale of one man’s ego trip gone too far and the ramifications of abusing supernatural gifts.
Self-interested as he may be, Otosaka’s dominion over bodies makes for exceedingly immersive viewing thanks to his unique perspective and the realism of his power’s application. The chap thrusts delinquents into their comeuppance, steals study notes and test answers from those around him, and even attempts the expected Peeping Tom shenanigans (with blame that can be conveniently placed on others, of course). His ability has limitations to round out its obvious strengths, too; there’s a strict five second time limit and his own body goes limp for the entirely of this duration.
Before long, Otosaka is living the dream as the handsome ace student without having expended any real effort. The ill-gotten fruits of his labours prove sweet, however, as he continuously grins and cackles to himself all the while like a comparatively pacifistic Light Yagami.
If our “hero” crosses the line from playful experimentation to downright wickedness at any point, surely it’s when he orchestrates his way into a relationship with the elusive madonna, Yumi Shirayanagi. Deeming his natural dapper looks and new found academic status insufficient boosts, he employs some old Will Smith shock and awe tactics by rescuing her from a truck accident. Of course, he does so at the expense of an innocent truck driver he manipulates to swerve off the road, endangering a number of bystanders in the process (including himself). 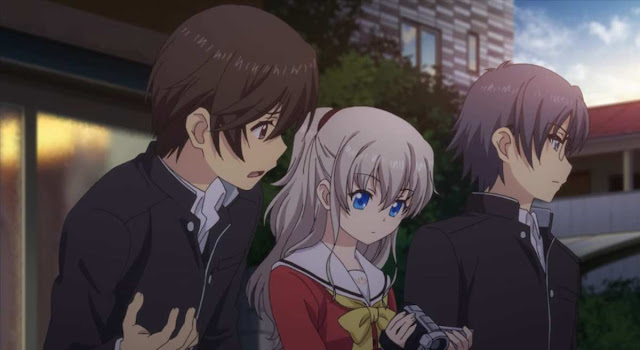 It’s the aforementioned quirks with the main character’s powers that ultimately prove to be his demise, however. Third party witnesses soon become wise to his antics and he’s challenged to achieve 90 per cent or higher on a test whilst observed in solitude. His previous conniving, composed demeanour rapidly unravels when his bailout plan goes south and he finds himself forced to attend Hoshinoumi Academy as a member of its student council (alongside those who caught him in the first place).

For a pilot, the sheer amount of content, characterisation, and progression packed into this episode was something to behold, especially since it remained coherent throughout. With a bit more length and a definitive or thought provoking ending, this could pass for an anime movie and a decent one at that.
The one story element that could have used additional expounding, though, was the nature of Otosaka’s reckoning. Surely there’s more to him getting caught than his tendency to snooze for a couple seconds? I expect the answer to this will come with the introduction of Hoshinoumi Academy’s operations, though, so it’s more a point of curiosity at this juncture.
Speaking of Hoshinoumi Academy, the protagonist’s soon-to-be colleagues look to be an enticing batch. Otosaka isn’t the only one out there with powers and the other skills that were introduced alongside his – teleportation and invisibility – are ones with similar drawbacks that help keep the story grounded firmly in reality. You can believe these otherworldly abilities are able to exist in relative secrecy without threatening society’s mundane structure, particularly since they’ve been labelled a disease that “heals” over time. 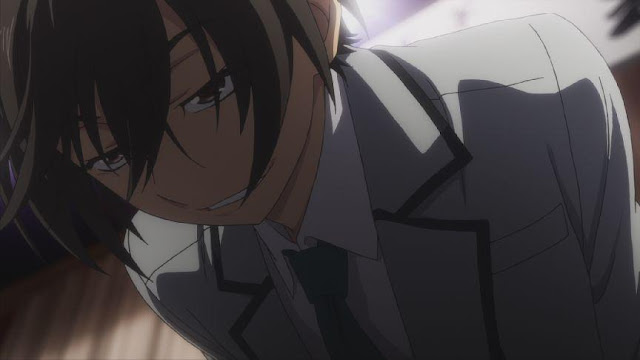 I expect some viewers will balk at the fact that the show is headed down the school drama route rather than the high-stakes scheming that evoked memories of Death Note and Code Geass, but it’s surely one of the more promising takes on the setting in a good while. The supernatural twist breathes some serious life into the formula and the protagonist is nothing to scoff at either, being more of an audacious schemer than the stereotypical do-gooder.

Based on how the episode’s second half played out, we’re in for just as much super powered mischief as heart-wrenching family matters, which would certainly be within writer Jun Maeda and Key’s ballpark. Initial glimpses of Otosaka’s backstory and worldviews following his implosion make it clear he’s more jaded than malevolent and there are plenty of worthwhile routes to explore his troubled past.

Charlotte certainly looks to be more than the standard school fare and the fact that it’s an anime-original show could well liberate it from pacing issues that have afflicted promising adaptations in the past.