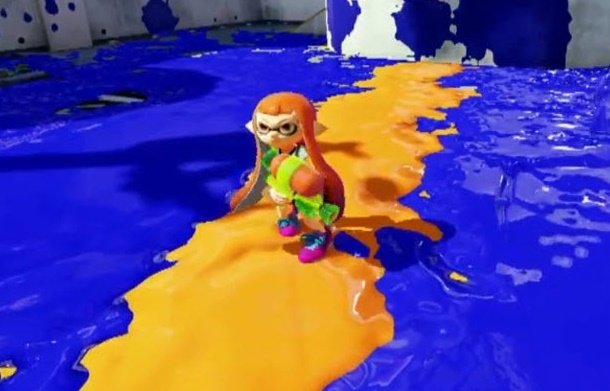 After a controversial performance at E3, Nintendo badly needed some good news and PR to get things back on track. Thankfully that happened today, with the company announcing that its latest million-selling franchise is Splatoon.

Splatoon is a new IP for the company, and is effectively Nintendo’s take on the multiplayer shooter genre. We enjoyed the game a lot when we reviewed it, and it’s been good to see that despite the Wii U’s small install base, the online community for this particular game has remained strong in the weeks since release.

It’s even been a mild hit in Australia and New Zealand, shifting 20,000 units locally.

In a press release, Nintendo Australia’s managing director, Tom Enoki, said “Since Splatoon launched across Australia and New Zealand on May 30, it has been great to see so many players competing in the ink battles”.

“With the school holidays approaching, the retail toy and mid-year sales provide families a great opportunity to join the fun and enjoy Splatoon with the Wii U Splatoon Premium Pack and amiibo Splatoon Triple Pack.”

I guess that means we can expect to see more games in this franchise in the future.