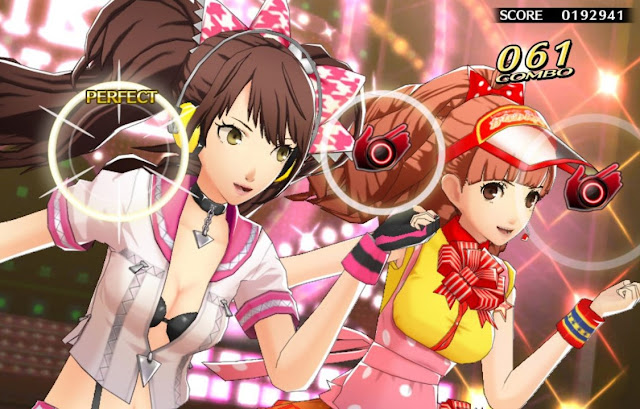 We’ve covered Persona 4: Dancing All Night a couple of times in the past at DDNet, but Atlus brought a new trailer along to E3 and, well, we couldn’t resist having a watch.

The game has just released in Japan, and has has been met with some positive early responses from critics – Famitsu’s four reviewers scored it 8,8,8, and 9, for example, for a total score of a respectable 33/40.

While it’s a dancing game (not dissimilar in style or tone to the Hatsune Miku dancing games, it seems), Atlus is also promising that it’ll have a quality narrative, and given that this was the case with the Persona 4 Arena games, we’re expecting that to be the case. After all, if the series can do something good with a fighting game’s narrative, it can do it with anything else. 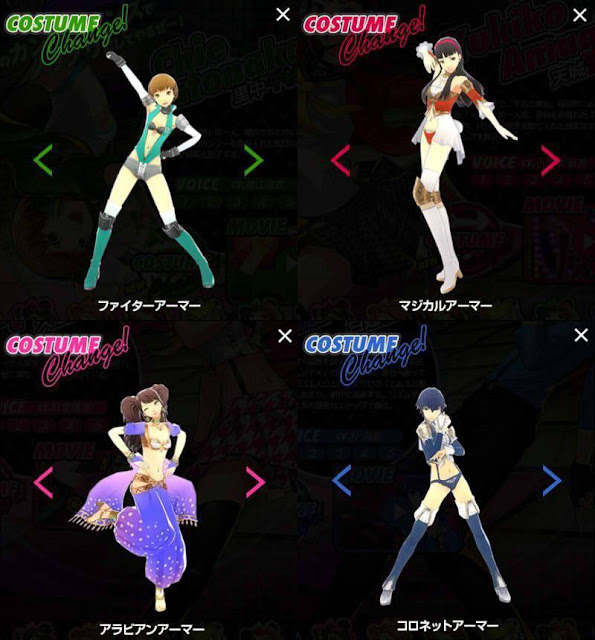 And so we’re very much expecting this to be a quality game, mixing the spectacular music and narrative of Persona 4 with the quality rhythm game action similar to the best in the genre. Throw in some really ace costumes which, fan service as they are, still let us dress Rise in a freaking belly dancer’s costume, and we can’t get this game in our Vita’s quick enough.

It launches in the west in fall (or spring, for Australians). The second half of this year is going to be nuts for gaming.

Trailer: Like Rollercoaster Tycoon? Planet Coaster is for you!

Trailer: Beyond Eyes almost makes me want an Xbox One