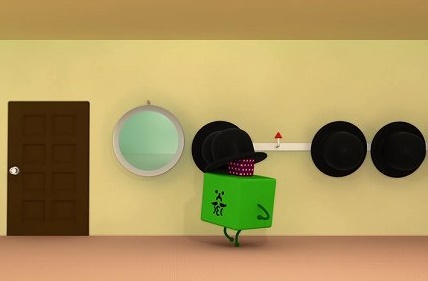 Somehow, in the midst of the pre-E3 leaks and general E3 madness, a game managed to slip through the cracks. But this small announcement that some (okay, myself) may have missed brings big excitement!

Keita Takahashi, creator of the cult classic Katamari Damacy game and subsequent sequels, has a new game coming out. It’s called Wattam, and it is the exact opposite of Katamari. Gone are the days of creating massive objects by starting with only the tiniest trinkets. The new cool thing? Blowing stuff up!

Wattam doesn’t blow things up in a traditional video game sense, though. It’s about making friends with characters (anything from teacups to strawberries) rather than destroying them… although you do eventually have to make them explode. The main character, The Mayor, makes friends with objects around him. Through interactions, they will create stacks of characters with The Mayor. Then – KABOOM! The entire stacks blows up into a multitude of colourful clouds, attracting even more characters to make more and more friends and create taller and taller stacks. 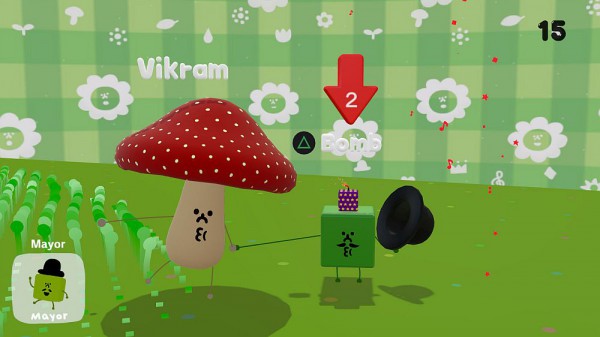 The Katamari series has its fair share of fans, critics, and those who could see both the good and the bad in such simplistic gameplay (check out Matt’s review for Touch My Katamari forPlayStation Vita) so it will be interesting to see what the reception is to Wattam when it is released for PS4 in 2016.