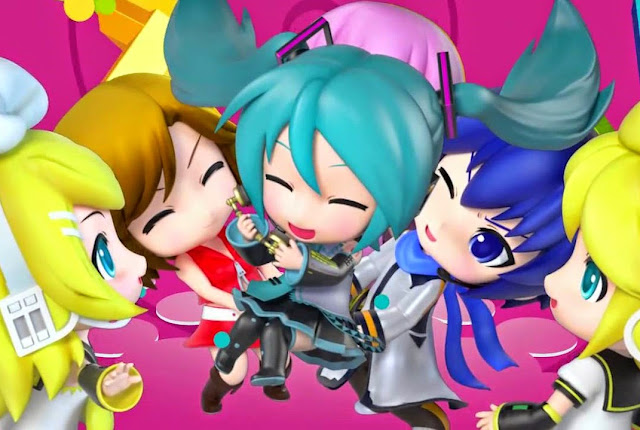 We had thought that Hatsune Miku: Project Mirai DX would be released this month – we even announced it in our list of monthly releases, because that had been the original expected release date.

Sadly, the production line seems to have encountered some difficulties over at SEGA HQ, and the game’s release has been delayed to a September release around the world, and September 10 in Australia.

But it’s not a bad news. Every copy of the game is coming with 19 (!) double sided AR cards that contain additional dance moves and costumes.

So patience, dear grasshoppers, for we will have a new fix of Miku magic soon enough. And hey, in the meantime, why not invest in the PlayStation 3/ Vita Miku game (or games, there’s two of them) to whet your appetite?