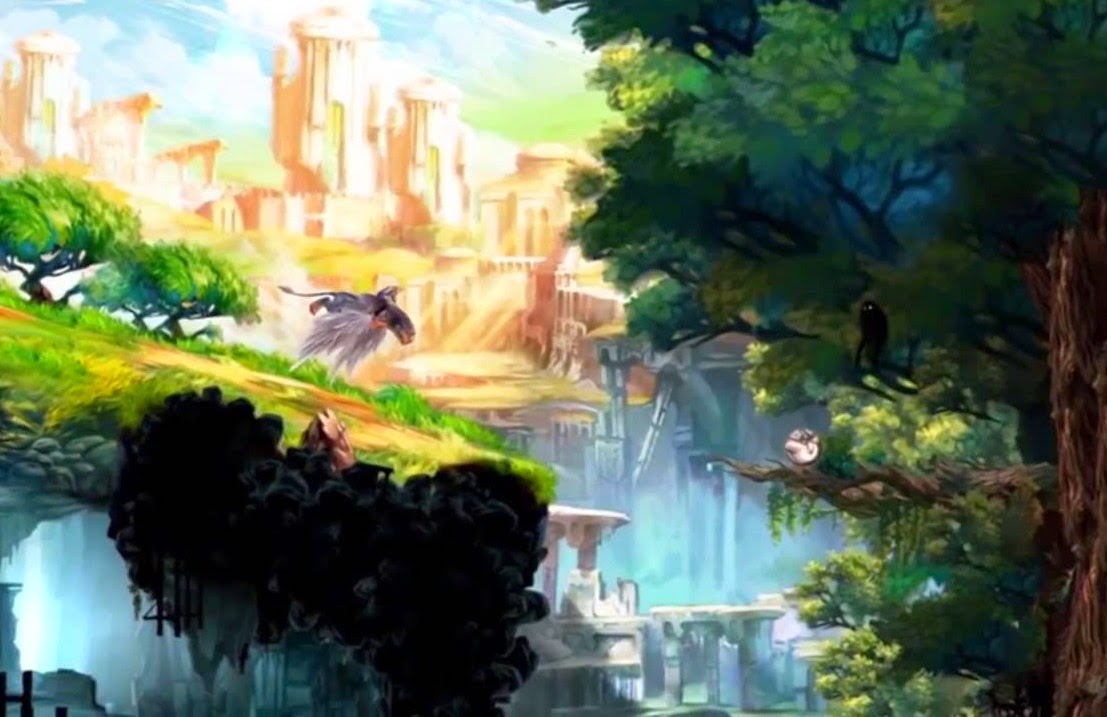 My highlight from Tokyo Game Show last yeah was a new title that largely landed without fanfare. Zodiac: The Game, by Kobojo Games, has more than a touch of Child of Light in it, and playing it in a very early state on the PlayStation Vita, I found myself immediately enamoured with it.

Related reading: Check out my hands-on impressions with the game here

The game is still on track for a 2015 release, and the developer took it to GDC, complete with a new trailer that shows off plenty of the game in action (a rarity, that). What you’ll see in watching the trailer is what looks set to be a deep combat system, a 2D overworld to explore, and some really impressive enemy designs.

What is most interesting about the game is that the developer, Kobojo, had previously been a specialist in social games. With this title it looks like it wants to branch into something for the more core audience, and we’re certainly not complaining about that. It also has some serious development talent behind it, with Kazushige Nojima, the scenario writer of Final Fantasy VII, and Hitoshi Sakimoto, the composer of Final Fantasy Tactics, on board with the project.

It’s currently exclusive to the PlayStation Vita and iOS, but the developer promises that additional platforms will be announced “soon.” We’d bet our hats that those platforms included Android, PlayStation 4, Xbox One, and PC, as this looks like a game that will appeal to all those audiences.