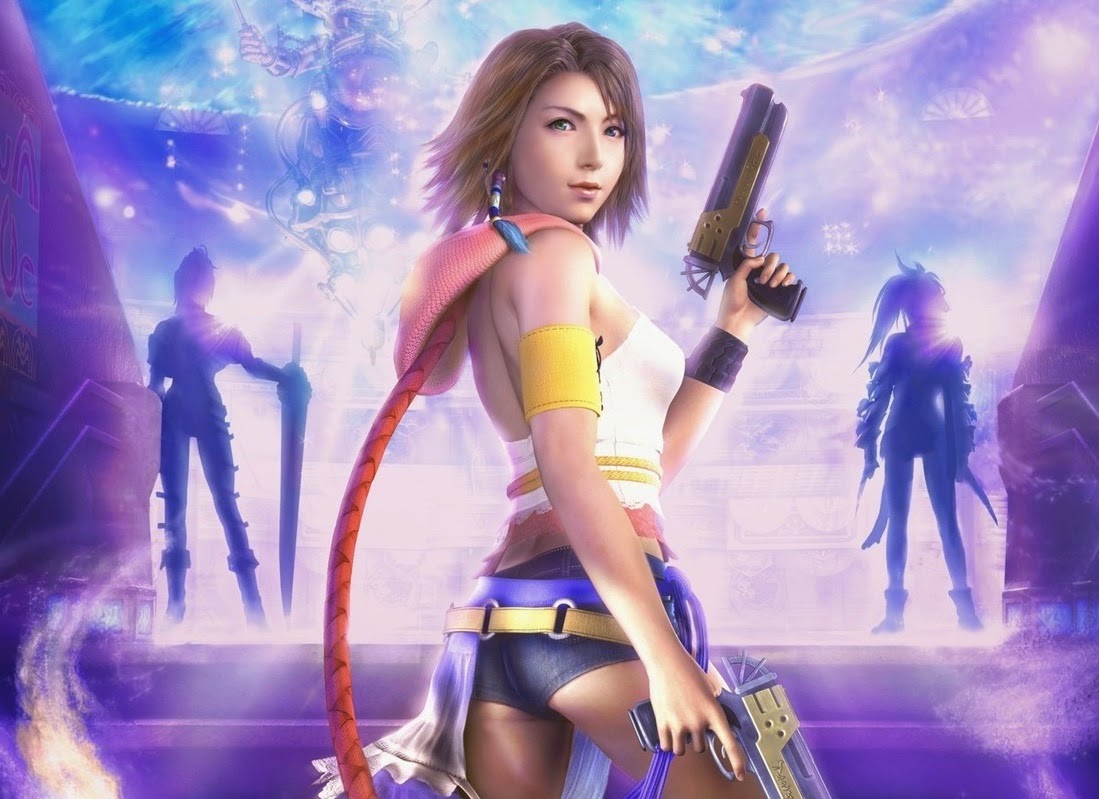 Square Enix has announced that Final Fantasy X/ X-2 Remaster will be coming to the PlayStation 4. It was something that we all expected would happen, but now we have confirmation that it will launch on May 12, 2015 in the US, and Europe and Australia will no doubt be right around the corner from then.

The publisher is even going as far as to offer a pre-order bonus for Americans that order it from the Square Enix online store or selected retailers; a calendar that features artwork by Yoshitaka Amano, the brilliant concept artist behind the bulk of the games in the series.

As with the PlayStation 3 and Vita edition, which we reviewed and absolutely loved last year, the Remaster is a complete package, and features Final Fantasy X and X-2, as well as expansion packs Final Fantasy X: Eternal Calm and Final Fantasy X-2: Last Mission. These latter two titles were previously available only to the Japanese market.

I wouldn’t expect upgraded graphics or anything like that, but for people that missed out on the PlayStation 3 release (or those that are massive fans of Final Fantasy X), then this will be a must have, because in Final Fantasy X, you really are getting one of the finest JRPGs ever produced, and X-2 is a better sequel than many give it credit for.