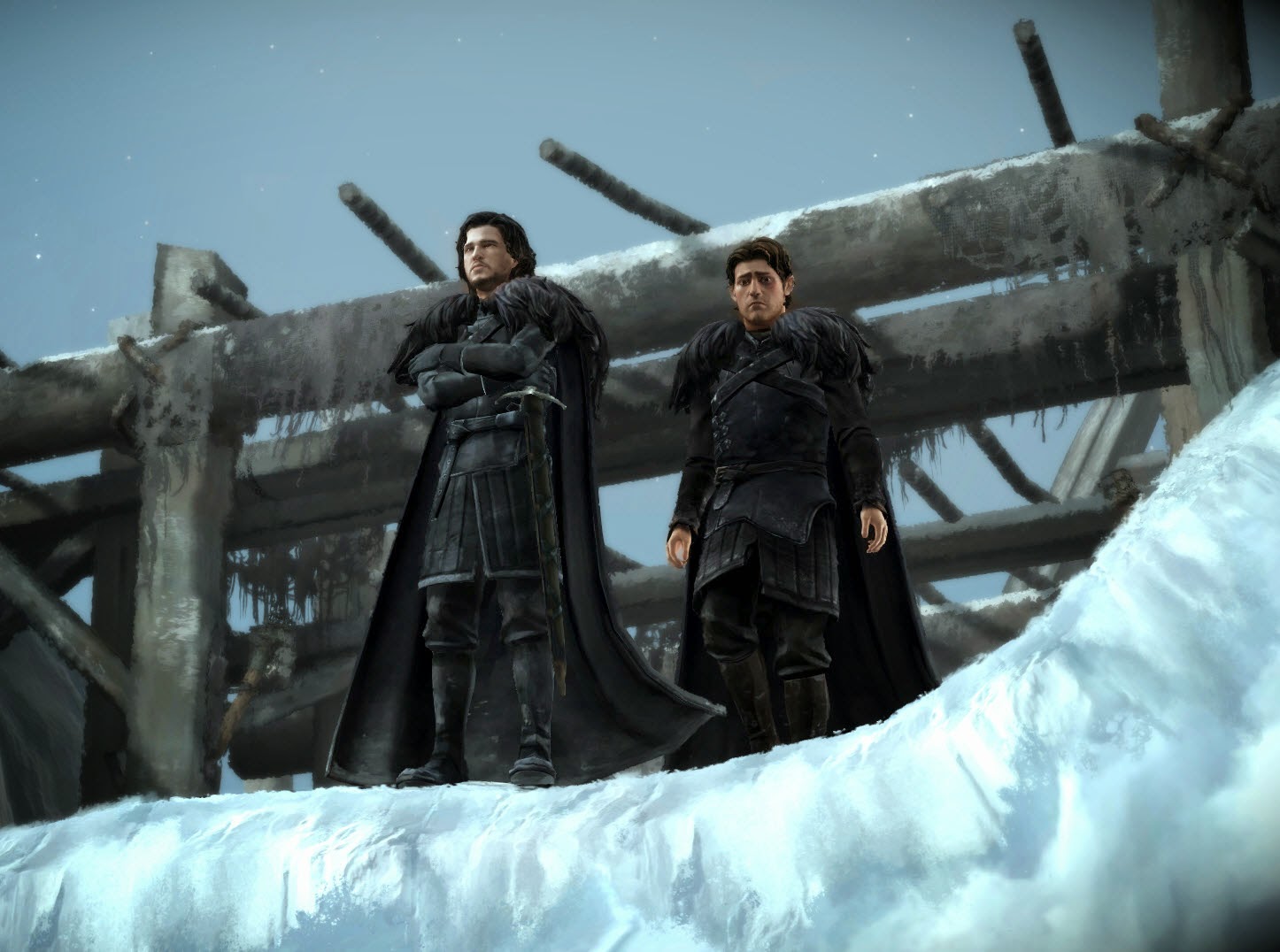 The latest episode in Telltale Games’ new Game of Thrones series continues right after the events of the first episode. And to pre-empt a lot of this review; much of what was true with Iron from Ice holds true in The Lost Lords. Telltale Games’ narrative standards have grown considerably since its early days, but while The Lost Lords tells a nice story, it doesn’t really go anywhere because it is more interested in setting things up for later chapters than giving players satisfaction from this chapter itself.

The last episode ended with a shocker. In retrospect, it should not have been a huge surprise given the way that it matches with the tone and themes of both the books at the TV series. But now knowing how true this game will stay to its inspiration, I found myself carefully weighing the decisions that I would make this time, knowing that everything from arrogant to heroic behaviour could result in a character’s demise. As a result of events from the first game, House Forrester is attempting to circle the wagons and do whatever it takes to protect their family – not an uncommon theme for Game of Thrones. How this plays out takes place across no less than four locations and involves a cast of dozens.

In The Lost Lords some characters from the first episode were bid farewell as others who had been mentioned only by name are now fully introduced and part of the story. Everyone has something or someone to lose and so far Telltale Games has done an expert job in crafting the different dangers inherent to Westeros. Sometimes dangers comes from a sword, other times it comes from layers of political intrigue. 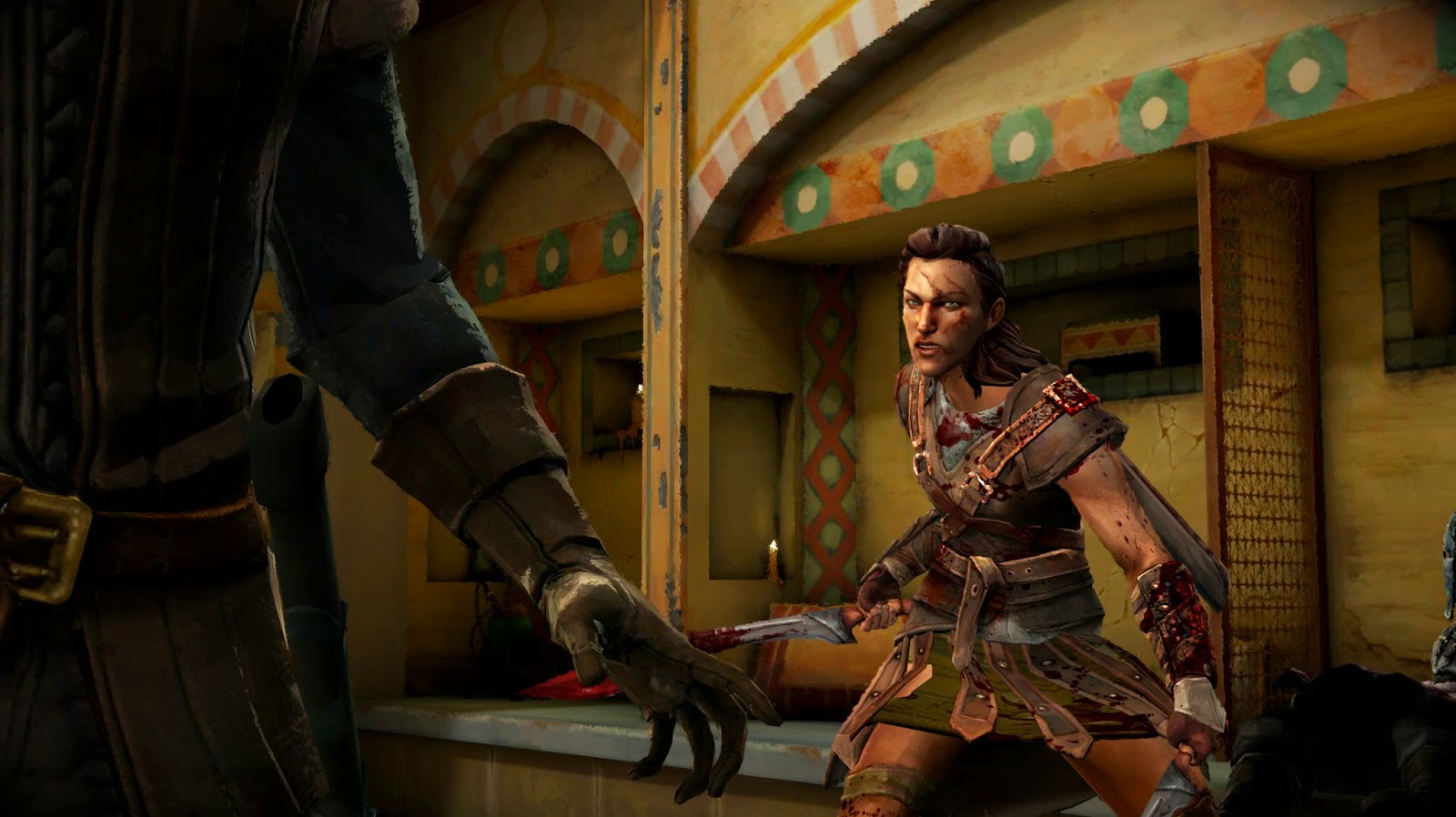 This has always been a tremendous part of the success behind the Game of Thrones story and so far Telltale Games has shown that the often dreary material and nuanced aspects of the world are not too much for the team to handle and turn into a game. Unlike some ill-informed attempts to turn Game of Thrones into a generic RPG, there is a time and place for weapons, but the spoken word can get a person into or out of danger just as effectively.

Related reading: If you’re a fan of Game of Thrones then you might want to also check out Telltale Games’ Tales from the Borderlands.

The biggest issue with this particular instalment is neither the characters nor the handling of the source material, but that the primary story inches along. While that is understandable due to the need to infuse even more characters into a story already bursting with people of importance, the pace is slow. Just like the books, the narrative team is struggling to pull threads together and create links between events that are happening in different places through the world. Worryingly, it took Martin four dense, thick books before his ideas started to spiral out of his control. Here we’re two episodes in and it’s difficult to see how the development team will wrestle things back into a manageable pace.

That is not to say there are no memorable moments. For one, it is great seeing the cast from the show involved in the game – a kind of fan service given that the people playing this game are probably fans of the TV series. The first episode saw the likes of Lena Headey and Iwan Rheon voicing Cersei Lannister and Ramsay Snow, respectively. Other familiar talents that appeared in both episodes include Natalie Dormer and Peter Dinklage reprising their roles as (the ever beautiful) Margaery and Tyrion. As such it was great to see Kit Harington’s Jon Snow make an appearance this time around. 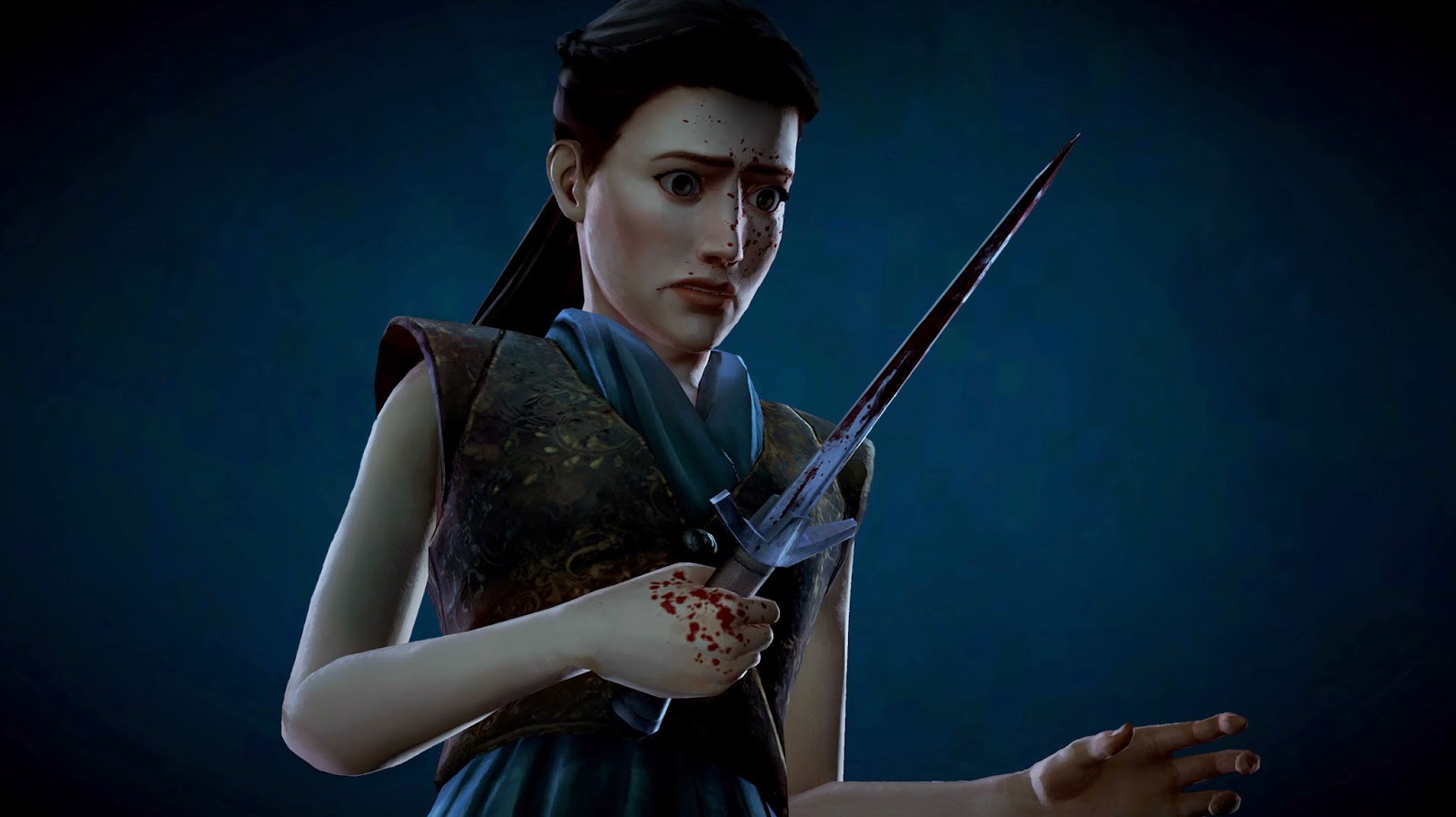 Another nod goes to the animation team. While the Telltale Games have never been the most technically impressive games visually, the style has come along nicely over the last few games thanks to the painterly quality of the various environments. Characters, meanwhile, look like their HBO counterparts and subtle expressions are conveyed more effectively than ever. One stand out moment came from a soldier standing in a doorway as one of the characters you control passes him. The subtle animations showed the guard’s interest in this character without a spoken word in the span of only a second, but it was a touch of realism that helps underpin the drama.

Related reading: Another episodic series from a different developer well worth checking out is Life Is Strange by Dontnod and Square Enix.

While this last episode did not end on an explosive moment the way that Iron From Ice did, it was a sadly beautiful scene that will no doubt resonate with players, and keep them keen until the third episode releases. Hopefully the story can use its established foundation and these moments of emotional investment to drive the story forward as House Forrester attempts to survive the challenges circling in around them.