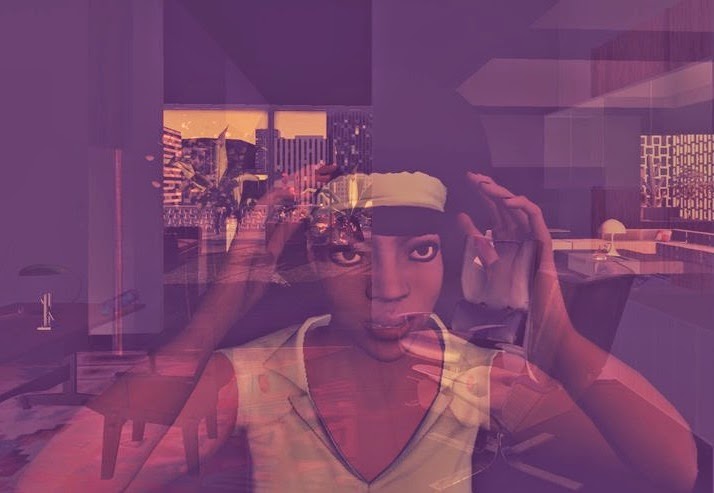 Sunset is an upcoming title from indie developer Tale of Tales. I was given a spoiler-free access to a ten minute preview of the game, which allowed me to experience three separate in-game days of the final product. The full release is not long away now (March), and I cannot wait to get my hands on the full thing. It is an experience I want, nay, need, to experience as soon as possible.

When it comes to the “are video games art?” debate, Tale of Tales has more to say than most, as its games are frequently cited as primary examples of video games as an art form. The Path and 8 – based on Little Red Riding Hood and Sleeping Beauty, respectively – both were critically lauded upon release, with the former quickly establishing itself as one of the company’s most recognizable games. The Endless Forest (a MMORPG filled with stags that could easily be mistaken as a thatgamecompany production) and The Graveyard (a depressing art game where you take control of an elderly woman walking the length of a graveyard and reflecting on life and death), are two of the most famous games developed by Tale of Tales, and are still being touted for their innovative narrative and unique quality of gameplay. If the full version of Sunset doesn’t mess up what the ten-minute demo promises, then it seems all set in joining its elder siblings at the top rung of the ladder.

Related reading: We have an interview with the duo behind Tale of Tales, which will give you an idea of how they go about building their games.

A first-person perspective game, the very first thing you notice is the squeaky clean environment. You will be immediately reminded of the aesthetics of the spotless deco of Mirror’s Edge – or if you’re into the indie game scene as I am, of 4PM (another first-person art game with a fairly similar style of gameplay). The striking production, almost flawless and gorgeous in its execution, is instantly grabbing and serves as an excellent introduction to Sunset. It’s enough to whet the appetite, and though the demo time with the game wasn’t enough to get a full handle on its themes, the official website of Tale of Tales promises Sunset to be a thrilling tale of intrigue and rebel, which would certainly complement this aesthetic. 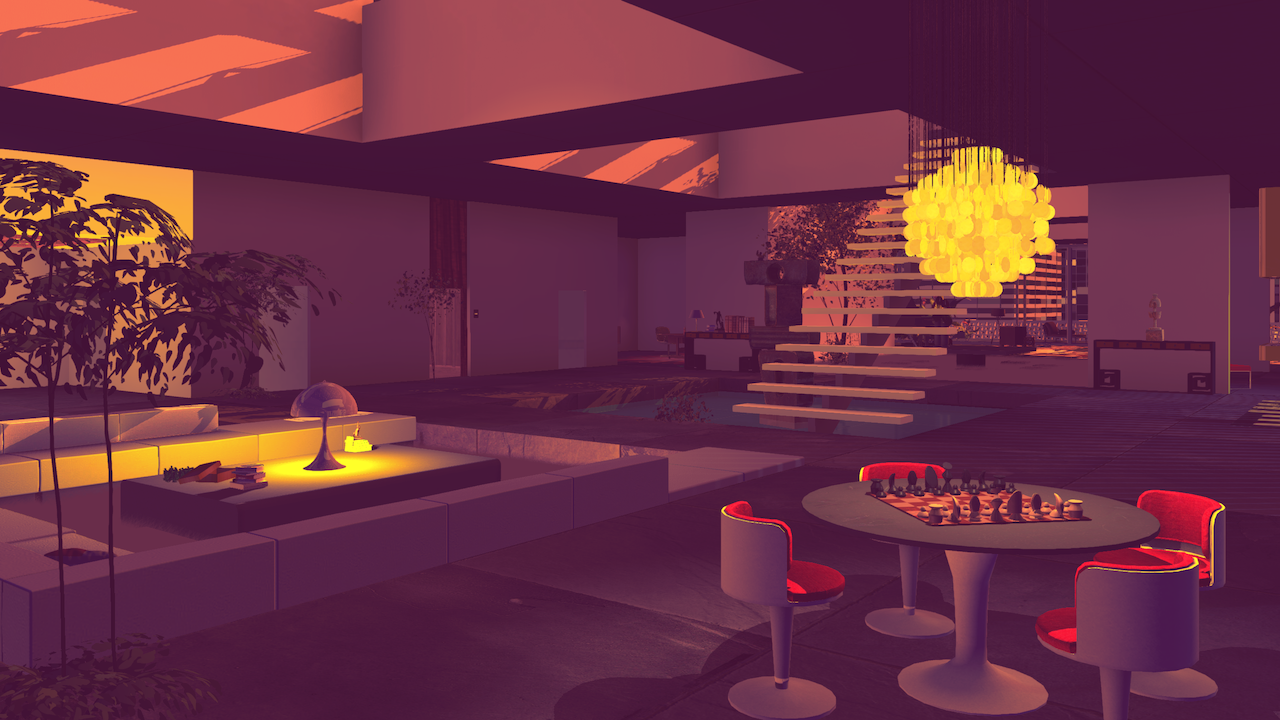 The game takes place in Anchuria, a fictional South American country set in the 1970’s. You play as an ethnic housekeeper whose job is to perform little tasks for a wealthy and mysterious employer, Gabriel Ortega, once every week at his apartment just one hour before sunset. A lover of art and swank, it’s no wonder his lavish art collection and minimalist interior design is a thing of appreciation and a source of envy. I enjoy a spartan lifestyle myself, but if I manage to get hold of a few million dollars I’m going to fashion myself an apartment similar to Mr. Ortega’s. As the descriptive on the website implies, everything that you see in this apartment has a story to it and it will all be revealed when the full game comes out.

The demo is split into three days, all taken from a different progressive point into the game. The first day, the opening level, has you complete two simple tasks. The sparse dialogue and text hint at something big but for now they’re rooted in obscurity. The second day, taken from the middle of the game, has you greasing a telescope. This time, though, the apartment is filled with crates, and once again the little lines of dialogue poke at something sinister. The third day, apparently taken from one of the final levels in the game, is where everything happens. This is the meat of the demo which will decide your anticipation or apathy for the full game. You start off this day in the same way as the previous two – but when you complete your task of tidying the wintergarden room and head for the elevator, a mighty explosion shakes the whole place up. When you look back, a fire is raging outside the window; apparently a building has been bombed. It is here the preview ends. Intriguing, no?

Related reading: Another Tale of Tales game worth investigating is Luxuria Superbia, on mobile devices, and PC.

It seems likely that there’s going to be social, economic, and political messages woven through this tale – it is a Tale of Tales game, after all, and that duo can’t help but provoke thought through their work. And so, if the chance to play a political-minded housekeeper working for a mysterious employer seems intriguing to you, then add this to the “to do” list of games for March.