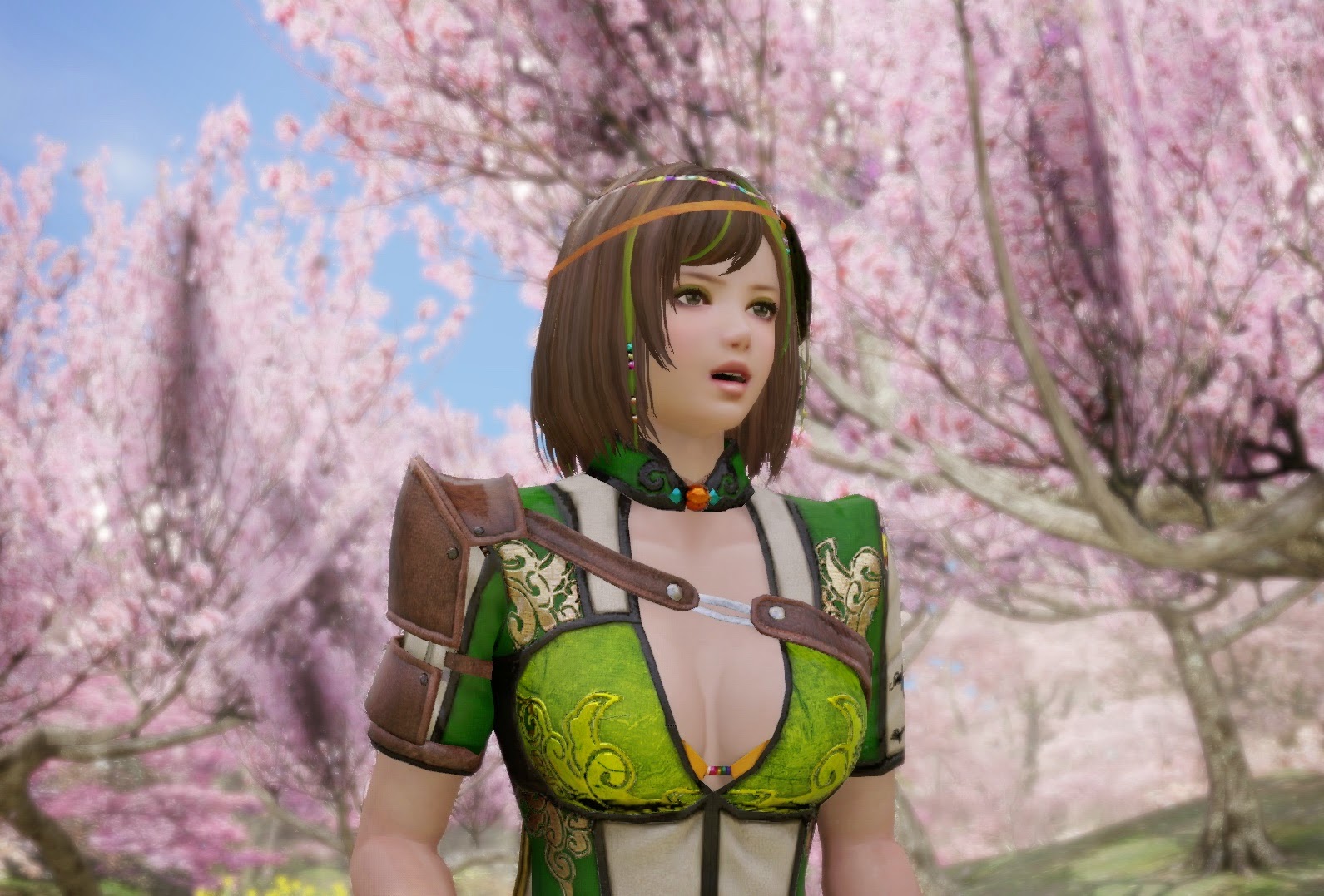 Dynasty Warriors 8: Empires is surely our most anticipated game release in February. Its unique mix of slash-em-up and empire-building strategy marks it as a very different experience compared to the other games in the series. Different in a good way.

As I outlined in my hands-on preview, Empires is a more intelligent kind of game, requiring players to have better battlefield awareness than in other games in the series. It’s still fast and furious, but for people that like to feel like a real strategic genius, this game gives you better control over the flow of the battle than other warriors games.
Koei Tecmo has released yet another batch of screenshots, and this time around we get a better look at just how gorgeous the game will look on the PlayStation 4 and Xbox One. And we get a look at just how comprehensive the character creator mode will be – because making your own hero is a big part of the Empires experience.
Lu Bu’s got nothing on Mobobo Bill. I promise you that. 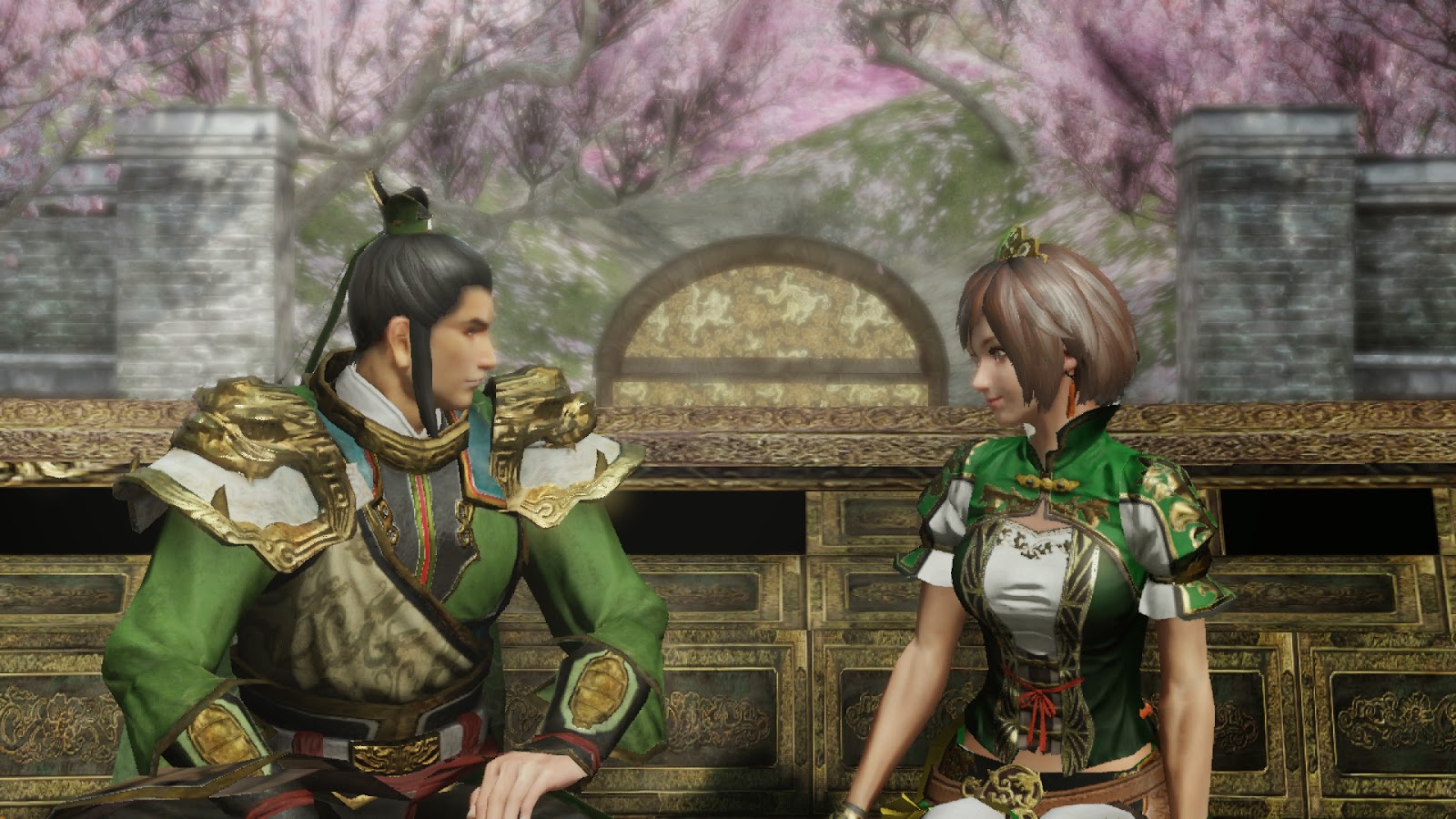 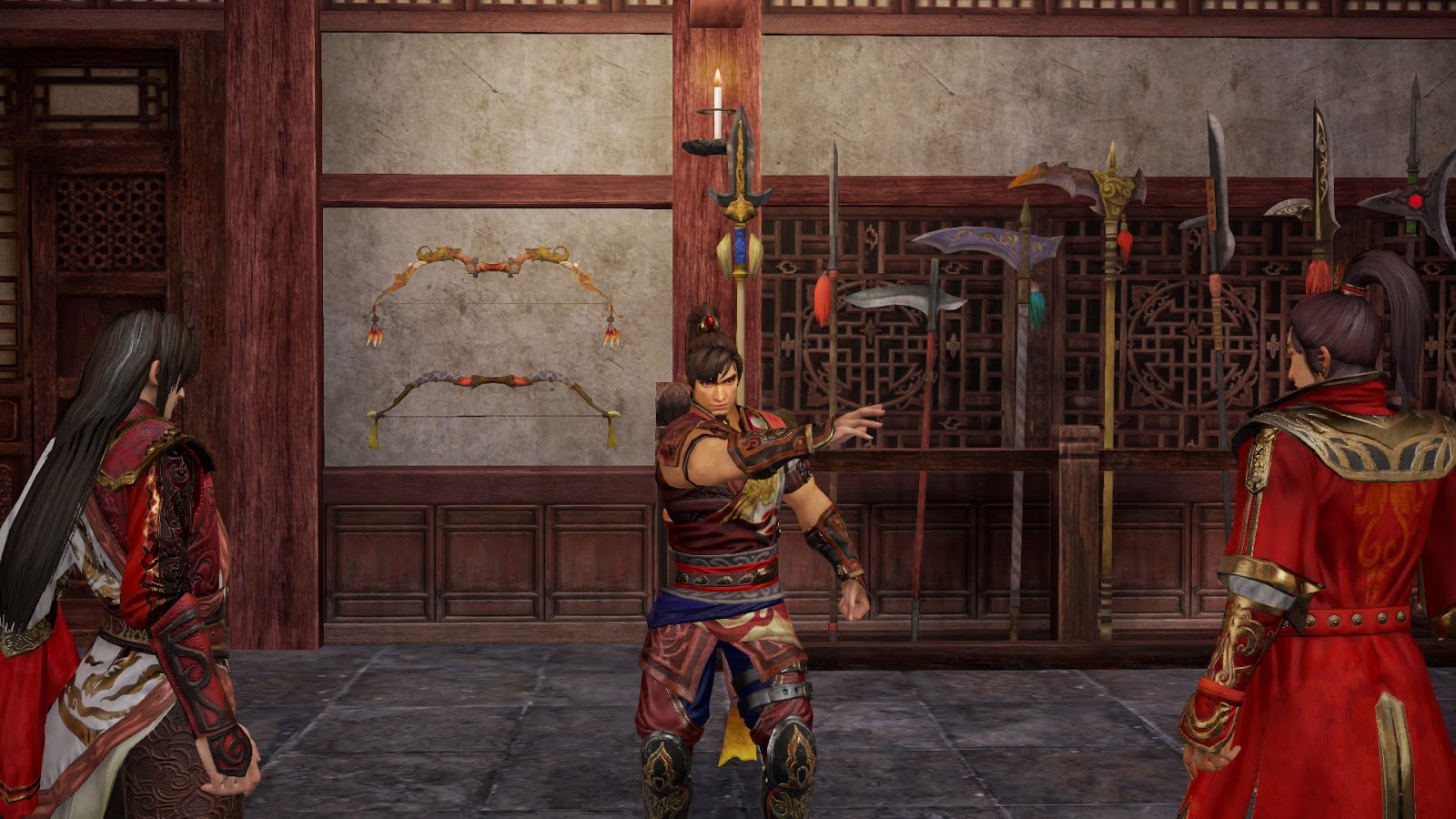 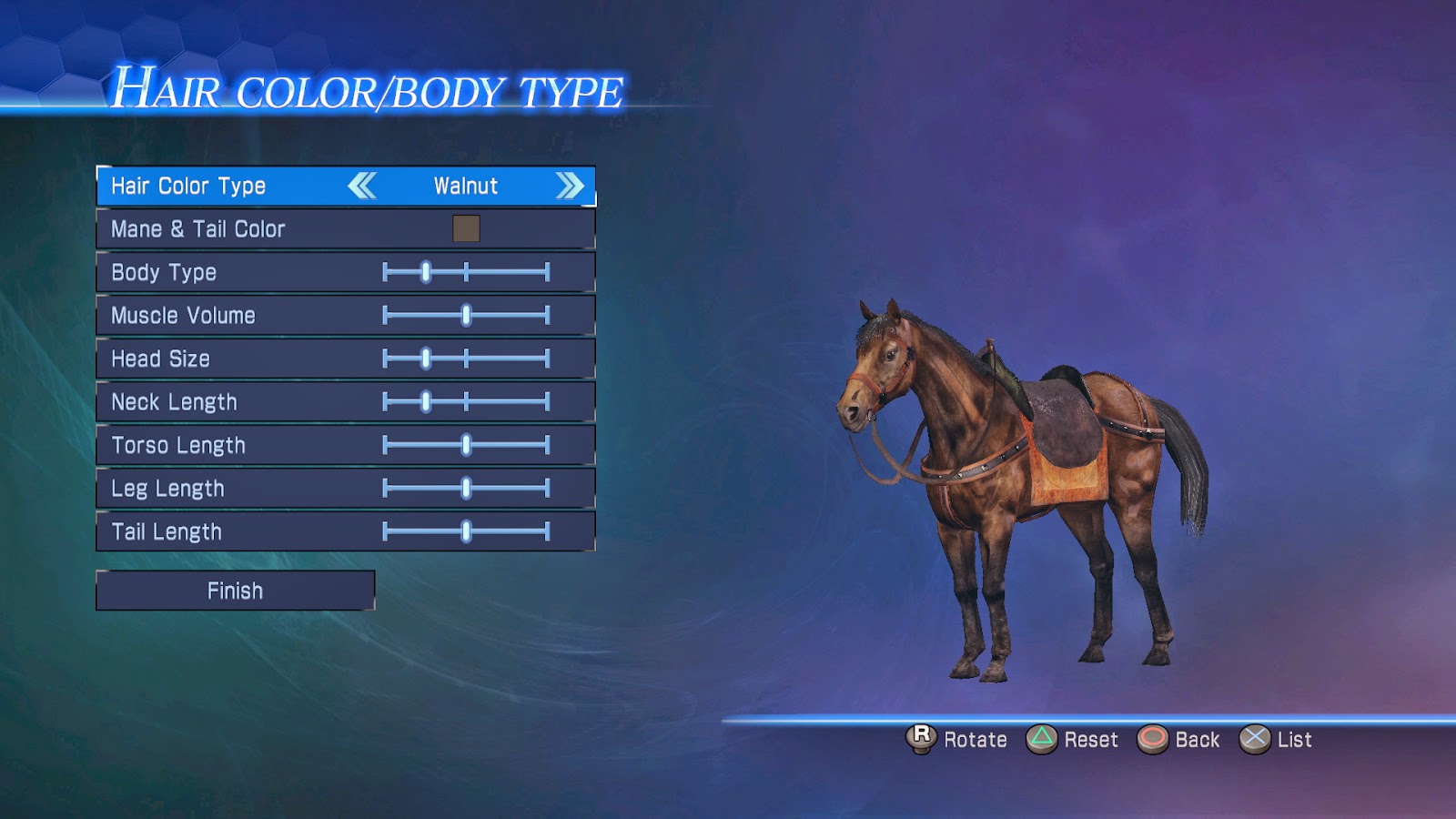 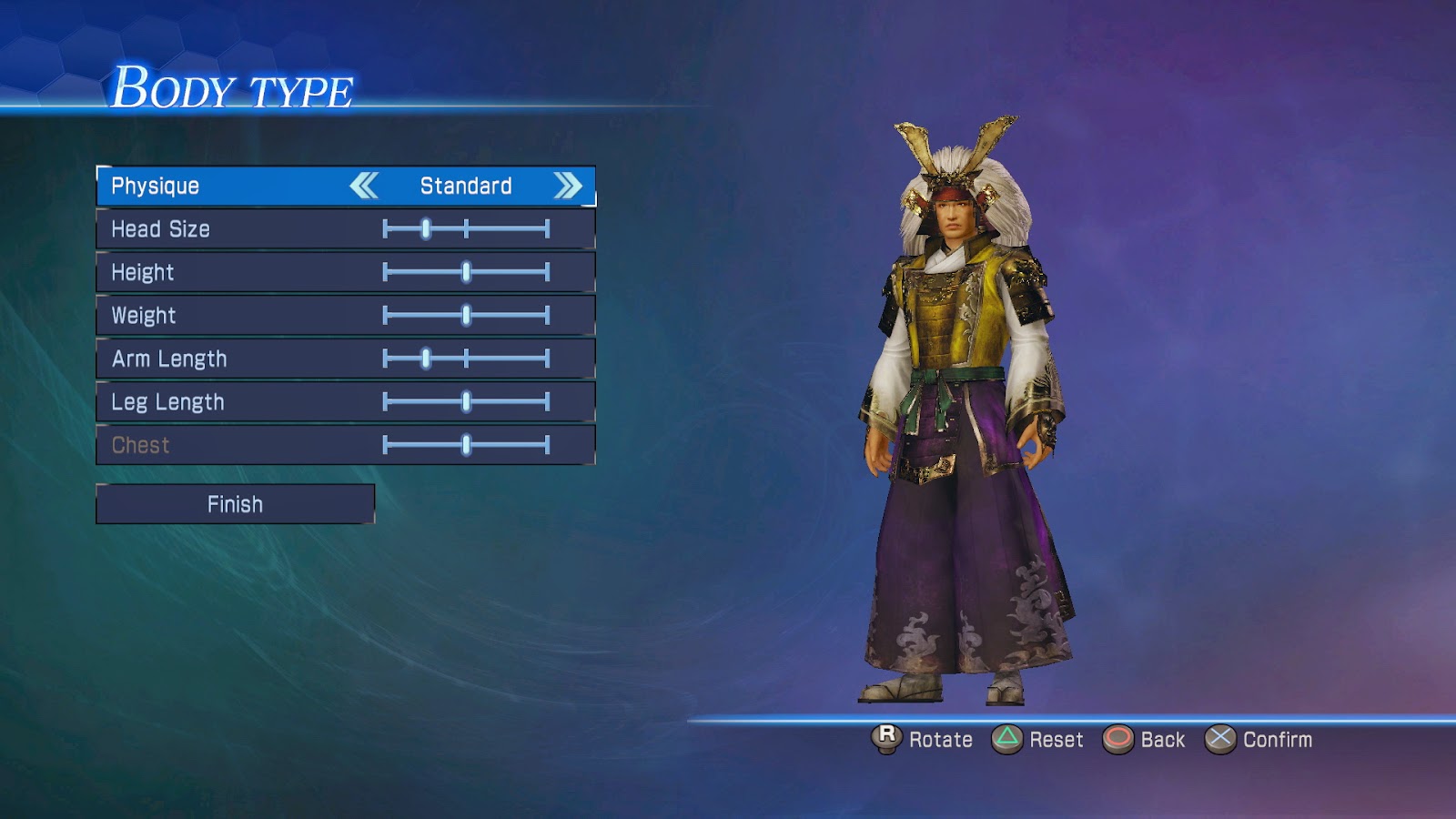 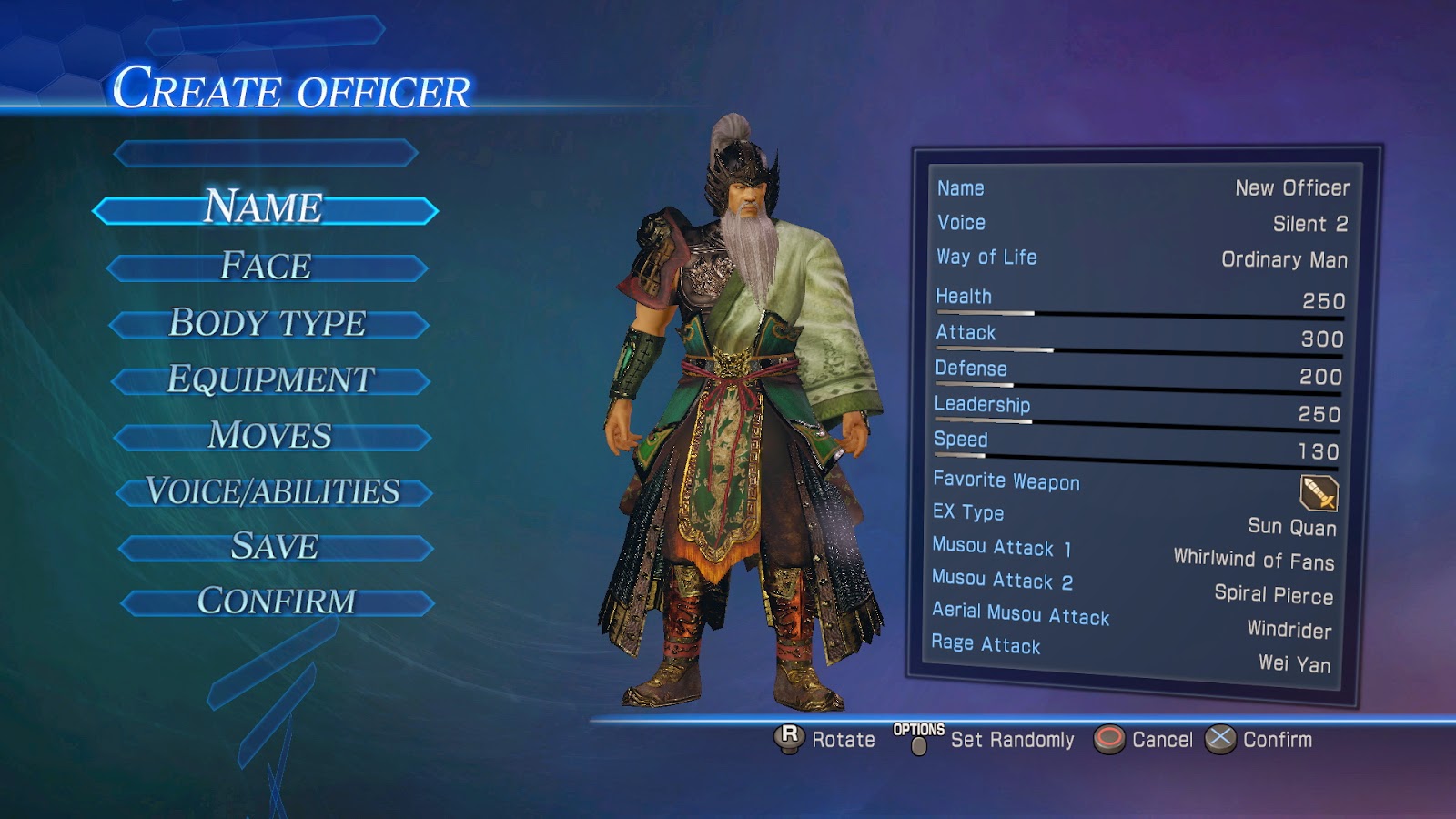 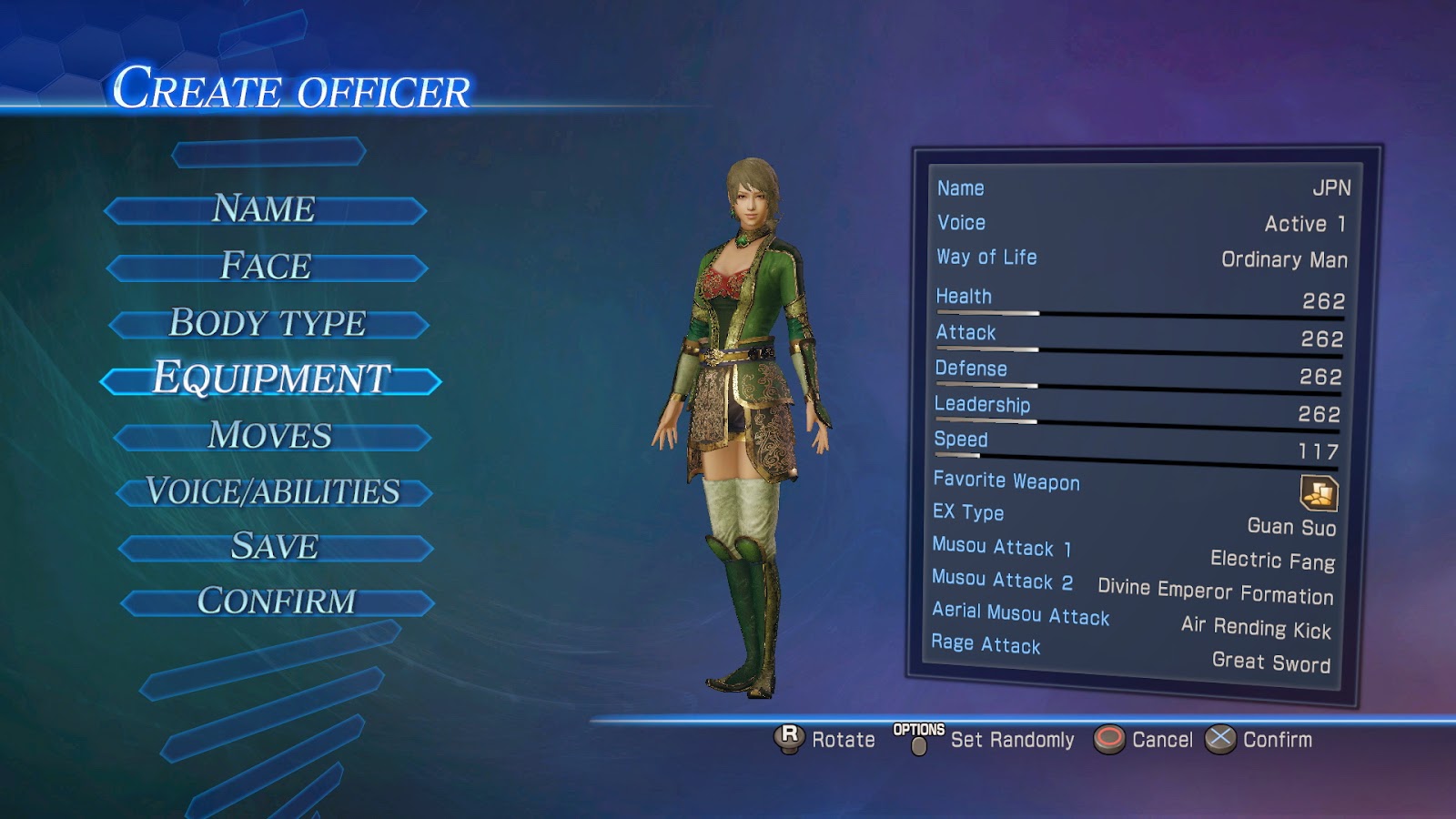 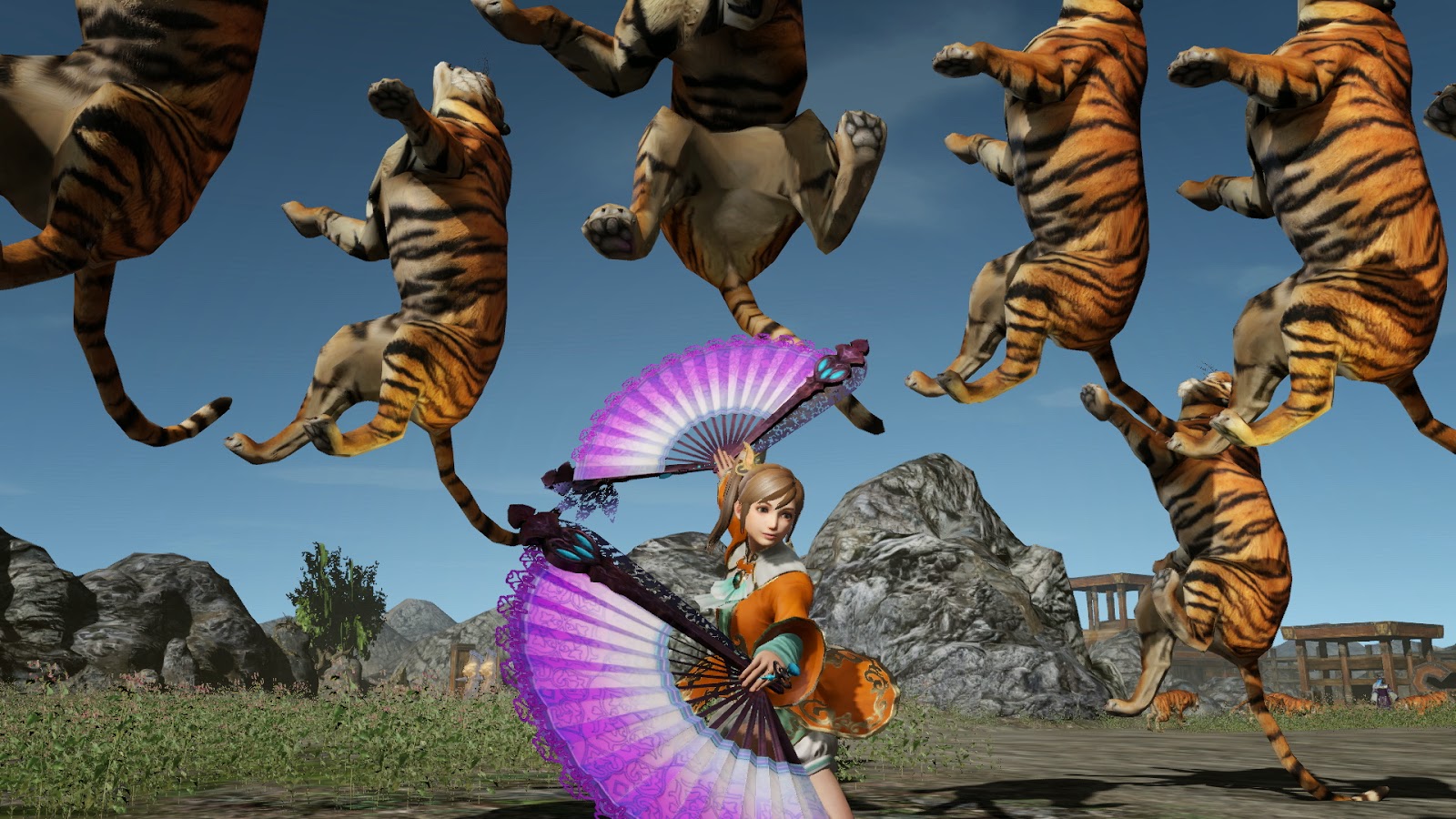 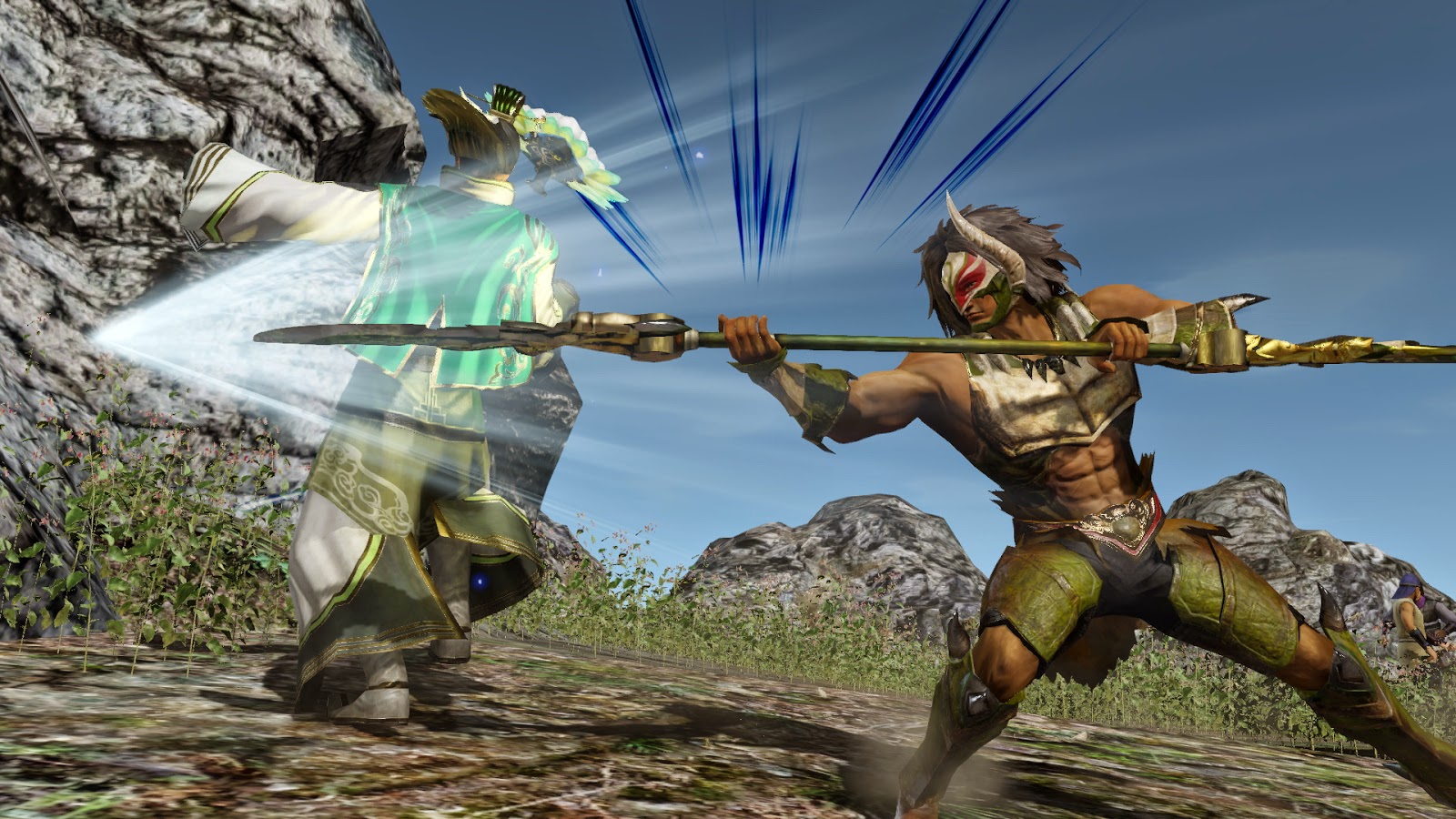 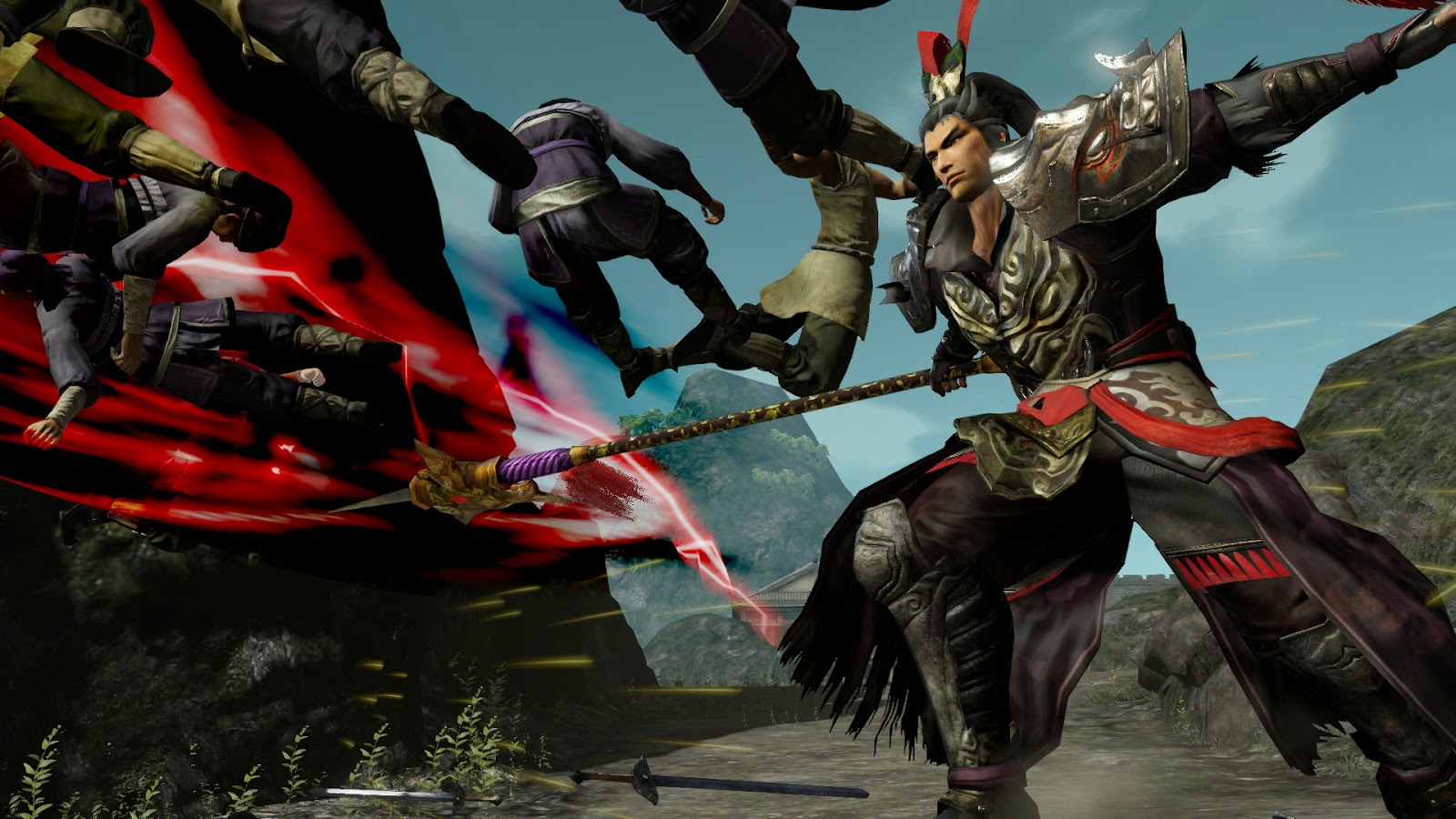 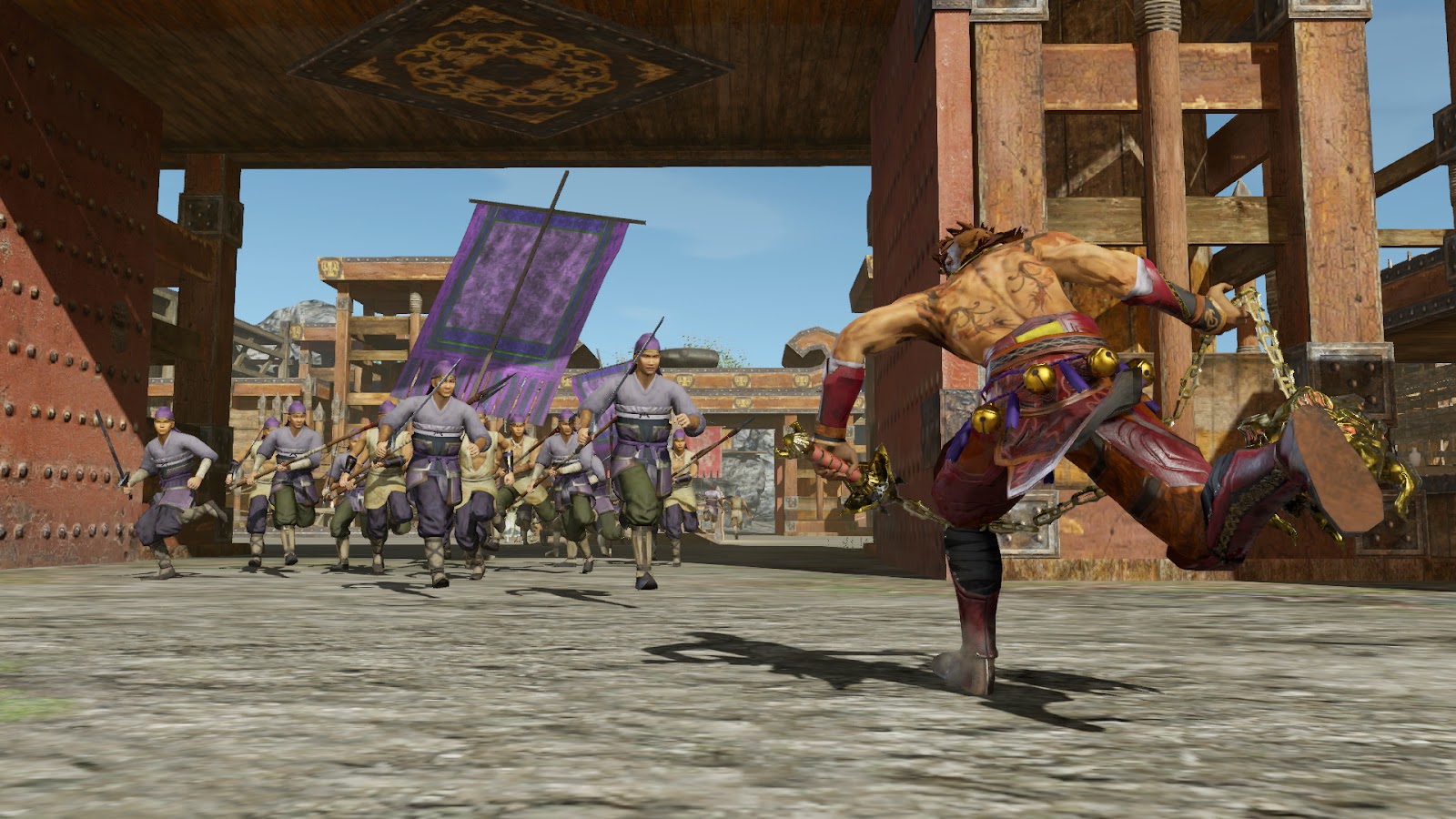