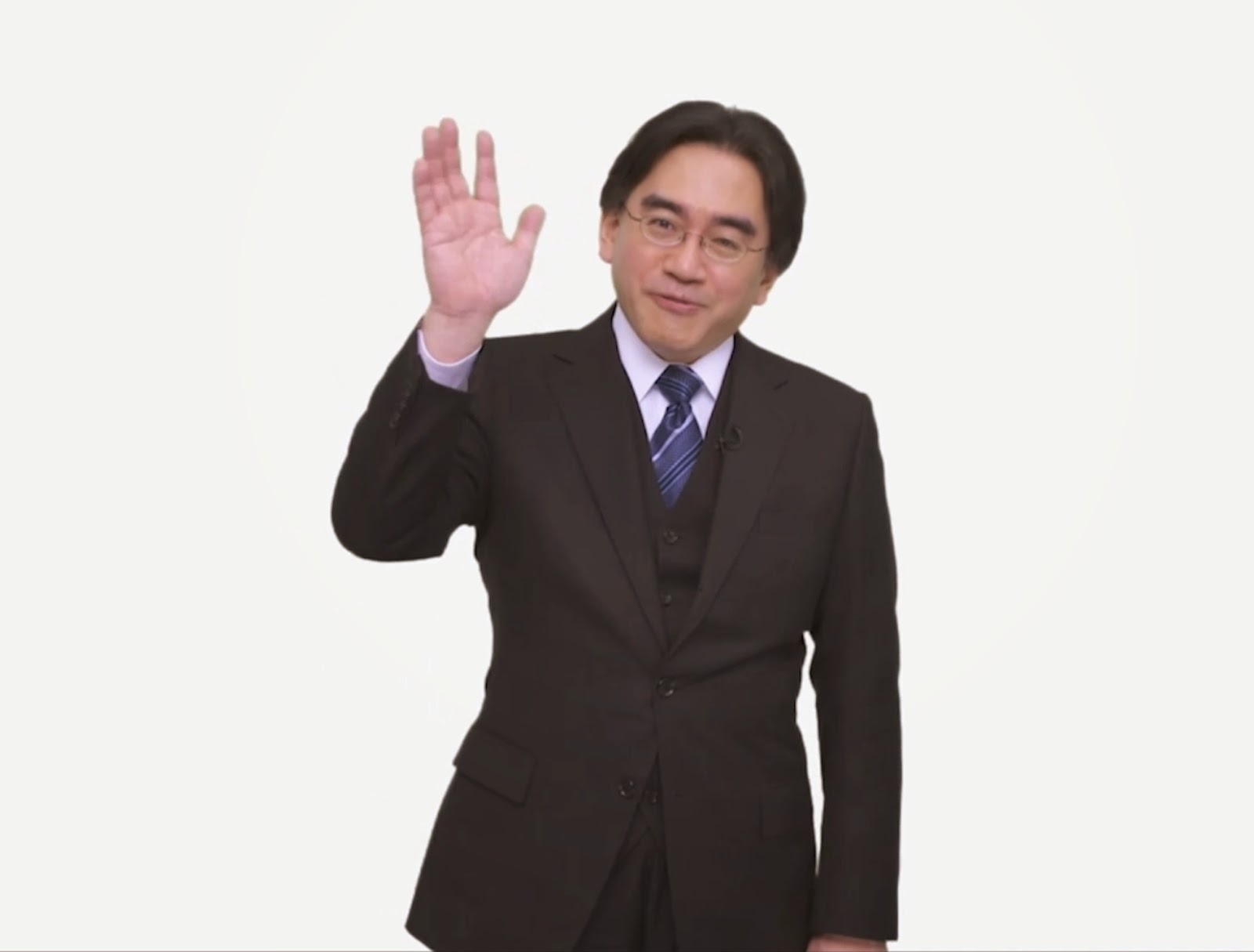 And there we go. The first of Nintendo’s regular web news shows, the Nintendo Direct, is over. We got to see some games in action for both the Nintendo 3DS and Nintendo Wii U, and now we have a better idea of what the company has up its sleeve for the short future.

What did you think of it? Good? Exciting? Not a good start for the year for the company? Be sure to let us know in the comments, but in the meantime there’s a couple of my own reactions that you can find below:

Related reading: Before the show I sat back and had a think about what we might see/ infer from the show. You can read that here, and see whether some of my inferences panned out to be accurate.

– A new Fire Emblem has been revealed. It runs on the same (or a slightly modified) engine from the Awakening on the Nintendo 3DS. It looks good (though predictably there was very little actually revealed about it) but… well, where’s my SMT Vs. Fire Emblem, Nintendo? Atlus was meant to be working on that years ago now.

– Puzzle & Dragons on the 3DS, complete with the Mario characters and theme. This looks like fun, and it is a massive game in Japan, of course, but the iPhone original game still isn’t available in Australia. There is no brand value for this whatsoever, and I suspect the Nintendo characters won’t help this one be a big hit here.

– As a side note Nintendo has done enough of these Directs now, the fact the Stream kept dropping because (I assume) load, is just unacceptable. I missed the entire section on Pokemon Shuffle, which I guess is another puzzle game? Apparently it’s free to play? Don’t know much more about it until I read about it on another site, thanks to the feed crashing.

– Nintendo is making Wii games available for download on the Wii U. Not sure why that’s meant to be a big announcement. Seems like a desperate attempt to keep some kind of releases coming to the console, to me. But at least Pandora’s Tower is one of the titles on the way. That game deserved far more recognition than it got.

– But Toad Amiibo is all kinds of awesome.

– Mario Party 10 will be the first game that actually uses Amiibo miniatures for something more than the most useless of gimmicks. Different miniatures will provide you with special themed boards to play on. That’s clever.

– Bandai Namco has an exclusive game on the way for the Wii U which is codenamed “Project Treasure” and that is all we know about it at this stage, aside from a couple of character renders. It looks like a fighting game to me. It even vaguely seems to be channeling the same atmosphere of the Dead or Alive franchise. But that’s just a wild guess based on a nothing “trailer.”

– Splatoon looks fun, just like it did at E3 last year. It was always going to be Nintendo that actually do something original with the utterly tired multiplayer shooter genre.

–  Next up Xenoblade Chronicles X. The Wii U has never produced a prettier game. Seriously, this thing is gorgeous. I would still have rather had a sequel to Pandora’s Tower, truth be told but if the theme song that was played in the video clip is an in-game music track I’m in love. Track down the Nintendo Direct replay feed just to listen to that song.

– Now Nintendo understandably has spent time spruiking the New 3DS models. Pointless for me though – I’m Aussie and I’ve had mine for months now.

– Nintendo has an Anime Channel streaming service on the way. It looks like it will be mostly for anime of Nintendo’s own franchises, and that’s fine by me. Probably for the best that Nintendo doesn’t try and do a full Crunchyroll-like service anyway.

– Project STEAM. Otherwise known as “the game that wants to be XCOM” – I’m sure it’s fine and all because it’s coming to us from Fire Emblem’s developer, Intelligent Systems, but it’s going to need a heck of a narrative to back up what looks like very generic turn based tactics strategy.

– Then Nintendo showed off some footage of Ace Combat. I’m always up for more Ace Combat – it’s a fun arcade dogfighter sim franchise.

– Monster Hunter 4 was always going to make an appearance here. It’s Monster Hunter. You already know if you’re going to buy that one or not. I’m not. Because I suck at Monster Hunter. But Nintendo is sending 4 codes to select users for a chunky demo of the game, which is nice for fans.

– Xenoblade Chronicles on the New Nintendo 3DS is still confusing me. I just can’t see it working on the small screens because of its sheer scale, but fingers crossed it works. The developer behind the port is the same company that ported Donkey Kong Country Returns to the console, and that worked well, so there’s that on the positive side.

And that was it. A couple of new game announcements (IronFall Invasion and a new Fire Emblem game), but as I predicted, really, Nintendo is very much focused on the 3DS at the expense of the Wii U at the moment. That 3DS lineup is truly impressive, with a wide range of different genres represented meaning that people should be able to find at least one game that interests them.

But the Wii U… well, that’s a worry. When the big Wii U announcement was that you would be able to download games you probably already own and could play on your Wii U with the most minor of inconveniences, and then a promise of a Namco Bandai game we know nothing about, you’ve got a problem. A lot is resting on Xenoblade Chronicle X’s shoulders, it seems.

And where is SMT Vs Fire Emblem, Nintendo?!?! Or even Fatal Frame V. All the company needs to do is localise that one, it’s already been developed, and it’s another adult game for Wii U players to get stuck into. I was also very disappointed by the absence of Devil’s Third footage – there are Wii U games out there, and why they were not a part of this show I am quite confused about.

Anyhow, that’s enough rambling from me – how did you enjoy the show?