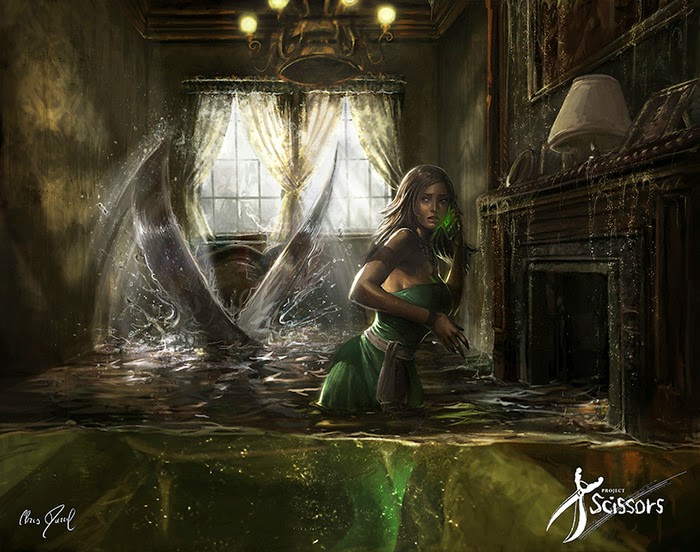 NightCry is a game that needs to be made. It’s currently hunting a massive $300,000 on Kickstarter, but with the talent behind it surely it’s going to be a truly special horror game.

Hifumi Kono, the creator of the classic stalker horror Clock Tower franchise has teamed with Takashi Shimizu, the director of Ju-On (The Grudge). But that’s not all. The development team also includes Masahiro Ito, the creature designer for the Silent Hill franchise, Kiyoshi Arai, a concept artist on Final Fantasy XII and XIV concept art, Nobuko Toda, a multi-award winning composer and audio director who has worked on Metal Gear Solid series and Halo 4, and Michiru Yamane, a veteran composer who has worked on the Castlevania series.

With that kind of pedigree the simple fact this game exists is enough to get us excited, but the game’s Kickstarter page offers up plenty of information on what to expect from Night Cry. I’ve copied the most relevant bits below for your reading pleasure:

NightCry is set on a cruise ship, and you have been invited along for the cruise of a (possibly short) lifetime. While your surroundings are luxurious and the guests are friendly, not everything is as it should be. The guests and the crew start to turn up dead, the victims of some foul murderer.

As those aboard begin to suspect each other, night falls, and a baby’s cry echoes throughout. It’s up to you to search for clues that will lead you to the killer as you float, lost, on the open sea.

But be forewarned – your actions will determine how many survive to the end. 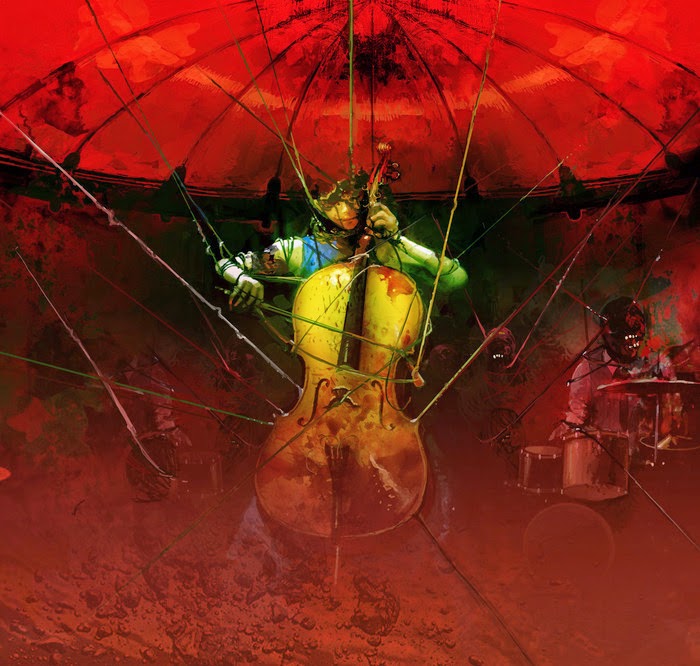 NightCry is a 3D point-and-click adventure game. Players click to move their character, and click on objects to inspect or interact with them.

Additionally, the core gameplay of NightCry is comprised of two primary modes: exploration, and escape.

While in exploration mode, the player explores the luxury cruise liner where the game is set, and investigate the strange and often gruesome happenings. Players click on objects in the environment to investigate and obtain items, helping to solve puzzles and gain more clues.

You will also encounter other cruise ship guests & the crew during your investigation. Talking to them can reveal new information, and some could even prove essential to your surviving through the nightmare. Since so much depends on working with others, it’s best not to ignore them! 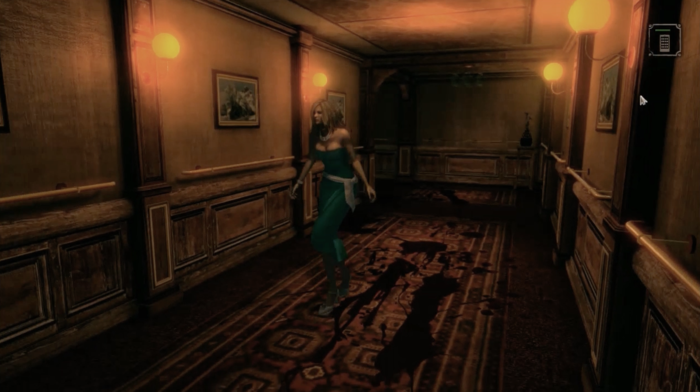 While investigating, however, the player is always being stalked by a dark presence. Brought by a group of cultists that sneaked on board the cruise ship, a horrible evil now stalks the living – and it seems to have taken an unusual interest in you! And, in spirit with Kono-san’s earlier horror work, you can only run or hide in order to survive your encounters with this evil! Without weapons, fighting back is simply not an option.

During your frantic escapes, you must be sure to quickly look over your shoulder to make sure you aren’t being followed. Just try not to be too paranoid, ok?

Worse still, this evil force isn’t confined to simply roaming the ship’s hallways, elevators, or rooms. Unlike the earliest victims, perhaps you will be able to survive long enough to find out what new abilities this evil possesses.

This concept sounds very much like what Kono did so well in Clock Tower. That game, too, was more point-and-click adventure than anything action based, with players having very little ability to protect themselves from the stalkers after them. Instead, they would need to run away and find a place to hide once the evil showed up. 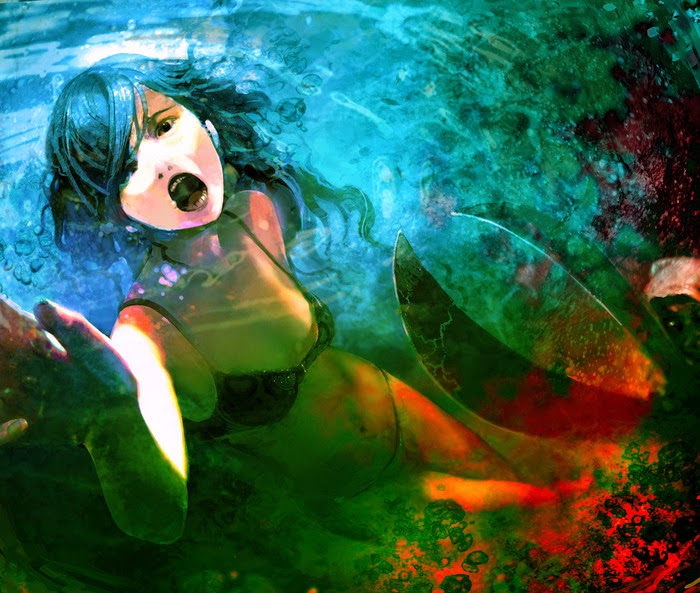 I’m not sure if Clock Tower was the first stalker horror game that has given rise to such popular games as Haunting Ground, Amnesia, and Outlast in the years since. But, if it wasn’t the first, it was certainly the first to do so in such a compelling way that developers would essentially be copying it for decades afterwards. Having the director of one of the most intelligent Japanese horror films ever produced in The Grudge is sure to be a boon as well. Expect a creepy, but ultimately deep and memorable narrative to go with the gameplay.

The game made its debut at Tokyo Game Show last year, and was initially intended to be a mobile and Vita game only. However, such was the response to it that the development team is looking to bring a PC version to market as well – hense the Kickstarter campaign to try and raise funds.

In addition to the art that you see in this news piece, there is early game footage and more art on the Kickstarter page itself. I highly encourage every horror fan out there to support this one, because it has real potential and talent behind it.