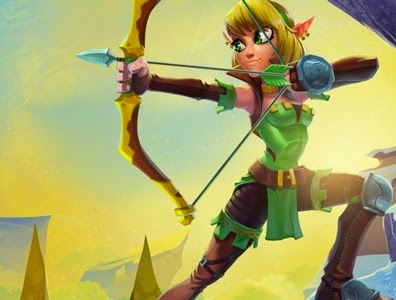 I know a few people that have comfort games instead of food for when things aren’t going the greatest. I’m one of them, and I have three: Tales of Vesperia, Torchlight II, and Dungeon Defenders.

The latter got me through a relatively hard holiday season a few years back. There were late night play sessions with friends, random afternoon get togethers, and so on. That’s the kind of game Dungeon Defenders can be, where players can just pick up and run with it. Dungeon Defenders II is now in Early Access, and based on what I’ve seen so far, even though this holiday season isn’t so bad, there’s going to be a lot of comfort gaming anyway.

(Feel free to come join our Steam community to chat about this game and any other PC games you might be playing!)

Dungeon Defenders took the humble tower defence genre and added Action RPG elements to create something badly need for the genre – something genuinely new. Early levels featured just one position to defend, but slowly upped the stakes by adding a number of extra points to defend and this brought with it the game’s best feature – it was best enjoyed in teams. By defeating the hordes and acquiring experience, your group of brave heroes would level up, granting them access to more powerful towers and upgrades to withstand the incoming tides. 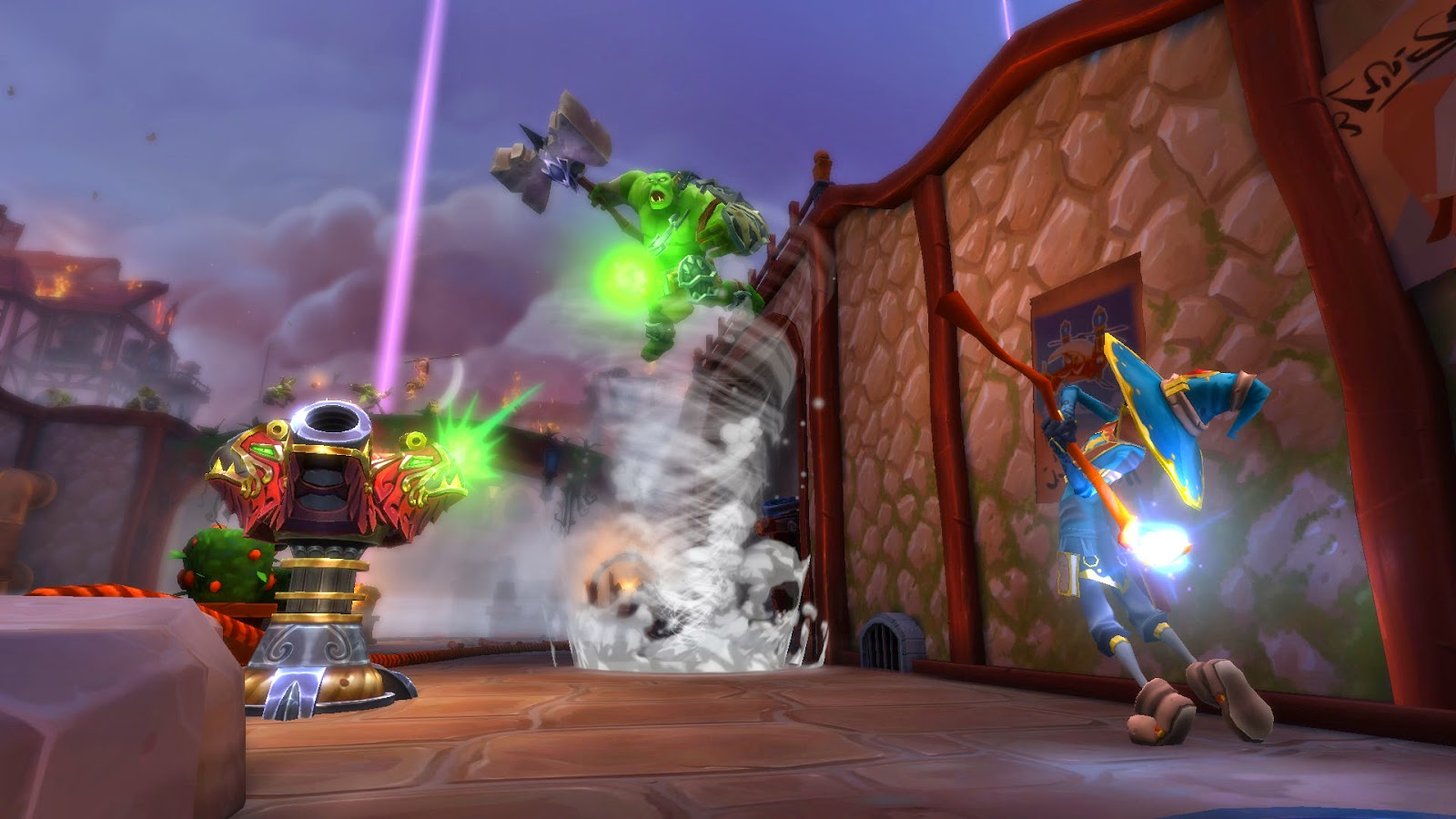 Dungeon Defenders 2 takes everything from the first and makes a decent effort at overhauling its few weaknesses to help it avoid being a carbon copy of the first. Based on my early experience with it, it succeeds at all its innovations.

Taking a different approach to aesthetics the sequel, down to its four starting heroes, is more refined and mature. Gone are the cute chibi-esque character and enemy models being replaced instead with slightly more realistic ones. For hardcore fans of the original, this new aesthetic takes some adjusting to as part of the original’s charm was how cute everything was. That’s not to say that the new style doesn’t work as well as its predecessor, just that it has a little less charm and trades it in for something that’s a little more striking.

Part of the overhaul was more emphasis on character abilities than what was originally available. Players now contain two mana pools in order to perform separate actions relating to both character abilities and towers placements. Blue mana allows for various actions to be performed such as the warrior being able to launch a long range blade attack or the Wizard being able to target multiple enemies and launch a powerful barrage of missiles. These abilities allows for players to participate more directly when engaging the hordes that approach your defense points and seems to add more complexity to the one-on-one combat, which was a weakness of the original game. 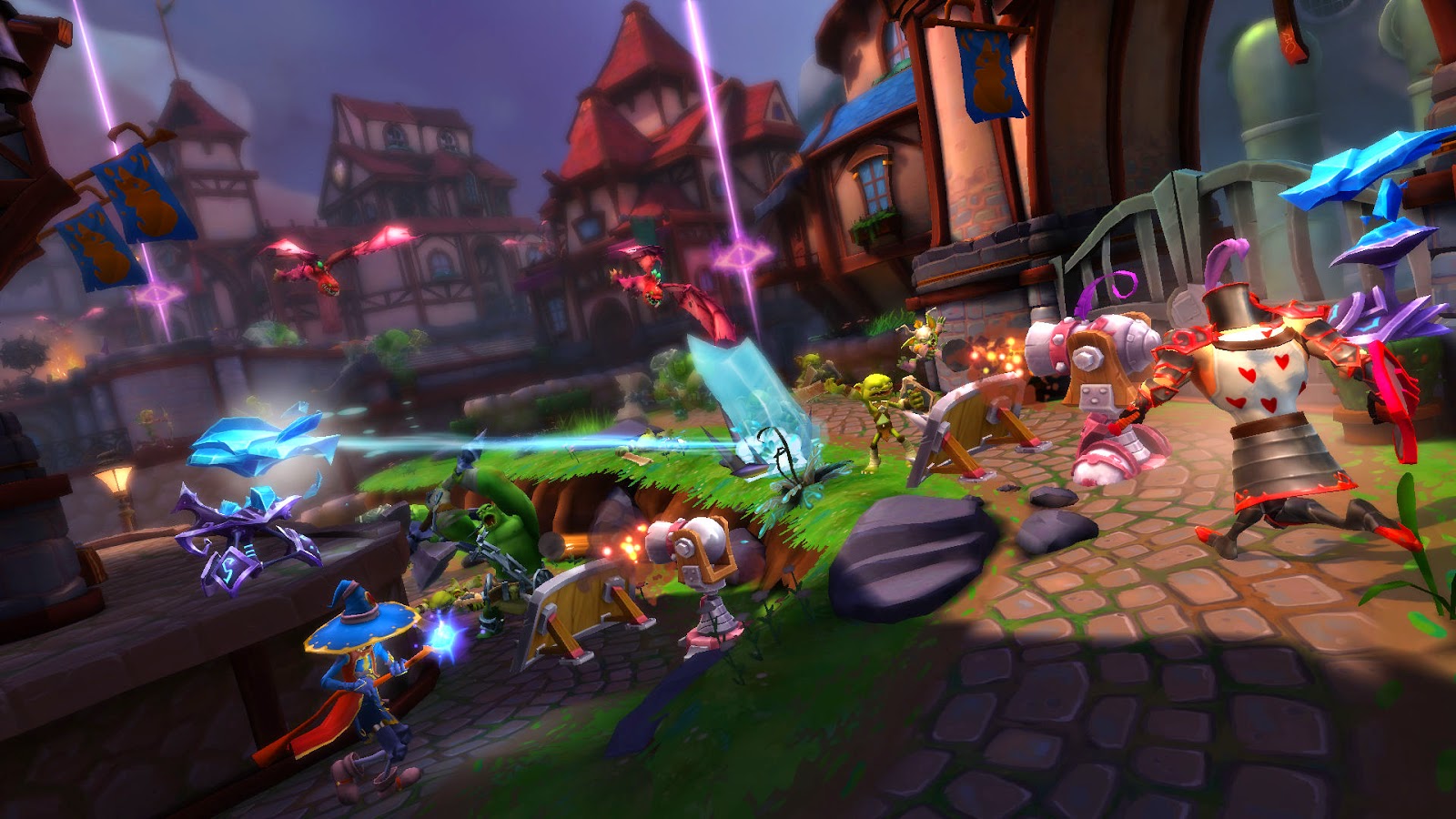 Summoned towers have also had a decent overhaul from their original iterations. While some make a comeback with modifications either big or small, it was nice to see entirely new types which create new approaches to combat. Having their own green mana pool, Towers can be sold, repaired, and upgraded depending upon the immediate need of the player’s or party’s defense network. One large thing that I noticed was that a lot of these new towers have very specific line of fires which could be a downfall if not covered carefully by either overlapping or even having a smaller second row to cover the gaps if barriers have not been set up. In other words, placement is far more important this time around.

I tested this in a Pre-Alpha build, and I can confidently say that Dungeon Defenders 2 is shaping up to possibly be as good as or even better than its predecessor. Now they just need to add some of the DLC classes back from the first, as veterans are not going to like going back to having just four heroes to play with for long.

DDNet Game of the Year Awards 2014! Blockbuster Game Of The Year