Today we move into the “main” awards – the best games by platform. The first category is Mobile Game of the Year. It was an odd year for mobile gaming in 2014, with both premium and freemium games coming and going, but there were some real classics that have showed yet again just how versatile mobile really can be for gaming.

When this game took the PC world by storm as one of the stand out indie releases for the year it was perhaps inevitable that it would make its way to mobile. Luckily, the game is also perfectly suited to mobile, with intense turn based combat and a gorgeous art style that pops beautifully on a iPad retina display or Android high resolution screen. With a good pair of headphones, The Banner Saga makes any trip away easy to bear. 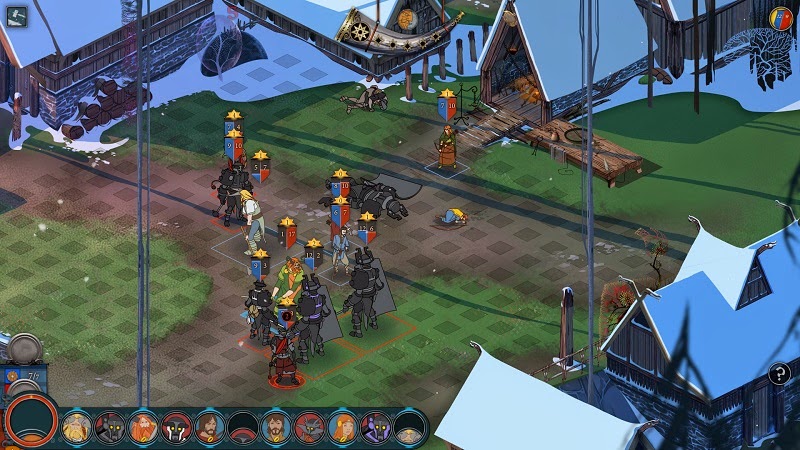 Proof that Blizzard is as capable of creating something massive with a small developer team as it is in building MMOs of the scale of World of Warcraft, Hearthstone absolutely dominated the mobile digital card space in 2014, and it’s not hard to see why. Easy to learn but difficult to master, with a freemium model that is both generous with free content but tempting to spend money on, Hearthstone has generated a robust competitive environment, and with more expansions on the way we can’t see this dominant position changing in 2015. 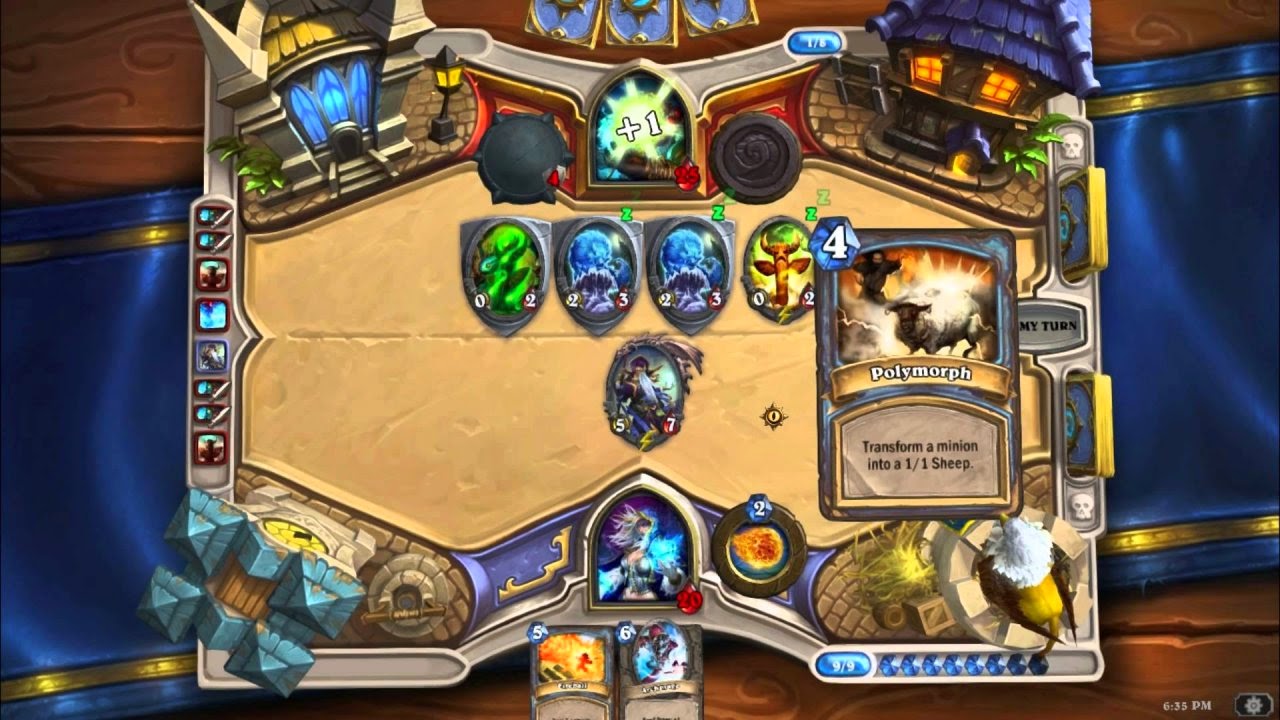 Mobile devices are perfect for armchair generals. With a nice big screen and turn based strategic combat, it’s easy to head down the pub, grab a beer and spend a lazy Sunday afternoon conquering Europe. Battle Academy 2 was easily the strongest release for hardcore strategy specialist, Slitherine, with a deep combat system, robust online play options, and plenty of challenging scenarios to work through. 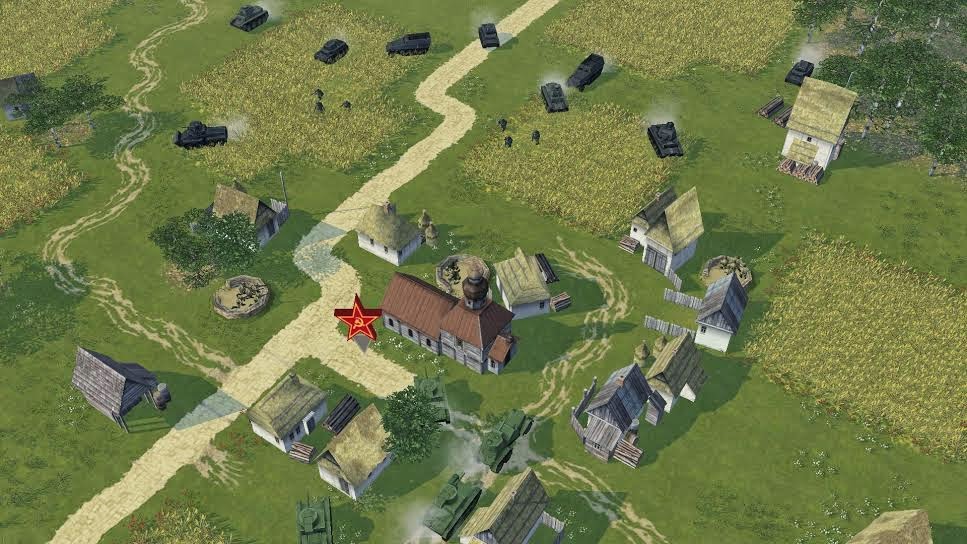