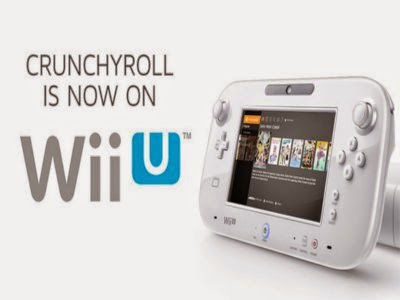 Here’s a bit of good news that Wii U owners might have missed over the Christmas holidays (what with the festivities and those nightly Smash Bros. marathons): Crunchyroll, the anime streaming service, has finally made its way over to Nintendo’s home console. That’s right – boot up the eShop right now and you can get your anime and drama fix.

As usual, the app is a “free download” with the caveat that only premium members can actually stream videos besides samples. As of this writing, the cheapest membership tier will set you back $6.95 USD, but there’s also an option for a 14 day trial if you’ve got PayPal or a credit card on hand.

Even if you’ve got Crunchyroll on another console, it may well be worth checking out the Wii U iteration. Obviously the shining feature of this application is going to be the Game Pad support as there are quite a few limitations on the Wii U’s support for video players when using the web browser. Truly, what anime fan doesn’t want to catch a couple episodes in bed before hitting the sack? 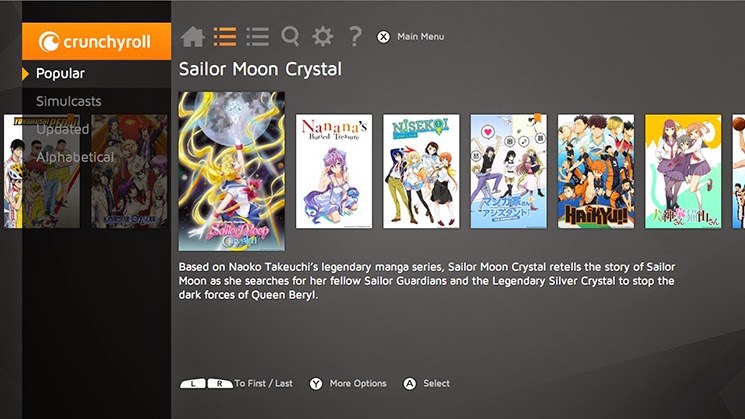 With this release, dedicated Crunchyroll apps are now available on just about every major modern gaming-dedicated device. That’s PS4, PS3, Xbox 360, Xbox One, Vita and even Ouya, with only the 3DS being a glaring omission. Who knows if we’ll see support for that someday?