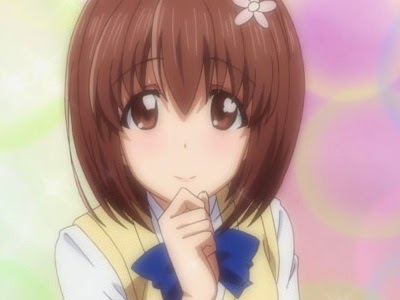 Last year’s slice of life show, Chronicles of the Going Home Club, went down rather well for many watchers between its ironic sense of humour and tendency to poke fun at the anime industry. While the show is currently available for streaming on Crunchyroll, collectors will no doubt be pleased that NIS America is giving fans the opportunity to bring home the bacon with what is (most fittingly, based on this show’s title) a home release.

NISA describes the lighthearted series as such:

“It’s the beginning of a new year of high school, and school clubs are diligently recruiting members to take part in their activities. However, Natsuki Ando has decided to join the “Going Home Club,” a fictional club which students who have no club affiliation and simply go home right after school jokingly claim to be members of. However, Natsuki and her new friend Karin soon discover that this particular school has a real, bona fide Going Home Club! Teaming up with club members Claire, Botan, and Sakura, the official unofficial Going Home Club gets up to all kinds of kooky trouble and hilarious fun!”

As this is the company’s first release of the series, it’s going to be a special edition premium bundle. The twelve episodes will be burnt onto two Blu-rays and feature all the physical goodies we’ve come to expect from past releases, such as a hardcover art book built nicely into the display box.

The premium edition bundle will be available early next year on March 3. If you’re in the mood for another relaxing slice of life, you can take a gander at the full set below. 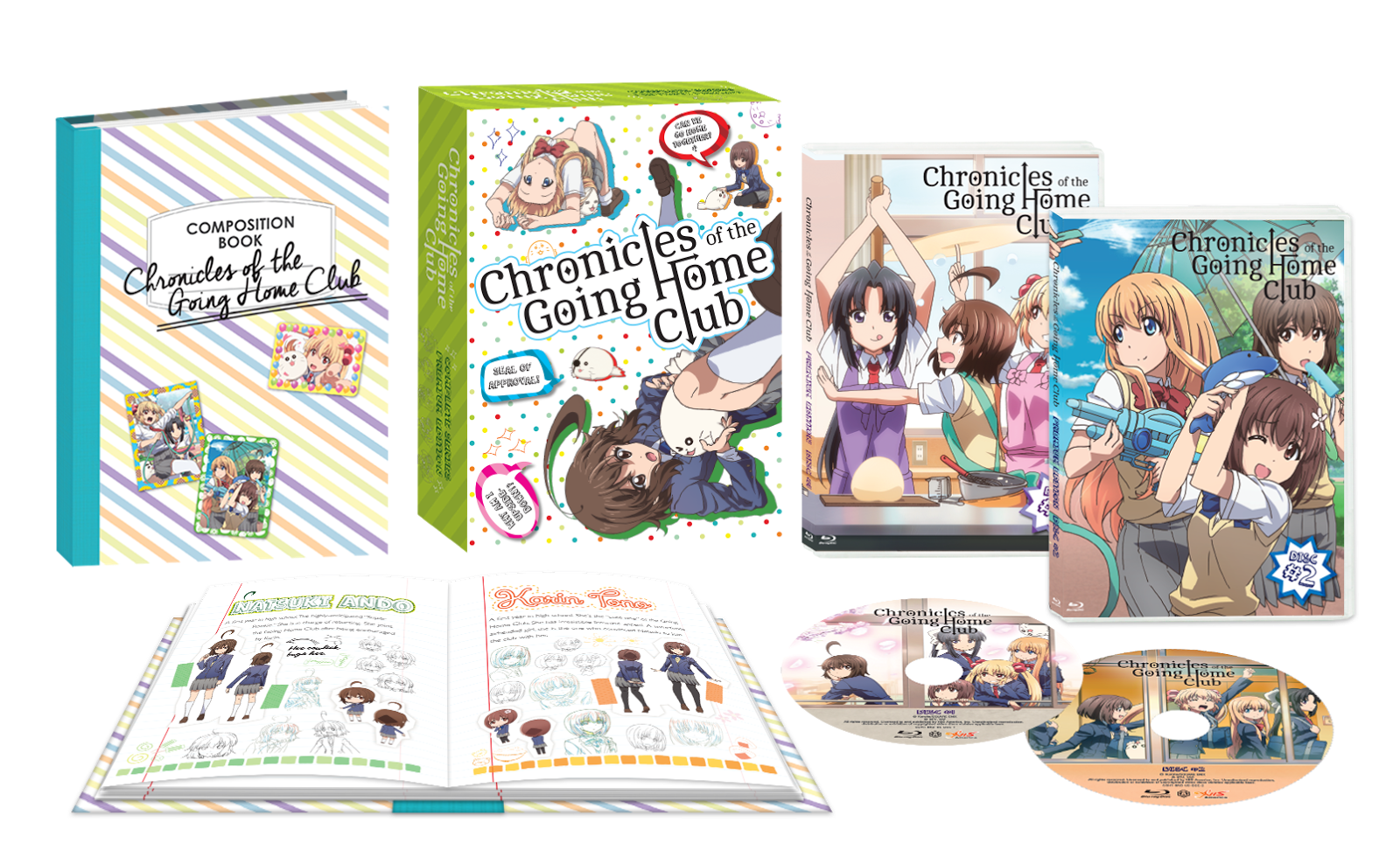 Related: Toradora has its fair share of slice of life comedy too. Check out our review of the full series.
– Clark A.
Anime Editor
Email me at: clarka@digitallydownloaded.net
Share this

DDNet Game of the Year Awards 2014! Indie Game Of The Year