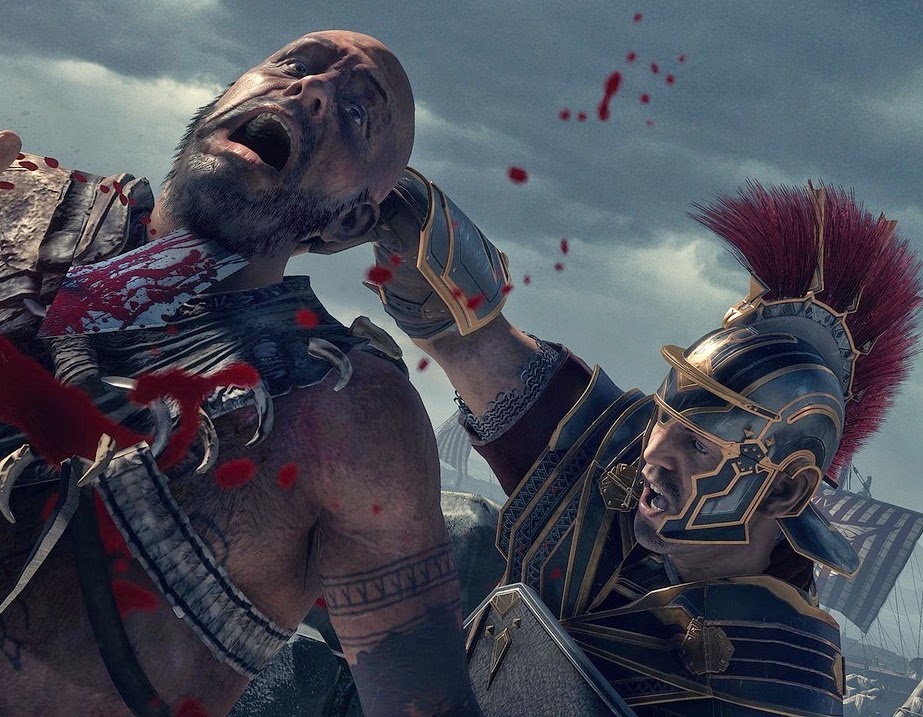 Crytek’s Ryse: Son of Rome feels like a game burdened by the advancements the game industry has seen over the last few of years. While I’m sure no one on the development team will freely admit so, Ryse attempts to curate a blood-soaked experience, long before the advent of more modern weapons and firearms, not unlike the God of War franchise. It’s decidedly cinematic nature also takes a few cues from Kratos’ outings, not to mention its grand sense of scale and setting.

Despite the middling response that had burdened the game on its Xbox One release, I was (initially) excited when I had heard the news that it was coming to PC. Being helmed by Crytek, best known for its line of first person shooters that emphasised freedom and variety over all else, as well having the technical poweress to get more out PCs than most PCs are capable of handling. Unfortunately, Ryse is nothing like Crytek’s previous works, instead choosing to serve up nothing more than gratuitous violence and gore. 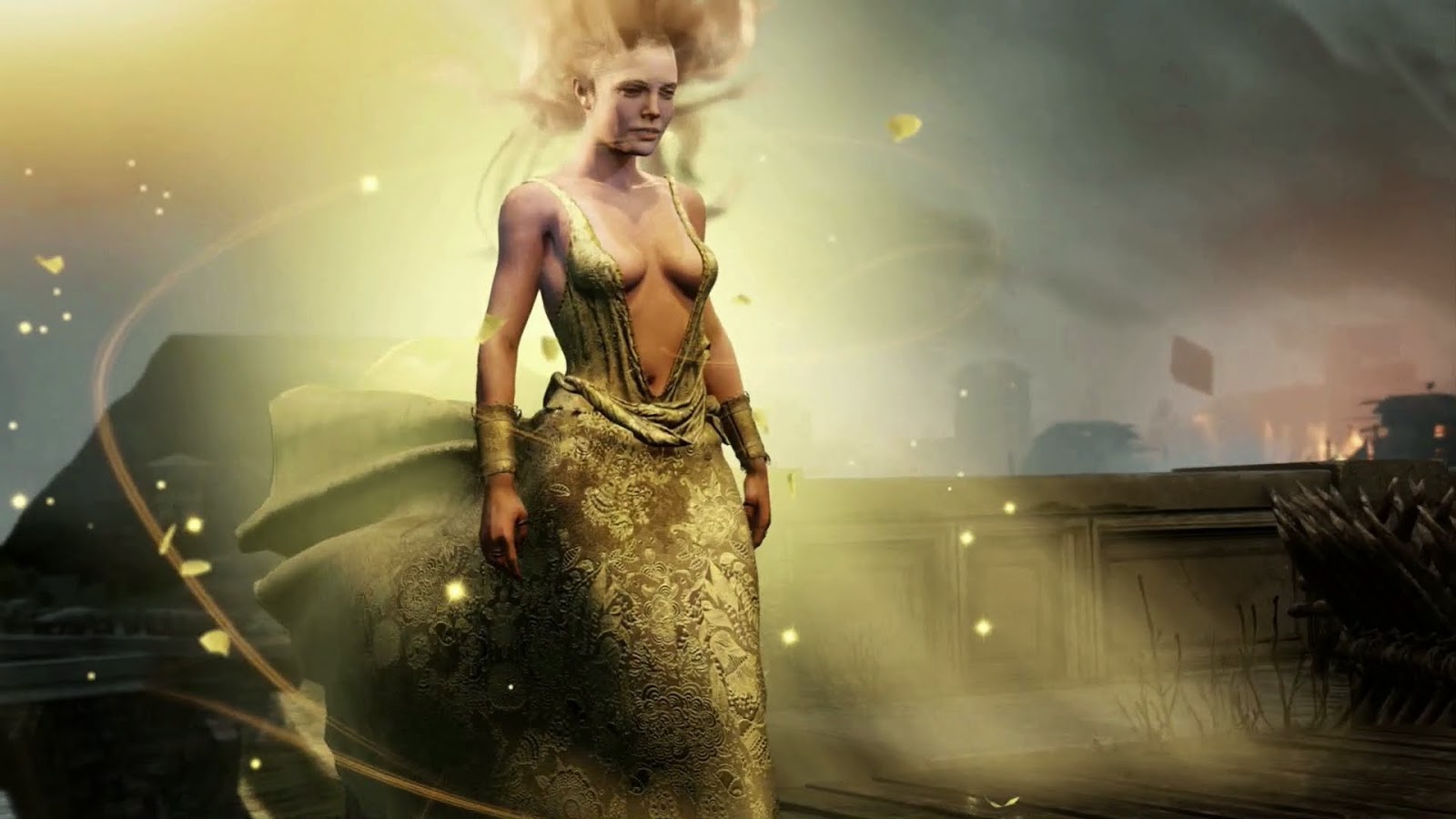 Ryse follows the story of Marius, a Roman soldier seeking revenge for the death of his parents and younger sister. Set against a reimagined version of ancient Rome (during the reign of Emperor Nero), Ryse doesn’t stray too far from the vengeful soldier trope, and despite a few twists and turns along the way, the story ultimately falls flat. Aside from the focus on violence and cinematics, there are other comparisons that can be made to the God of War franchise too; Ryse dishes out more than enough camera zooms and slow-motion moments that accompany gruesome executions. There’s even the obligatory nudity and debauchery to reinforce just how lewd the elite of the day were.

As you might have guessed by now, Ryse is a fairly one-note experience, though unlike the games it borrows from, Ryse’s biggest flaw is that it suffers from a nearly unwavering sense of repetition. The combat consists of your standard swordplay, but the mechanics are borrowed from the “Freeflow” combat system popularised by the Batman Arkham series. Marius can deflect, evade, and attack with his sword and shield, essentially copying The Dark Knight’s moveset of countering, dodging and melee combat. It’s been emulated in plenty of other games (and to a moderate amount of success, I might add), but Ryse strips away much of the depth you’d come to expect. For the most part, enemy fights boil down to the same three steps:

1. Attack an enemy enough to render him weak (and occasionally dodge or deflect an incoming attack)
2. Press the execution button to initiate a quick time event execution
3. Press the corresponding buttons to rack of more points and keep your combo going (optional) 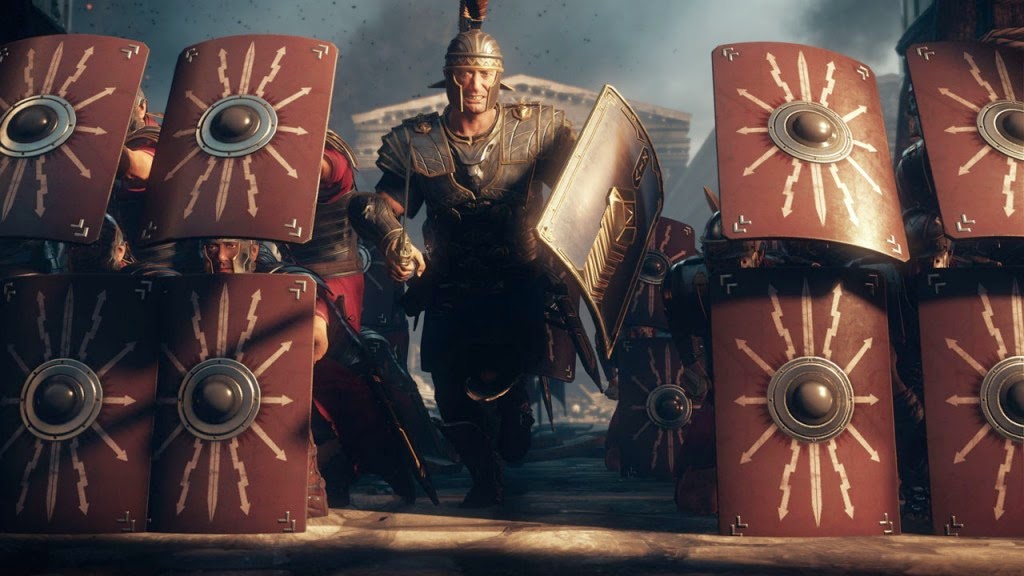 That’s right, the third step is completely optional. Like the Arkham games, there is an XP system that is tied into racking up points through efficient combos, but the upgrades are largely useless. After my first couple of hours into the game, I simply stopped completing the QTEs, as Marius will still kill the enemy even if you don’t press the corresponding buttons. Essentially, it’s all window dressing.

And that problem permeates throughout the entire game. Rather than retooling the combat mechanics or redesigning levels to focus on variety, Ryse simply piles meaningless systems on top of each other. There’s a focus system that is essentially a bullet time mode (which I completely ignored), and the combo system and XP counters took up valuable screen space, which is a shame, because if there’s one thing that Ryse does right, it’s the visuals. CryEngine 3 has seen some considerable upgrades, and when running off a high-end PC, the game simply looks gorgeous in motion. Aside from fluid animations and considerable number of characters on screen, the facial modeling is the highlight of the show, with minor details like wrinkles and blemishes moving naturally when a character talks. Even with a year-old rig, I was able to run the game at a downscaled 1620p at a fairly steady 30 frames per second (with everything running at the highest settings), easily besting the Xbox One version which released last year. While I doubt Ryse will become the new benchmark for testing PC hardware, those who are invested into high-end PC gaming are in for a visual treat.

Looking back on this review, I’m actually a bit depressed that the highlight of the game (for me, at least) was simply how good Ryse looked. It’s obvious that Crytek is capable of so much more, but Ryse simply borrows the best that a few franchises has to offer, and instead chooses to cobble them together quite lazily with a few superfluous mechanics thrown in for good measure, rather than refining and building upon the core game. Granted, Ryse could have been doomed from the start, having started out as a Kinect-only title with a fairly limited control scheme, but I can’t help but feel that a brand new IP deserved a little bit more than what we ultimately got. But hey, at least it looks good, right?

Review: Tears to Tiara 2: Heir of the Overlord (Sony PlayStation 3)