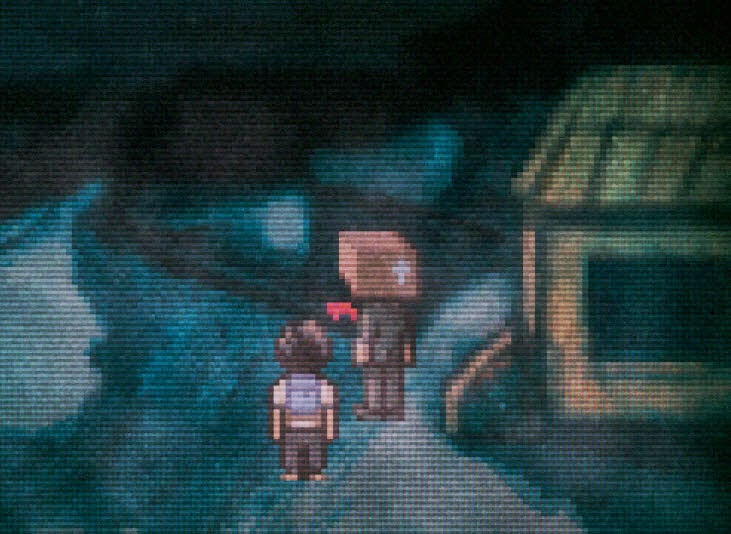 If you are going insane, it is generally assumed you are the last to know. But, can you ever really believe what you eyes and ears are telling you? If you ignore what is in front of you, is it for the best or are you opening up the door to a horrible fate? Lone Survivor: The Director’s Cut gleefully plays with your mind, and does so just in time for Halloween.

The story is not just about your unnamed protagonist’s mind, however. There is the very real threat of a diseased city that is crumbling all around to contend with as well. With psychological doubts and twists worthy of the older Silent Hill games, Lone Survivor eschews the need for simple shocks in favour of a 2D world that uses hauntingly beautiful music and a twisted narrative that leaves you with more questions than answers. In this way it’s much closer to the greats of the horror genre than the likes of Friday the 13th.

And this makes it a difficult game to review, because from the start it’s the kind of experience that is best experienced, rather than read about. It is almost impossible to talk about the nearly four hour story of Lone Survivor without spoiling some of the surprises, so I won’t discuss the story in any detail just know that it will test your mind and can be guaranteed to get you thinking. Instead, I will talk about how the game continually seems to be watching you. Yes, it is every bit as creepy as that sounds, because your decisions impact which of the several endings you see on a given play through. 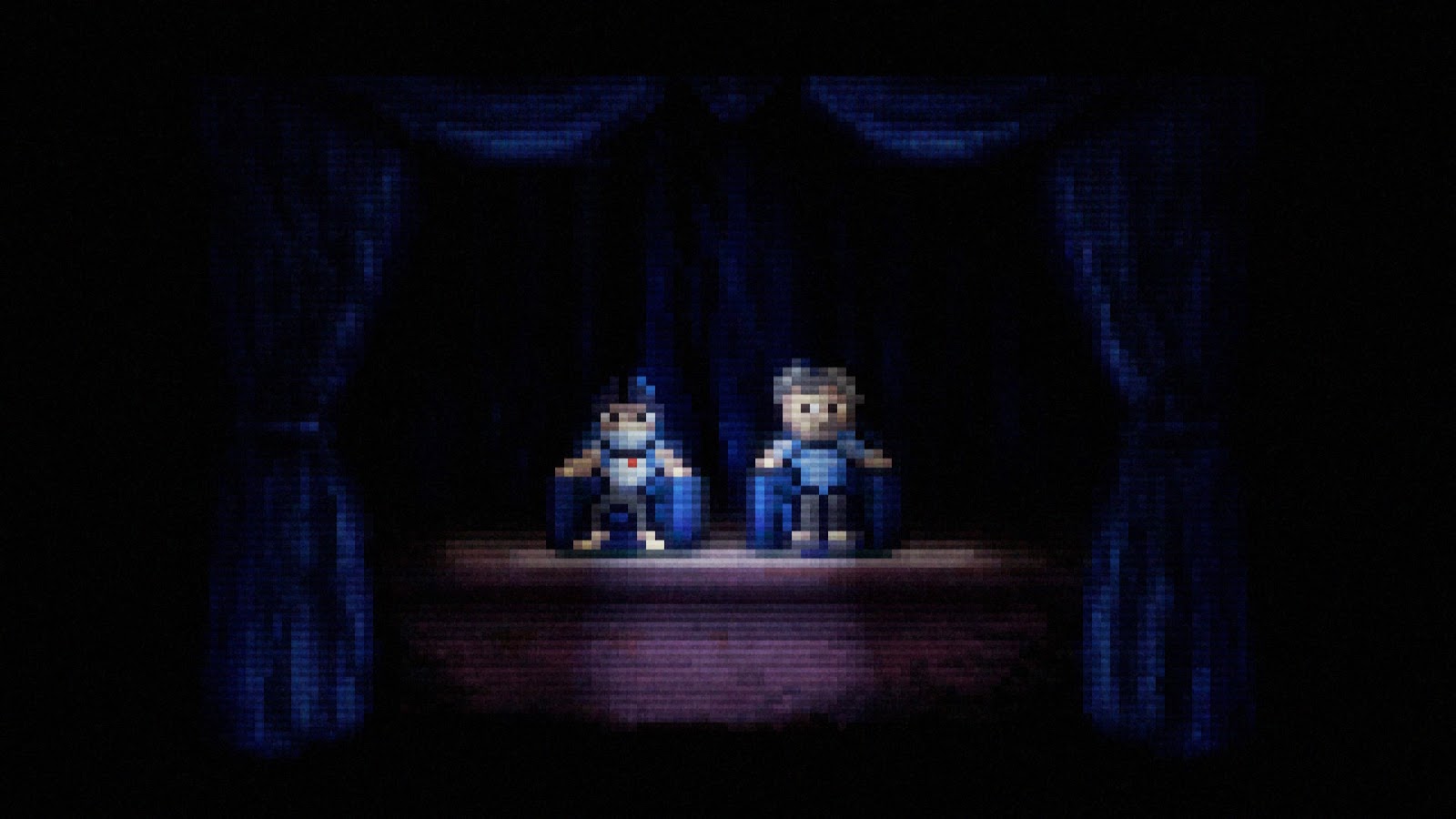 Some of the decisions make sense and are easy to pinpoint. Interactions with other characters or whether to deal with a problem with violence or deception are easy examples. However, even smaller details like your body’s need to eat or sleep (or perhaps to be supplemented with caffeine and pills) also carry weight. How much weight might surprise you at the end of the story, and the different conclusions offer ample reason to replay Lone Survivor multiple times. The endings are satisfying enough on their own, but the multiple sessions peel back the story in a unique fashion.

While the narrative is handled expertly, the same cannot be said of the combat or navigation. Some tension is derived from both threats and the sense of isolation while being lost or confused, but there are a handful of times in the game where these elements become too front and centre. Lone Survivor is at its best when it is messing with your mind, not when it is frustrating you with a couple of its gameplay mechanics.

Thankfully these moments do not rear their heads too terribly often. There is an element of item management as you are forced to ask whether or not to break down and use something now, or to push on and find an alternative solution so that resource is available at a later time. This requires thought, rather than reflexes, and I do love it when a horror game goes for the mind instead of just the body. 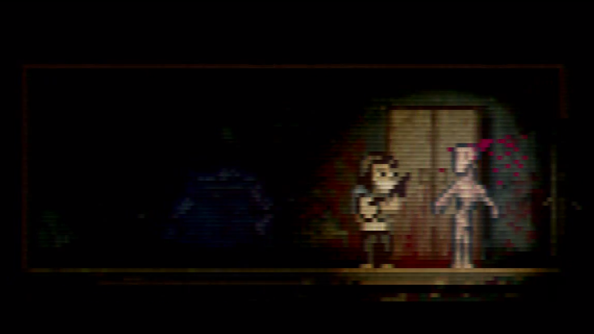 While the art direction does a solid enough job with interesting use of light and colours for the backgrounds, the characters themselves have a blocky aesthetic that may be distracting for players and pull them out of the atmosphere of the game as they become focused more on the presentation than the narrative. While the sound effects are not as effective as some AAA horror titles out there, the music is absolutely perfect and compliments the game throughout.

‘Tis the season for horror games, and it is nice to see some games still understand that the true roots of horror are sown in the mind. Too many franchises (I am looking at you Resident Evil and Dead Space) gave up chilling atmospheres to placate the high action crowd. While there is some action to be had here, do not play Lone Survivor: The Director’s Cut looking to score perfect headshots or cheap scares. The pace is slower and as a result the sense of horror is more palpable, memorable experience.