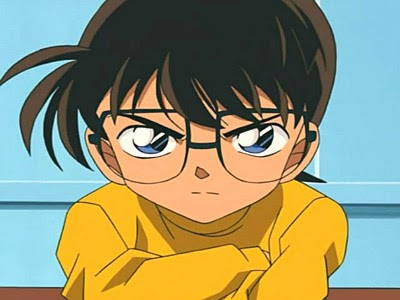 If you’re familiar with long-running anime, the name Case Closed (or “Detective Conan” if you’re so disposed) should ring a bell. The popular detective fiction franchise recently celebrated its 20th anniversary and now spans more than 84 manga volumes and 750 anime episodes. Shinichi Kudo’s not exactly the new kid on the block, in other words.

As such, licensing for the series outside of Japan has changed hands quite a few times over the years depending on the medium (Viz Media and FUNimation being recent holders) and now Crunchyroll has acquired the rights to stream Case Closed to western audiences. Going forward, the streaming giant will host simulcasts for upcoming episodes of the show every Tuesday.

There is a hitch, however. As of this writing, only episode 754 is available. It remains to be seen whether Crunchyroll will add episodes from the show’s gargantuan back catalog and, if so, which ones or when. This will likely disappoint those would-be fans looking to start from the beginning and work their way up to the latest release.

Nonetheless, those who have been keeping up with the series or have a general grasp of the material will be able to jump into the current plotline with ease, especially given that many episodes of this series are relatively self-contained.

You can check out Case Closed at its official page.