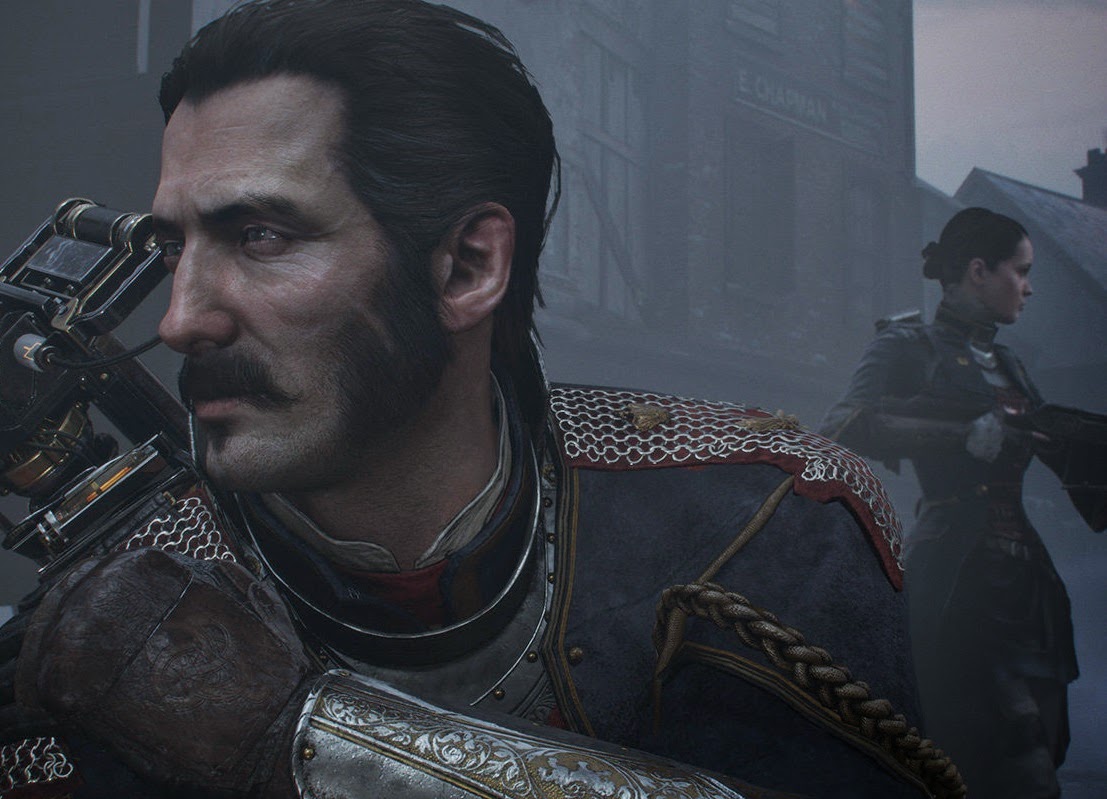 The Order: 1886 is a different game. Rather than presenting itself in full screen, developer Ready at Dawn has chosen for a cinematic resolution, resulting in two horizontal black bars appearing at the top and bottom of the screen.

This aesthetic decision is complemented by the seamless transitions between gameplay and cutscenes. Unfortunately the demo I played lacked a significant amount of the former, but even in what I was told was an early development stage demo, it still looked amazing. Character models were very detailed, (check out those sideburns), and the environment looked quite genuinely real. It immediately tapped into my imagination of what London would look like in an alternative 1886, and surrounded by wooden buildings and cobblestone roads under a thick layer of smog, fans of Jekyll and Hyde or Jack the Ripper will find this whole environment very familiar.

That said, even in the short demo, there was a severe lack of variety in the environment designs. There was one instance when I was inside, away from the smog, but I never felt like I had moved on from my previous location. It was only a 10 minute demo, so hopefully in the full game we see more variety in locations and level design, but I am concerned of where the rest of the game will take us. To put in so much creativity and work into creating a game that tries to hard to not define what is gameplay and what is a cutscene, it seems like a waste to make the environments so limited. 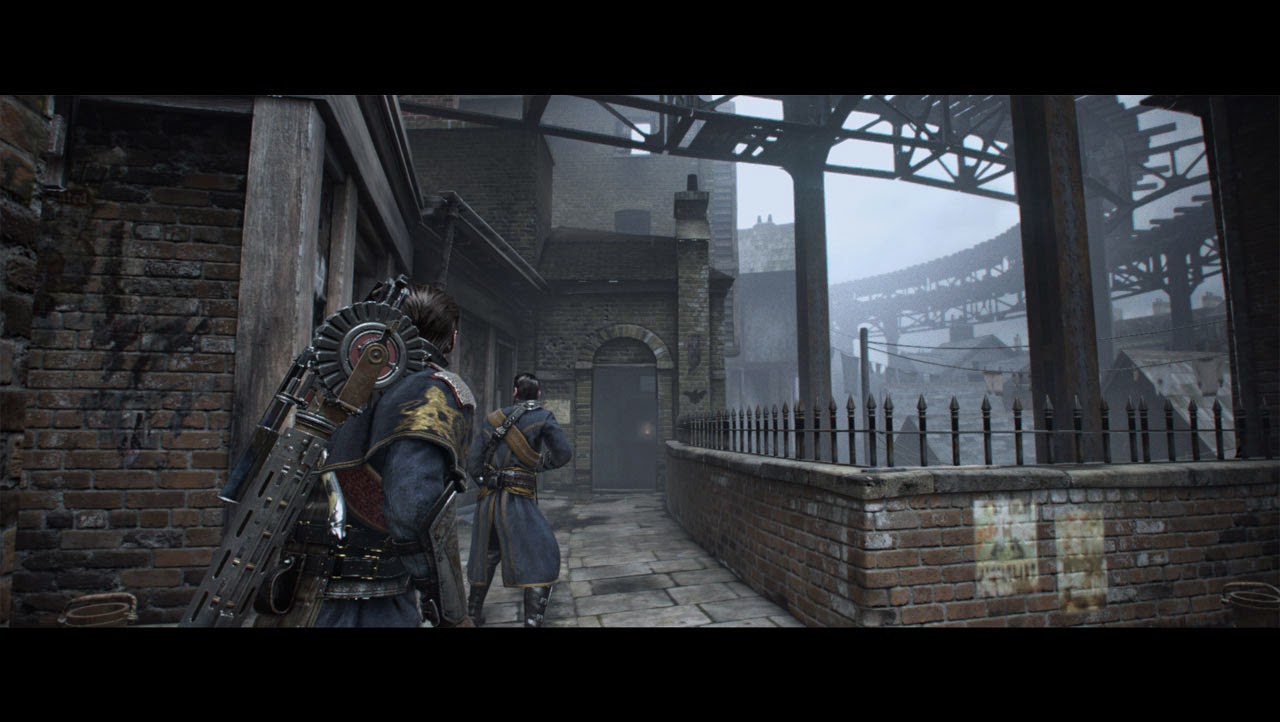 Another issue was the controls. I’m not sure if it was just my controller, but I had severe input delay. I would lightly tap on the right stick to move the camera, and then in a few seconds my character almost did a 180º. While cover system feels very smooth, (although a little old-school in having a dedicated cover button), the shooting mechanics are very rough at this stage. And neither did the weapons have the kind of feedback I had hoped for. I certainly didn’t feel like I was holding a behemoth smoke machine, and then deal massive devastation with a follow-up flare. Nor did my pistol feel like it was damaging the men I was trying to take down.

The Order concerns me. I love the fact that Ready at Dawn has taken a game and gone above and beyond to give it a cinematic flare. I would happily see more games transition between cinematic and action so fluidly. But at this stage (which is fairly late into the development cycle, don’t forget), it’s like the developer has spent too much time focusing on how the game is presented rather than how the game is played. For a shooter, gunplay has to be placed as a priority, and while there are some imaginative and devastating weaponry, they didn’t behave like they looked. I just hope there is still time to work things out in the gameplay department, because otherwise this one is going to disappoint a lot of people.

So, let’s talk about Bayonetta 2 and gender