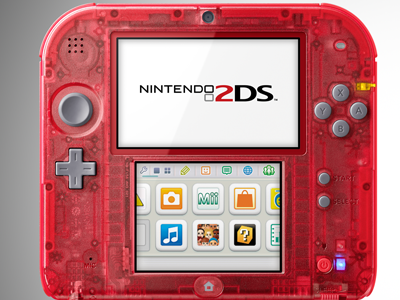 Nintendo’s use of the Pokemon franchise to shift handhelds may be transparent, but these limited edition models of the Nintendo 2DS are even more so. Sporting red and blue colour schemes (or ruby and sapphire if you’re so disposed), these new units are arguably the most standout 2DS models yet.

Both pallet options hit shelves on November 7, but those who wait patiently until November 28 have the option of grabbing the same units with free built-in copies of Pokemon Omega Ruby or Pokemon Alpha Sapphire with the corresponding system colour.

Now, the actual portables aren’t overly influenced by the iconic critters – there’s nary a Pokemon logo in sight – but it’s a lovely throwback to the original Ruby and Sapphire Game Boy Advance cartridges that gallantly flaunted their innards at the world. The duo also evokes memories of everything from Game Boy Colour cartridges to Nintendo 64 controllers from a period when Nintendo’s use of see-through electronics was hardly sparing.

As someone borderline repulsed by the aesthetics and feel of standard 2DS models, it amazes me to no end how a slick coat of paint and transparency can make an unattractive system design seem must-have. 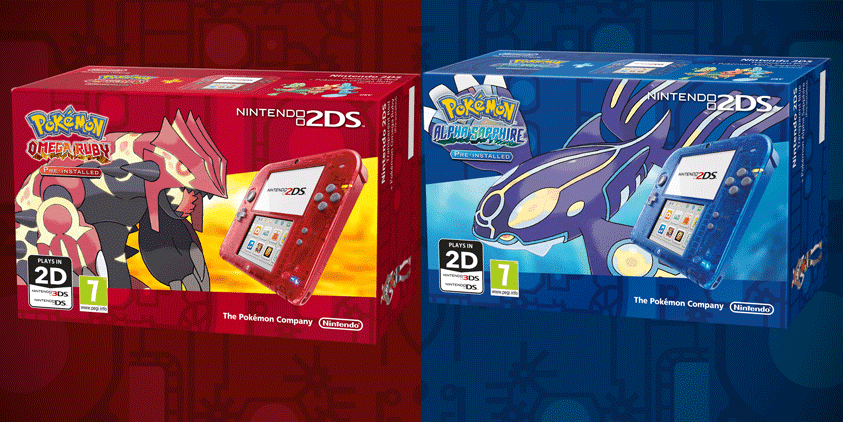 Of course, future 2/3DS owners will probably want to assess whether or not it’s worth just waiting until 2015 for the New Nintendo 3DS instead. Here’s hoping that system will get a similar treatment at some point as there’s just something magical about these designs that no add-on plates can quite replicate.

TGS 2014: Hands-on with Never Alone, the game about an Inuit boy and his fox