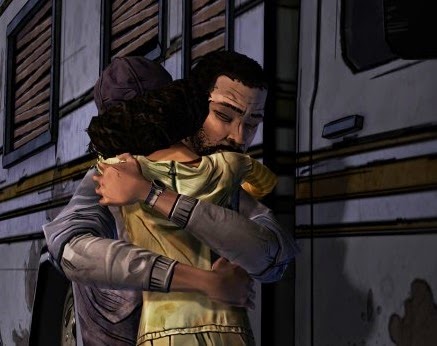 I thought Season 2 of Telltale Games’ The Walking Dead started with something of a whimper, with characters that did not interest me much and a scenario that held promise, but failed to deliver. On the whole, this season has been an up and down experience, but by the end, I had found myself again caring about the characters and questioning what’s going on around me. The leading lady, Clementine, has grown a great deal as a character, and without giving away anything, there’s a specific scene in this episode that reminds us of that. Meanwhile while several other harrowing scenes made me realise that this season’s cast of characters has come a long way since the first episode.

Even as recently as Episode 4, The Walking Dead was not at its finest. It was a brief episode that posed a couple of interesting questions of the player but never really pushed Clementine or the others in very many meaningful ways. That was at least, until the final few seconds of the episode, which set the stage for a volatile climax to the season. 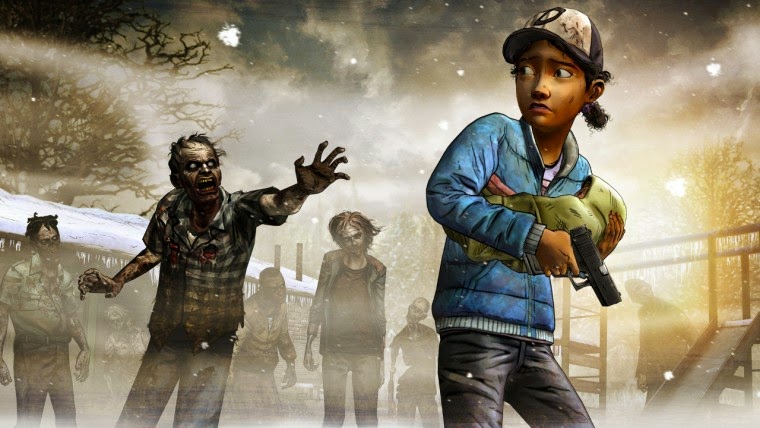 Episode 5 delivered on that promising premise. By the end of it, Clementine is certainly far from perfect and has her share of vulnerable moments, but she was also an important force for moving the plot forward, and being involved in such critical decisions as life and death. There were two standout scenes – one involving the group around a fire and another involving a ride down memory lane that helped to illustrate the amount of growth Clementine has experienced.

That being said, this was the final episode of the season, and anyone who is familiar with The Walking Dead knows that light-hearted moments are not only far and few between, but usually a precursor of darker things to come. So in that context when I say that there are some light-hearted moments in this chapter, you should be prepared for something dramatic happening afterwards. I will not say who makes it and who does not, in fact, the way the ending unfolds, I did feel like different players will experience different conclusions – but I can say there are those who do not make it, and Clementine will once again carry the burden of loss. 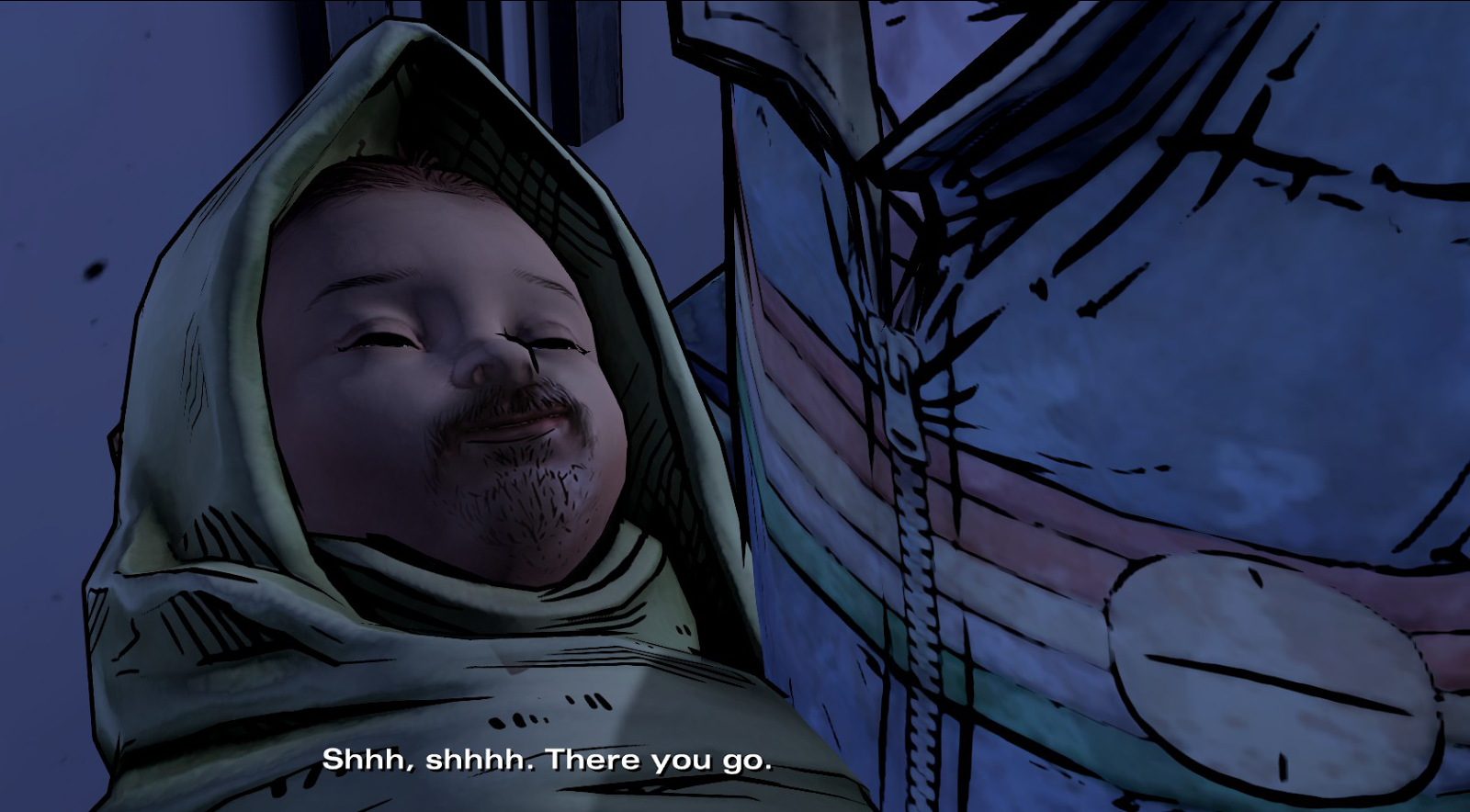 However, the story finishes off with a sliver of hope that perhaps things will be different now. It will be interesting to see if Telltale builds effectively on that in the future, but the opportunity is certainly there.

It’s incredibly difficult to talk about these games without spoiling the plot, but if you have followed along with Clementine through the first four episodes of Season 2, you have likely already picked up (or plan to pick up) this last episode. The good news is, this is the absolute best episode of the season, with meaningful choices and memorable moments. No Going Back is a solid payoff to an otherwise sometimes uneven season.