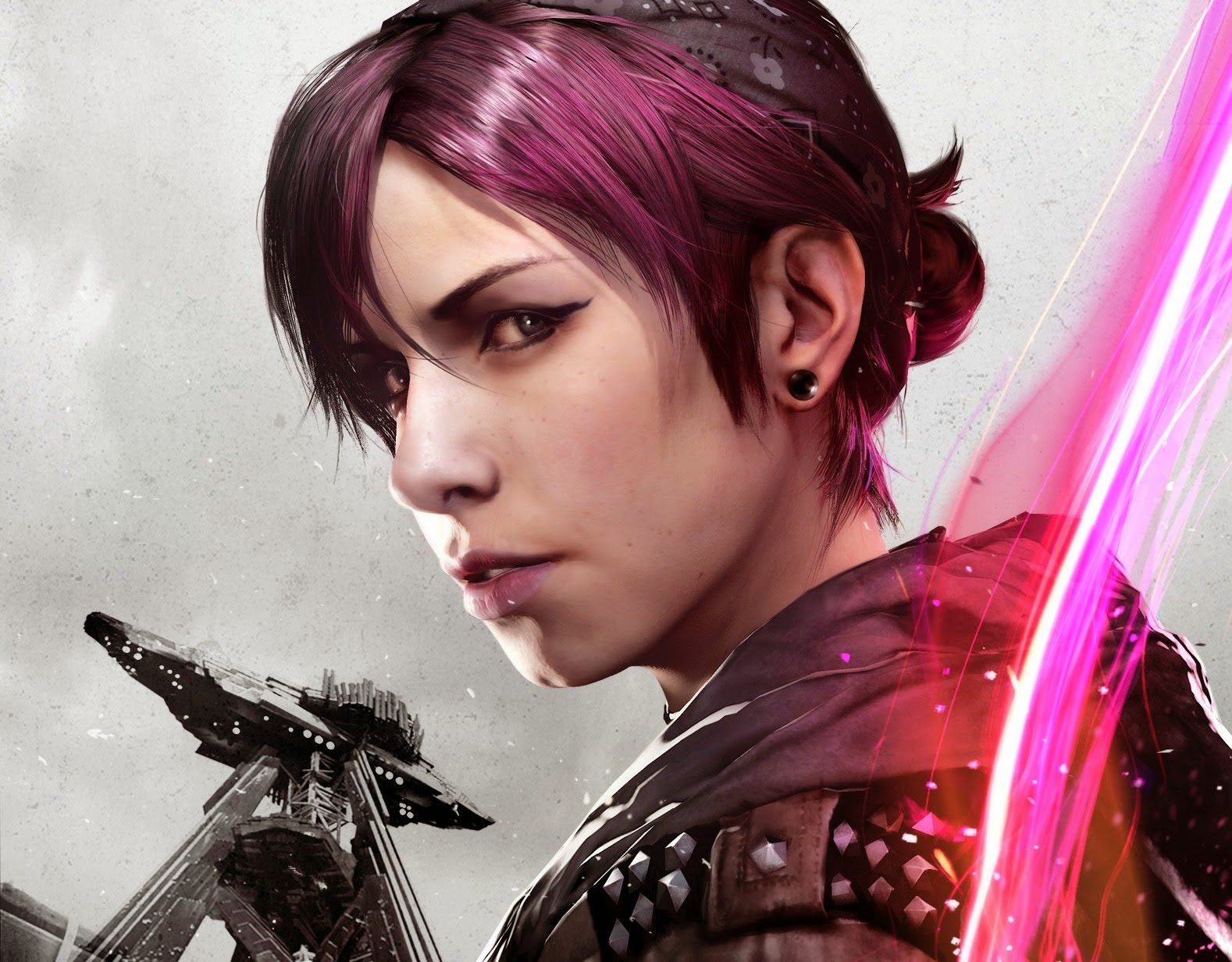 Having already spent a dozen or so hours in a rather rainy recreation of Seattle (I thought the real Seattle was permanently rainy? – ed), I wasn’t all that excited to jump back into the world of Infamous for a second time. inFamous: Second Son came out less than half a year ago, and while the opportunity to play out some inner superhero fantasy might have sounded enticing in the past, some of the novelty lost its shine when you’re playing in the same setting, with similar powers, with an old character.

Of course, I’m talking about Infamous: First Light, an expansion of Second Son that is much more a standalone experience rather than a direct continuation of Second Son’s protagonist’s (Delsin Rowe) story. Sure, First Light takes place prior to the events of Second Son, and features a different playable character, but what surprised me is how First Light works better as an introduction to the new generation of the Infamous franchise. To be honest, if I could change anything, I would have played First Light, well, first.

As mentioned, First Light plays out before the events of Second Son, placing you in the shoes of Fetch, a runaway superhero that fled her former life after being exposed as a Conduit (Infamous’ catch-all term for those with superhero powers). Having escaped to Seattle with her brother Brent, Fetch normally keeps her powers under wraps (for fear of being labeled a ‘bioterrorist’), and works illegal odd jobs with Brent, hoping to scrounge up enough money to leave their vagrant lifestyle behind. Things quickly go south however, and Fetch embraces her neon-manipulation powers as she rampages through Seattle in an attempt to rescue her kidnapped brother. First Light treads familiar territory when compared to Second Son in terms of how it plays, but its biggest strength comes from its story and characters. While Delsin’s intentions in Second Son were undoubtedly noble, his rather self-absorbed personality and devil-may-care attitude made it difficult to connect with his plight (that’s putting it nicely… the dude was an irritating bleeeeeeeep – ed). It’s the complete opposite with Fetch however; it’s much easier to sympathise with her troubled and drug-addled past, and overall, she feels much more fleshed-out than Delsin, despite their shared non-conformist attitude.

If you’ve played Second Son, you already know just how Fetch’s tale will pan out, but there’s enough excitement along the way to keep you engaged for the journey. Mechanically, her moveset is similar to Delsin’s, but where Delsin excelled in a varied moveset (think ‘jack of all trades, master of none’), Fetch capitalises on her familiarity with her neon powers.

First Light puts an emphasis on speed and traversal; both Fetch and Delsin have a never ending neon dash in their arsenals, but Fetch can take advantage of neon clouds that are littered throughout the city, giving her an additional temporary speed boost. In fact, many of the side activities are focused around traversing the city quickly. ‘Neon races’ task Fetch with chasing down floating balls of neon gas, which can only be done by making use of strategically placed speed boosts, while collecting stray lumens (which are also found around the city) usually requires a well-timed jump while Fetch has an extra burst of speed. Developer Sucker Punch has thrown in a few extra neon powers which are exclusive to Fetch (my favorite being homing missiles), and these powers can be unlocked and upgraded by collecting the aforementioned neon lumens and gas. The graffiti minigame makes a return, where you’ll need to run through the town leaving your mark around the place, though after your second or third tag it ends up feeling more like a chore than anything. 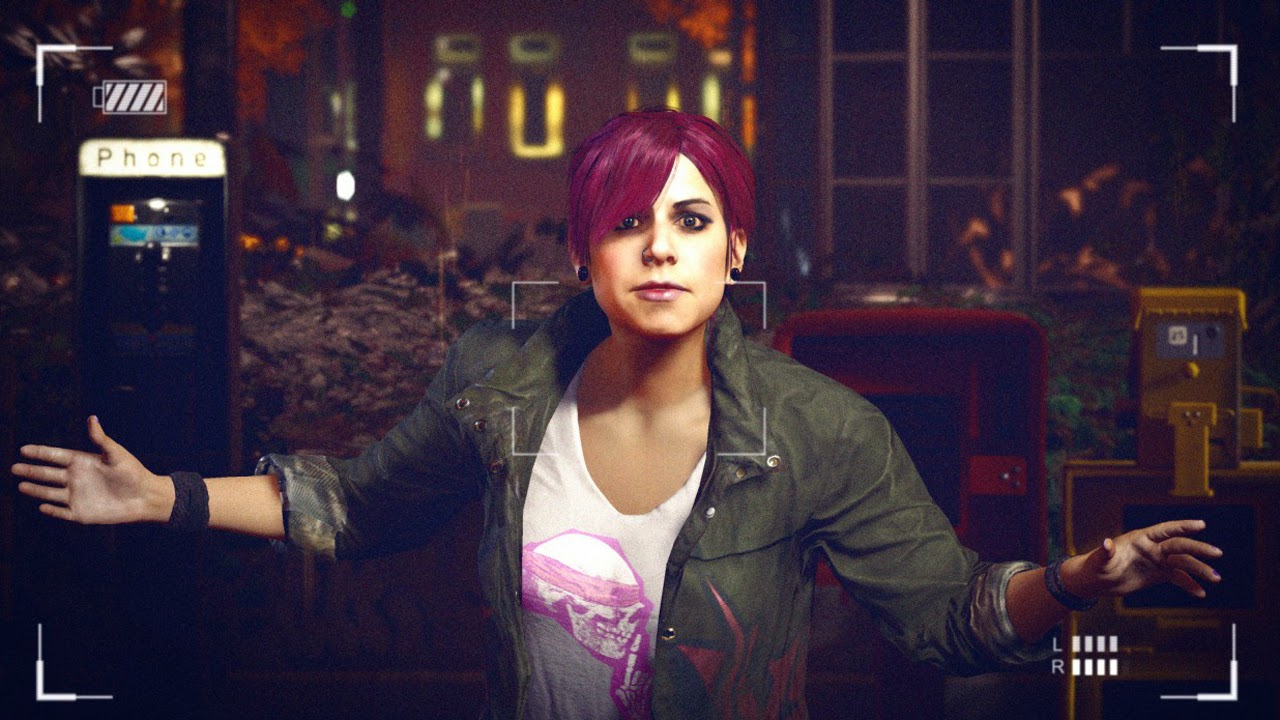 First Light follows a similar story and mission structure when compared to the core game, though the game introduces arena challenges, which provide a welcome change of pace after you’ve completed a few story missions. These challenges focus on taking out waves of enemies and rescuing hostages as quickly and as skillfully as you can. More efficient play is rewarded with higher scores, which can be compared to friends and other players through an included leaderboard. Sure, it’s more of a sideshow than it is a main attraction, but coupled with a handful of general gameplay challenges (which are mostly focused around taking out X number of enemies in a certain way, and such), it provides a training ground to hone your skills, if not another playground to let loose upon.

If you’ve already had the luxury of playing through Second Son, you might be tempted to write off Infamous: First Light as a quick cash-in, but you’d be doing yourself a great disservice. At times, it can often feel like an overly distilled version of Second Son, but First Light works because it trims off the fat, leaving behind an engaging story and breakneck gameplay that will appeal both to returning patrons and first-time customers.