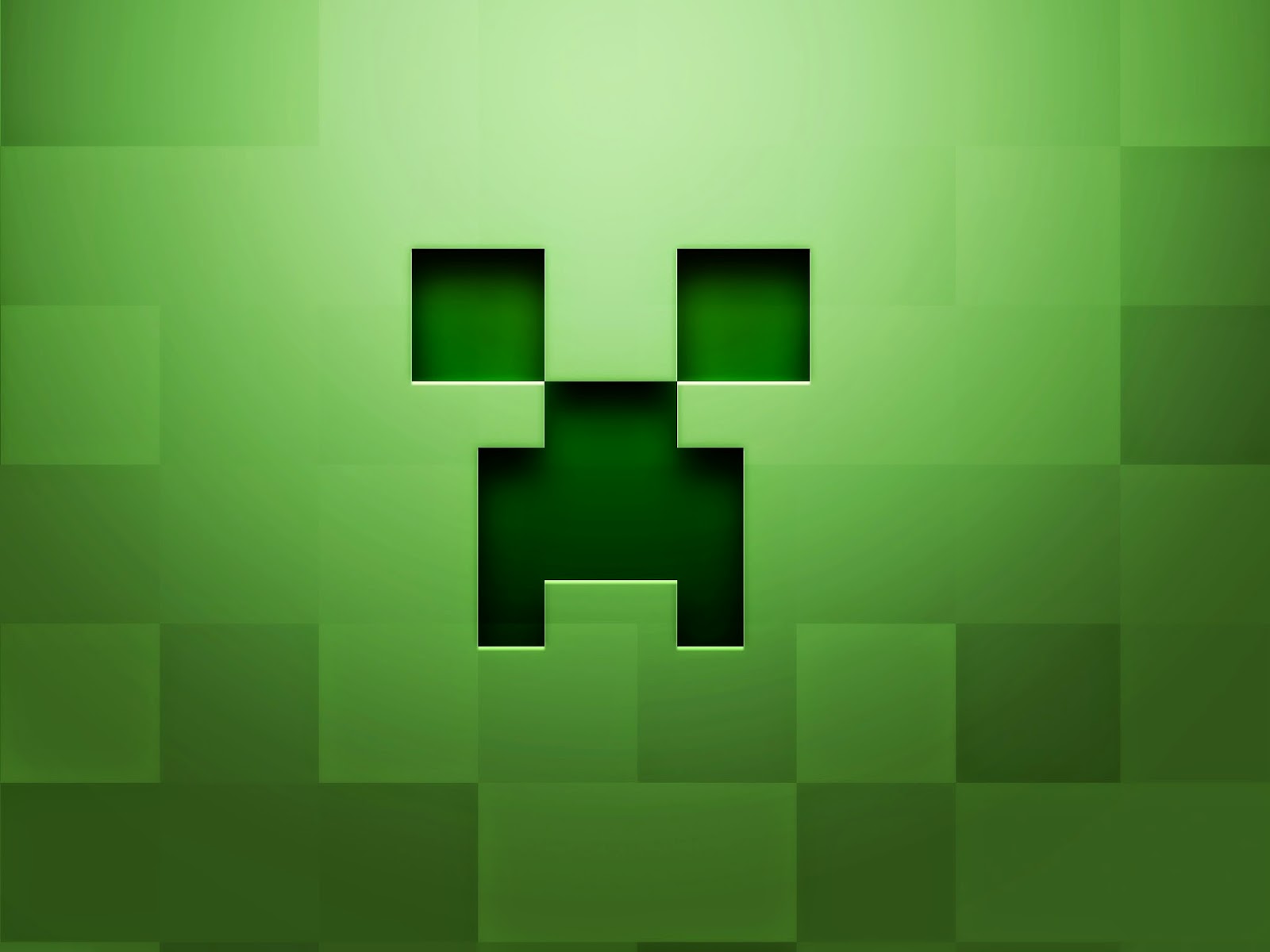 If the Wall Street Journal is to be believed, Microsoft is close to sealing a deal that will see the company acquire Mojang, the folks behind Minecraft, for $2 billion dollars.

“For Microsoft, “Minecraft” could reinvigorate the company’s 13-year-old Xbox videogame business by giving it a cult hit with a legion of young fans. Mojang has sold more than 50 million copies of “Minecraft” since it was initially released in 2009 and earned more than $100 million in profits last year from the game and merchandise. “Minecraft” is already available on the Xbox, as well as Sony Corp.’s SNE -0.05% PlayStation, PCs and smartphones,” the report reads.

Without a doubt Minecraft is a very fine game, and the fact it keeps rocketing up the charts of every console it has been released on proves that it has some legs left yet. At the same time, after shifting 50 million copies to date, you have to wonder just how much longer the game could possibly be a sales behemoth.

In other words, it makes no sense whatsoever for be spending $2 billion to acquire a game development studio when its one game has already used up so much gas. The acquisition makes even less sense when you consider that Mojang is exhibiting all of the traits of a one hit wonder. The company has released a second game, Scrolls, which has been by all accounts a bomb, despite the personal involvement of Mojang’s founder and chief creative, Notch.

Zynga acquired a one hit wonder once, OMGPOP. How did that work out for that publisher? So, either Microsoft has some cunning plan to start extracting more money from existing Minecraft players, or it’s hoping against hope that somehow Notch fixes Scrolls and turns it into a second cash printer. The former is a bad sign for everyone that appreciated Minecraft’s generosity towards players over the years. The latter is a bad sign for anyone who wants to see Microsoft stick around in the games business. If this acquisition proves to be a poor investment, it could well kickstart a backstep out of consumer technology by Microsoft’s enterprise-orientated CEO, Satya Nadella.