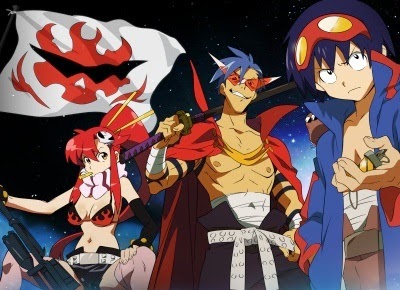 Aniplex’s latest set is the set that will pierce your wallet. Announced at the company’s Nan Desu Kan panel in America over the weekend, the company revealed that it will be re-releasing the fan-favourite Tengen Toppa Gurren Lagann TV series. The set will span five volumes and be exclusively in the Blu-Ray format.
Each individual volume packs some bonus content too. The first set includes a 16-page booklet with staff interviews as well as plenty of illustrations. You’ll also get a double-sided poster, one side of which can be seen in the image below. 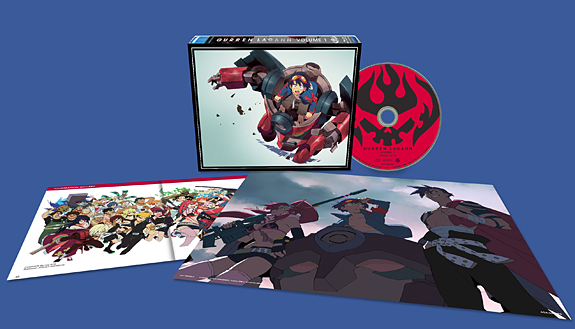 The first volume launches on November 11th (a suitable date for those wishing to see more of the series) with its successor to follow suit on December 9th. The rest of the dates and prices have not yet been confirmed, but should the pattern hold true, you’re looking at one set about every month. Each will run you a suggested retail price of $60 USD or $50 USD on sale, so you’re looking at around $250-300 for the complete series.

Hands on with the Nintendo 3DS Smash Bros. demo