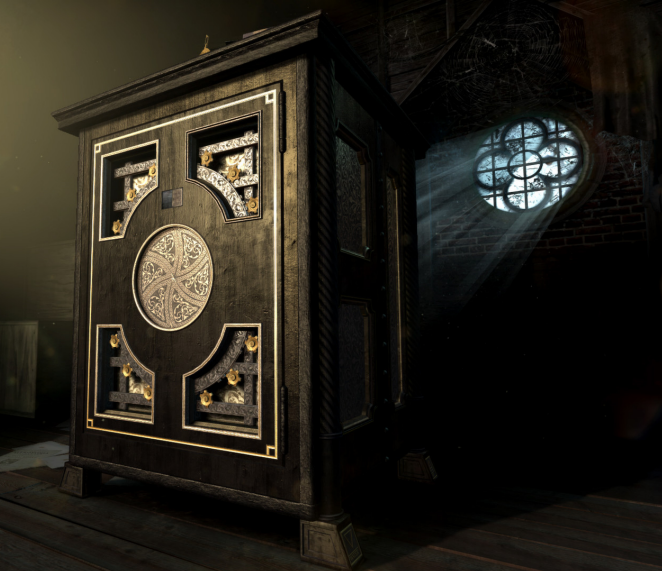 I feel that I should preface this review by stating that the game being reviewed has nothing to do with the Tommy Wiseau film of the same name, nor its related Flash game.

So with that out of the way, I wanted to talk about how I have always had a love for puzzle games. It has been really interesting to watch the genre evolve over the last twenty years. On earlier consoles, games like Tetris and Dr. Mario still maintain their popularity today. With the rise of flash games, new types of puzzlers began to pop up, with the ‘escape the room’ genre springing to mind immediately.

Nowadays, puzzle games tend to be merged with other genres with games like Ace Attorney and Zero Escape leading this charge with their combination of storytelling and logic elements. With a few notable exceptions, however, there is a lack of high-profile puzzle games when compared to other genres, though an exception to that rule is The Room, which is very much dominant on its home platform. Having originally been released as an iOS and Android game, The Room went on to sell over four million copies, with its sequel managing to sell over one million copies for good measure. Like so many other mobile games, The Room has found its way onto the PC, with a port that more than lives up from the original game.

The Room is grounded in the aforementioned ‘escape the room’ genre, which has you solving puzzle after puzzle, which is usually part of a larger structure you are attempting to manipulate (i.e. the room you’re looking to escape from). The Room focuses on puzzles tied to a handful of mysterious boxes that tie to the story, allowing you to slowly work through each chapter as more bits and pieces of the story is fed to you, detailing a decent into madness by an unknown man who discovered a mysterious fifth element called “Null”. 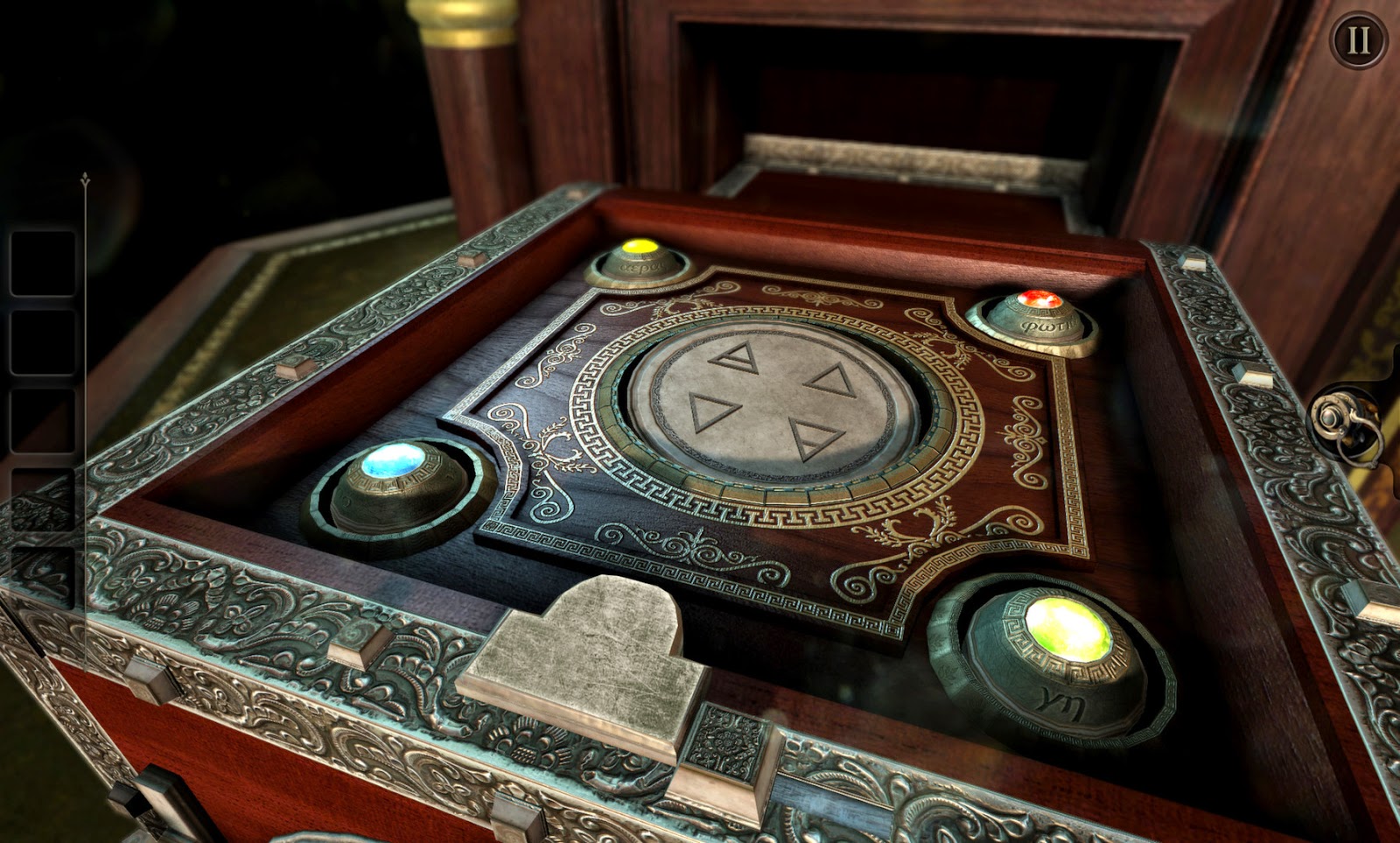 The game itself is made up of fairly basic puzzle elements, with challenges that are a step up from the usual free online games from the same genre. There are a total of five chapters (with one being an epilogue, meant to help tie the story into the sequel). While the game only takes a few hours to complete, its content is certainly justified by the reasonably low price.

Granted, this would all be for naught if the port did not live up to the original, but thankfully Fireproof Games did an admirable job of retooling the game’s original touch controls to now work with a mouse. Tapping, swiping, dragging and rotating are all handled effectively through the mouse while puzzles that were reliant on phone/ tablet specific hardware have been reworked for the PC. Fireproof Games has essentially rebuilt the game from the ground up visually as well, with higher resolutions and some extra graphical bells and whistles tossed in for good measure.

There are plenty of reasons to avoid buying ports of mobile games on Steam, but The Room is the exception to that rule. So many of these games feel like a quick cash-grab, but I am happy to say that The Room is not one of them.