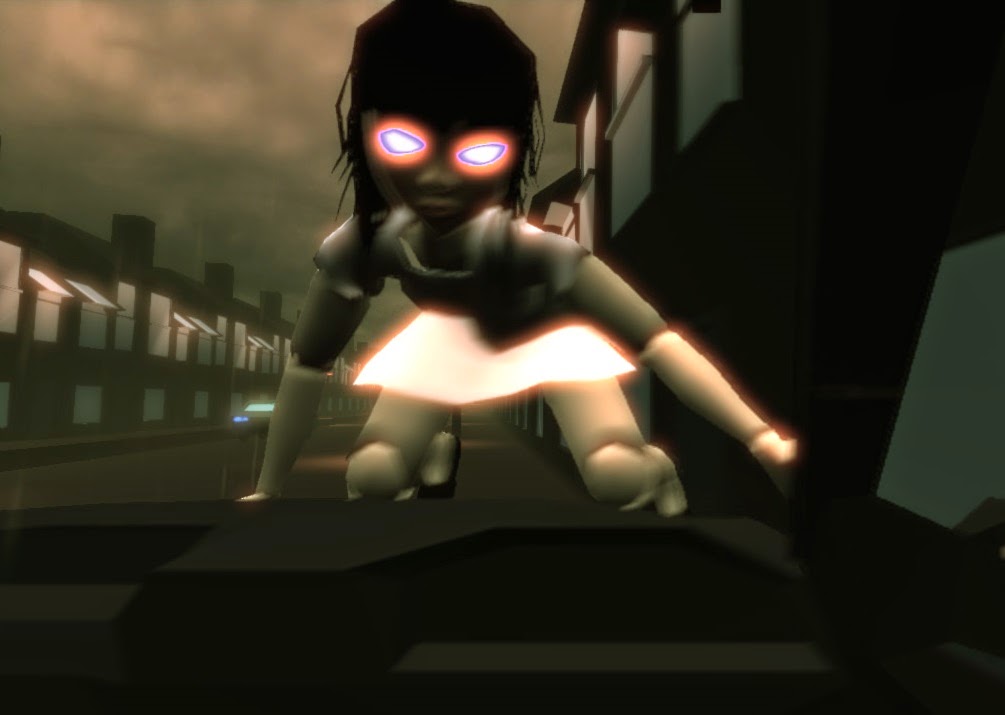 Okay, let’s start this review by talking about these so-called “walking simulators.” Games that are largely devoid of action, where players explore worlds and narratives by simply walking from place to place and, generally speaking, don’t kill stuff. There’s more and more of them being developed, especially on PC, but when a game is labelled a “walking simulator” it is typically meant to be an insult.

But I love them. To me, these so-called “walking simulators” are environments where developers can explore ideas, themes, and creativity while also being freed of the constant constraints of so-called traditional games. Don’t need to shoot enemies? Well, great! Freed of that expectation, the developer can instead they can focus on the narrative, the atmosphere, the environment and the experience. Walking simulators are deeper and more intense experiences than any blockbuster shooter out there, and they are absolutely leading the art game movement.

Now with all of that said Master Reboot isn’t quite a “walking simulator,” but it comes close. Instead, this is a slow, methodical puzzle game which… involves a lot of walking and drinking in a lot of atmosphere. It also throws in a horror theme and some delightfully surreal scenes which help to create a game that is more instantly identifiable as a game than the typical “walking simulator,” albeit it’s one that will bore people who waste too much of their lives spamming up comments sections on websites with claims that “walking simulators” are “not games.” 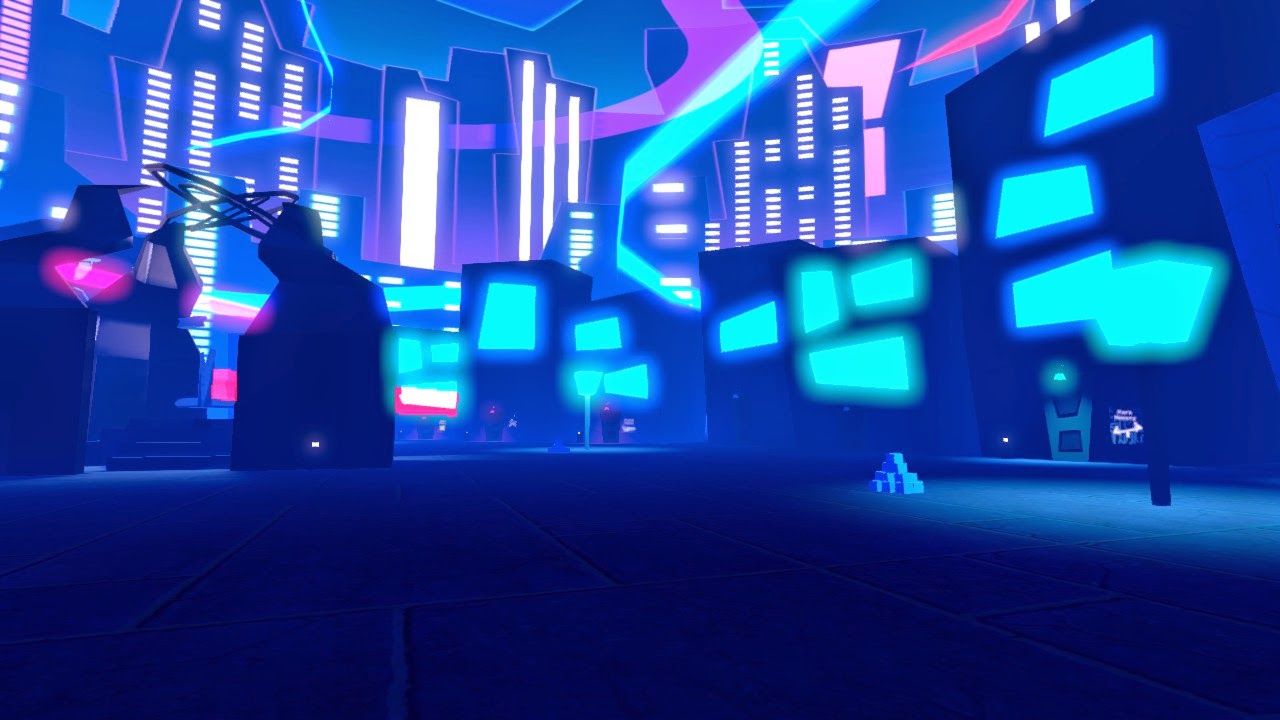 Let’s see if I can explain the narrative in a way that’s not going to make you go a little crazy or give away spoilers. In Master Reboot there’s a company that is able to upload a person’s entire life and personality into a specialised Cloud, and from there essentially preserve their live and personality forever after. Essentially the technology can “defeat” death and families are able to continue interacting with their loved one even after the physical body has passed on. While it’s worth raising ethical and philosophical questions about such technology, that’s not the point of the game. Instead, something has apparently gone very wrong wrong with it.

It’s this virtual environment of memories and personalities that you’re exploring through. Taking on the role of someone who has found themselves inside this Cloud (we assume because this character is dead), you find yourself reliving memories from childhood right through to adulthood, and each of these memories take the form of a small, self contained level where you’ll need to solve some basic puzzles while holding your nerve thorough some more horrific moments.

This isn’t an action game, it must be emphasised. In a worst case scenario something will jump at your character and force her back to the start of the level. There’s no real “physical” threat, but rather this is the kind of game that tries to play on the imagination by setting up a player’s curiosity by giving them a fantastic world to explore before then hitting them with something terrifying. It’s a surreal juxtaposition at times, and it’s a little disappointing that this is a PlayStation 3 rather than PlayStation 4 game – the environment is crucial to the game’s experience and by extension the graphical fidelity is important. It’s clear that this is an older game on aging hardware, and that breaks with the immersion a little too much for its own good at times. 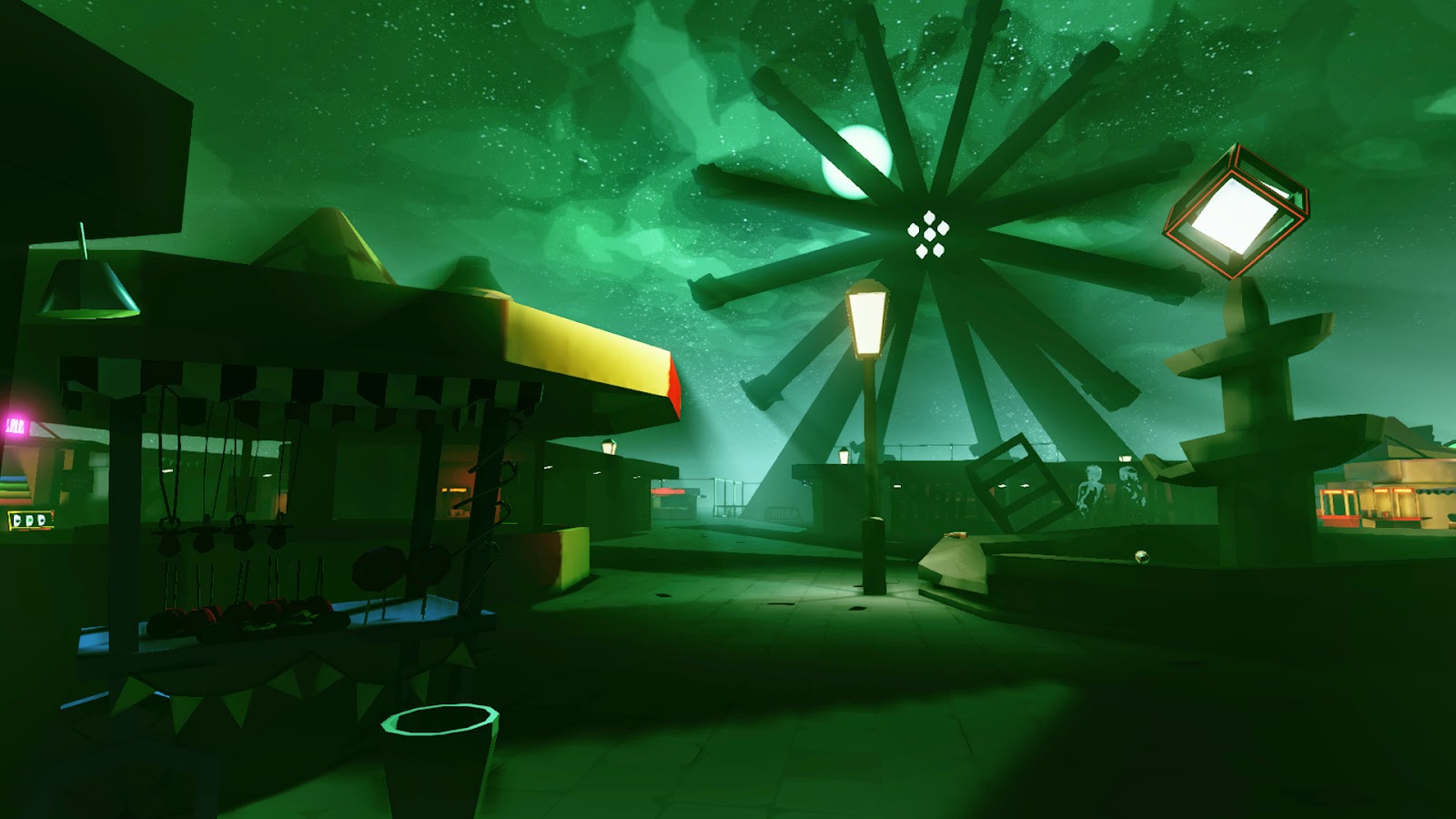 There’s nothing overly subtle about Master Reboot. Its themes are explicit and the narrative is laid out in a nice, logical fashion. By the end of the game I strongly doubt that any player will be left confused to what they’ve just experienced. That’s not necessarily a bad thing, but it does mean that Master Reboot leaves a somewhat unrefined impression.

Horror, as a genre, has always been its most effective when playing on real social themes. Horror film classics such as Halloween and Friday the 13th, for instance, were so effective because they focused on social fears around teenage promiscuity and rebellion, which were genuine concerns of society at the time. With Master Reboot, there’s the right set up for a horror classic. We as a community has a great sense of fear about technology at the moment, with concerns over privacy and the Cloud being right top of mind. The disappointing thing is that the developers have taken this raw potential and failed to really explore the fear, instead opting for quite a one-note narrative that is more interested in answering its own questions than demanding the audience think for themselves.

So what’s left? The puzzles, of course. Sadly, there’s not much to them. There’s some momentary diversions, but ultimately the game’s most complex puzzlers were clearly designed to be solved first, and challenge second. However, Master Reboot is a sum of its parts, and the sum somehow compensates for all of its weaknesses. The limited budget of an independent developer is clearly on show from start to finish, but there’s an earnestness to the game that is really quite appealing. But if “walking simulators” don’t do much for you, don’t expect to get much out of this either.