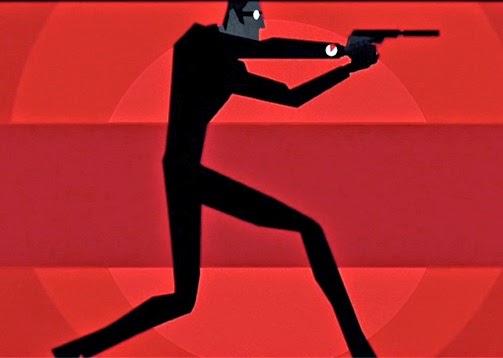 CounterSpy is a different breed of game. Sure, there are plenty of other titles that focus on the Cold War, but most other games instead focus on over the top action (which isn’t really synonymous with the Cold War to begin with), or depict the conflict from one particular side, usually portraying the Soviets in a negative light.

Rather than trotting down the same beaten path, developer Dynamighty have opted for a silly, over-the-top kind of aesthetic that is arguably CounterSpy’s strongest selling point. Rather than falling back on standby factions, the game introduces The Imperialists and The Socialists (subtle, I know), as they race each other not to be the first to put a man on the moon, but rather launch a nuclear strike from it. In a nice change of pace, the game puts you in control of an agent, working for a neutral third party known as C.O.U.N.T.E.R. 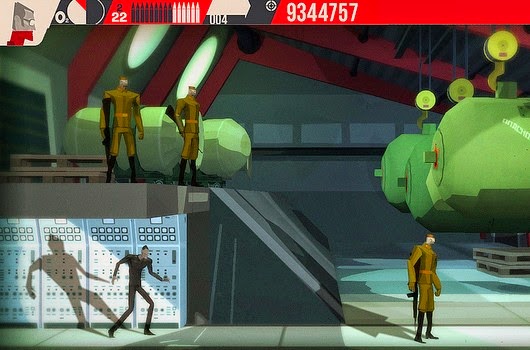 It’s not a traditional setup, sure, but CounterSpy is at its best when it’s referencing dozens of movies, TV shows, and books that all focus on the Cold War. It’s both original and kitchen-sink in its design; though the heavy emphasis on the sights and sounds of the 1960s evoke more than a few comparisons to James Bond and The Incredibles (which doesn’t come as a huge surprise, seeing as members of Dynamighty have worked at Pixar). Vibrant colors and excellent use of shading help bring the world to light, and animations are remarkably smooth, reminiscent of some of my favorite rotoscoped games (most notably Prince of Persia and Hotel Dusk).

Things don’t shine as brightly when it comes to sneaking around though. Rather than dropping you in large open areas and forcing you to naviagate slowly, CounterSpy is made up of procedurally generated levels that clock in at about a half hour worth of content. Money, blueprints, formulas, and ever important launch plans are strewn throughout levels, and infiltrating different bases will often net you different rewards for your effort.

Even as a 2D-sidescroller, CounterSpy clearly favors stealth over action, though you do have the option to come out of the shadows, should it seem enticing. The game does keep tabs on your score, and racking up stealth kills is the best way of maximising it. Unfortunately, the game’s peculiar (and sometimes frustrating) AI gets in the way more often than it should. Stealth games are at their best when you are provided with a set of rules; knowledge about how the world and enemies work, allowing you to exploit their somewhat predictable nature. 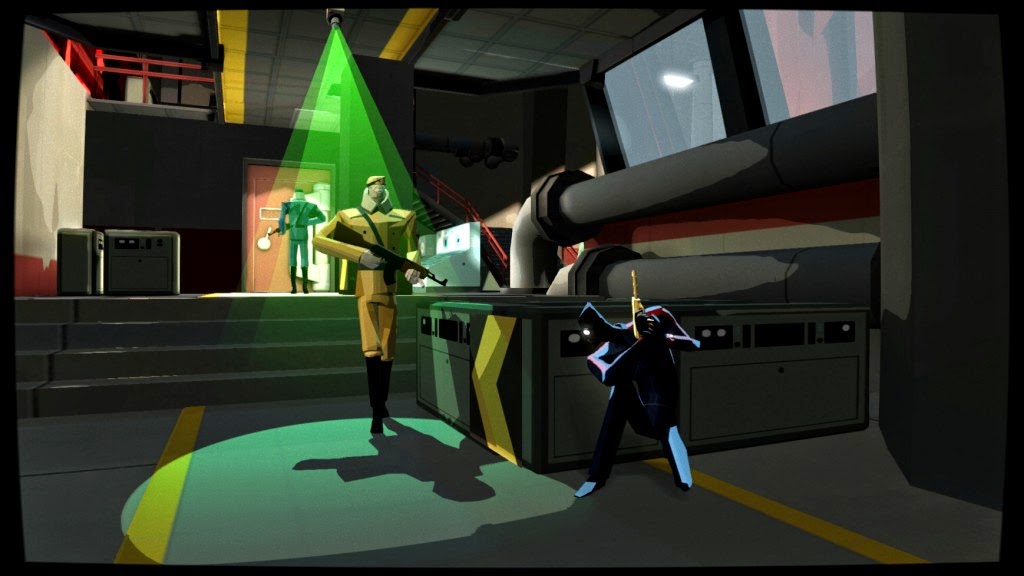 CounterSpy falls short of this mark; enemies seem to act at random, spotting you in some instances and completely oblivious to your presence in others. As an avid fan of the stealth-action genre, it’s always a shame when a game fails to nail down solid stealth mechanics, but in this day and age, it’s hard to excuse. I’m even saddened to say that the controls don’t work as they should. At certain points of cover, you have to eliminate enemies off in the distance by switching from a 2D perspective to an over-the-shoulder 3D viewpoint. It’s flashy the first few times around, but the unwieldy aiming begins to work against you sooner than later.

One might be quick to dismiss CounterSpy as nothing more than a half-broken stealth game, but you’d be remiss for doing so. I for one prefer to look at it as a half-working stealth game, one that has passion and enthusiasm where it counts. Dynamighty may not have hit a home run the first time around, but based on the love of the medium of the team there, I wouldn’t count them out just yet.