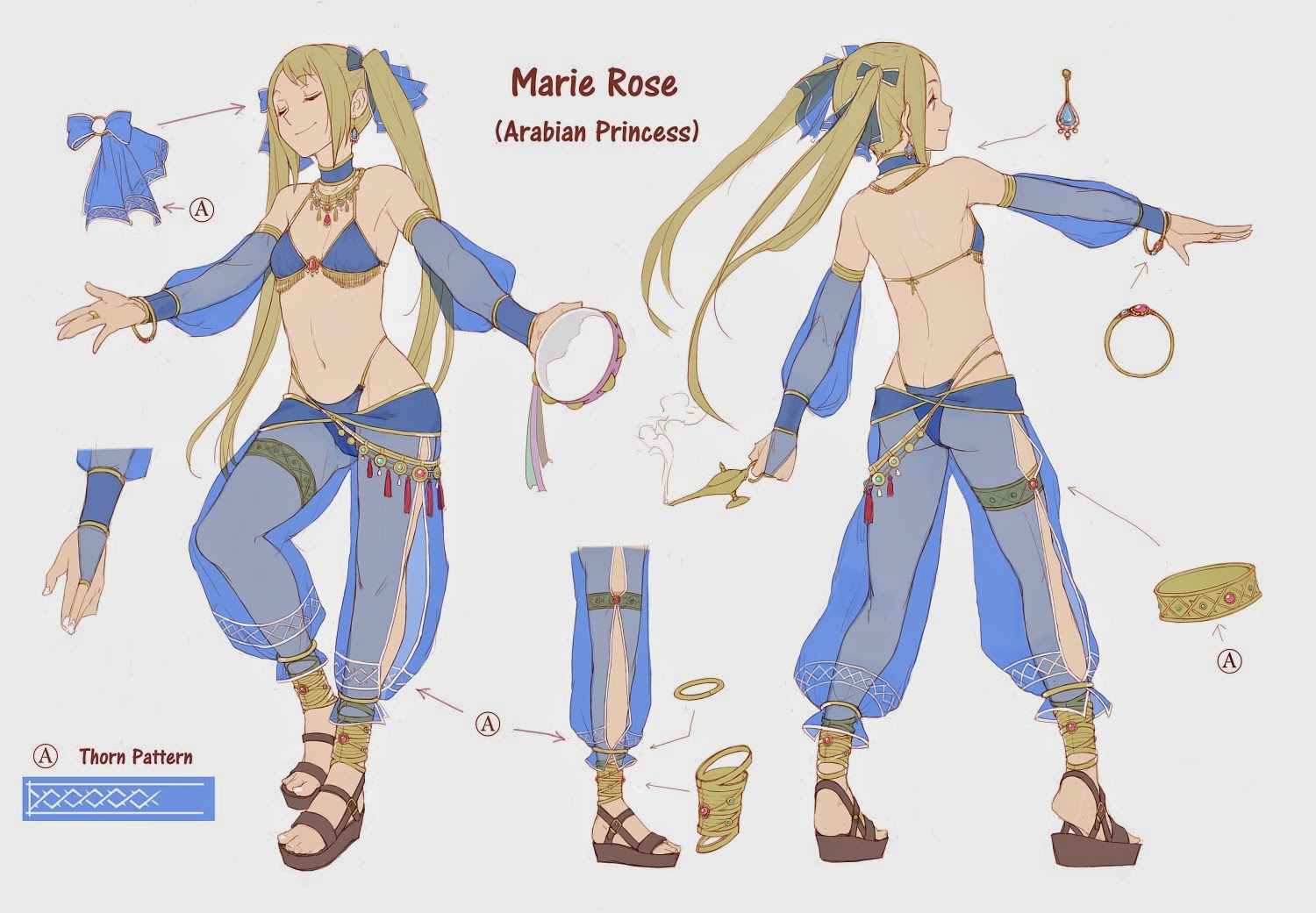 This is a couple of days old now, but I know we have quite a few Dead or Alive 5 fans at Digitally Downloaded, so I thought I’d highlight this – Koei Tecmo has picked the winners of its recent “design a costume competition.”

Dead or Alive 5 is surely as successful for the mass of DLC costumes and the like as it is for its fighting system… although that’s very, very good in its own right.

And the winners of the costume design competition show where DoA’s fans are at – the winners are all the female characters, and the costumes rival the official ones in terms of sheer flesh on display.

But by the same token these costume designs do show that Koei Tecmo’s fans are really quite committed to the Dead or Alive franchise, and that there are some very talented designers in their ranks. I’m especially partial to the Marie Rose Arabian Princess costume (picture above). I do hope that Koei Tecmo follows through on its promise and turns some of these into real costumes.

You can see the full top 10 list here. It’s difficult to imagine that another fighting game could possibly command this kind of interest in costume designs, methinks.