That is how you conclude an episodic series of games. The Wolf Among Us has proven itself to be an excellent narrative throughout the first four episodes. Episode 5 is an almost perfect conclusion to a series of episodes that had me far more invested in the characters and stories than any of Telltale Games’ prior works and stands out as its best effort to date.

We last followed the adventures of Bigby Wolf in Episode 4: In Sheep’s Clothing, which was a solid entry that was too short for my liking, and offered some choices that danced around the central plot too much for its own good. There have been a lot of different strings that were pulled into a variety of directions over the first four episodes, but Cry Wolf did an amazing job of tying up all of those loose ends. Perhaps just as importantly, it put down the foundation for a seconds season should Telltale Games decide to pursue one.

That is not to say things left off on some sort of cliffhanger. No, the end result was completely satisfying, and while the murder mystery at the heart of The Wolf Among Us was finally resolved, in the end there is no ‘happily ever after’ for these fairytale fables come to life. Like real people, they all still live in a flawed world where things are not always fair and best efforts and intentions are not always enough. It is a brilliant backdrop with almost limitless room to grow into new seasons.

I enjoyed The Walking Dead series as well, but something about this world in The Wolf Among Us resonates with me better. Perhaps it is the feeling that in The Walking Dead, your actions do matter, but not as much as you would like. It is such a dismal, dying world that struggling along to survive a few more weeks, months, or years is reward enough. That theme makes for an intriguing, fantastic narrative, but in the end the world of The Wolf Among Us, despite its many fantastic elements, still feels more real and the characters easier to relate to. 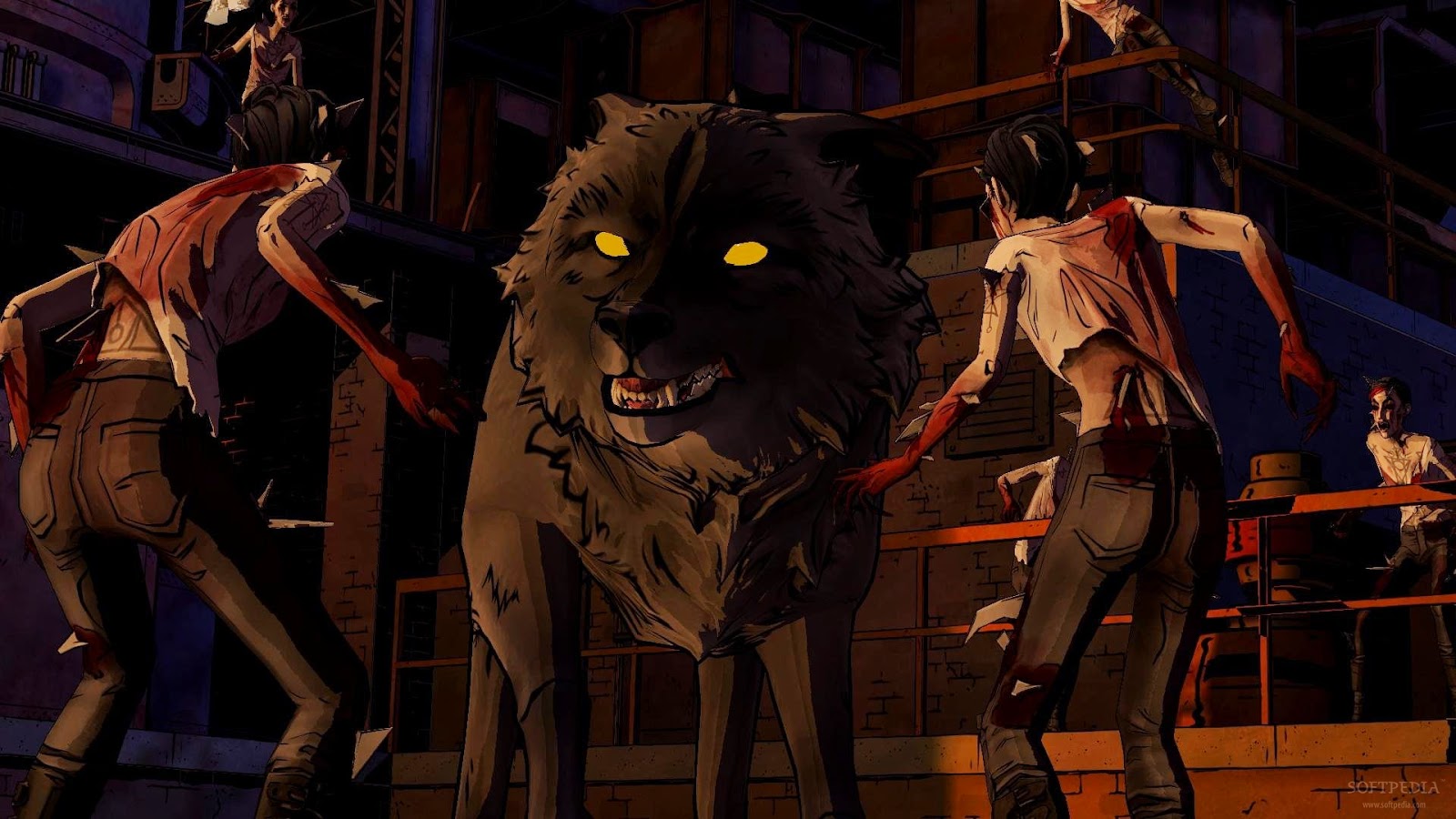 As for the actual chapter itself, things get off to a fast start. In fact, the ending was completely satisfying from a storytelling standpoint, but much lighter on the action compared to the first two-thirds of Cry Wolf. Almost every other chapter has Bigby wolfing out later in the episode, but here he earns his Big Bad Wolf moniker almost from the start, and never really lets up. My Bigby was possibly a kinder, more patient Bigby by the end of the story than someone else’s might be – but that is the beauty of these stories. The replay value here is significant, which is good since this final episode only clocks in at about an hour or so before the credits roll, leaving me wanting more.

The visuals, while still appealing, act a bit unsteady at times and the episode could have been longer. Telltale is asking for a fair chunk of cash for an episode that is measurable more in minutes than hours. But the art style, excellent voice acting and interesting story do more than enough to make up for those other deficiencies as Telltale Games turns in its finest release yet.