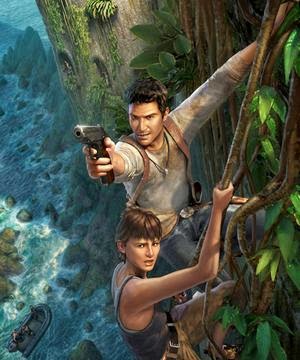 I shall now refrain from making any 7/11 jokes as we dig into some news about Uncharted ‘HD’ remakes, the Dead Island 2 swagalicious fan vote, Microsoft’s Flight Simulator getting a new lease on life, and Grim Fandango making its way to the PC and Mac.

So apparently there are a whole mess of gamers who bought PS4s and skipped over the PS3. According to Shuhei Yoshida anyway, this group missed out on some of the very best titles of the last generation, and in the case of Uncharted I’m more than inclined to agree.
One of my personal favorite game series, Uncharted has developed a terrific fan following and won all kinds of awards collectively. Now Sony is seriously thinking about bringing the series to the PS4 with more than the fourth numbered title in the series (which we already know is on the way). Whether this means just the first game in the series is coming, all of them are, or we’re in for a Collector’s Pack in the way of the Halo Master Chief Collection on the Xbox is still up in the air right now.
The bottom line though is that Sony more than realizes that the want is there, now we’ll have to see what they do with it. Read on for the full story. 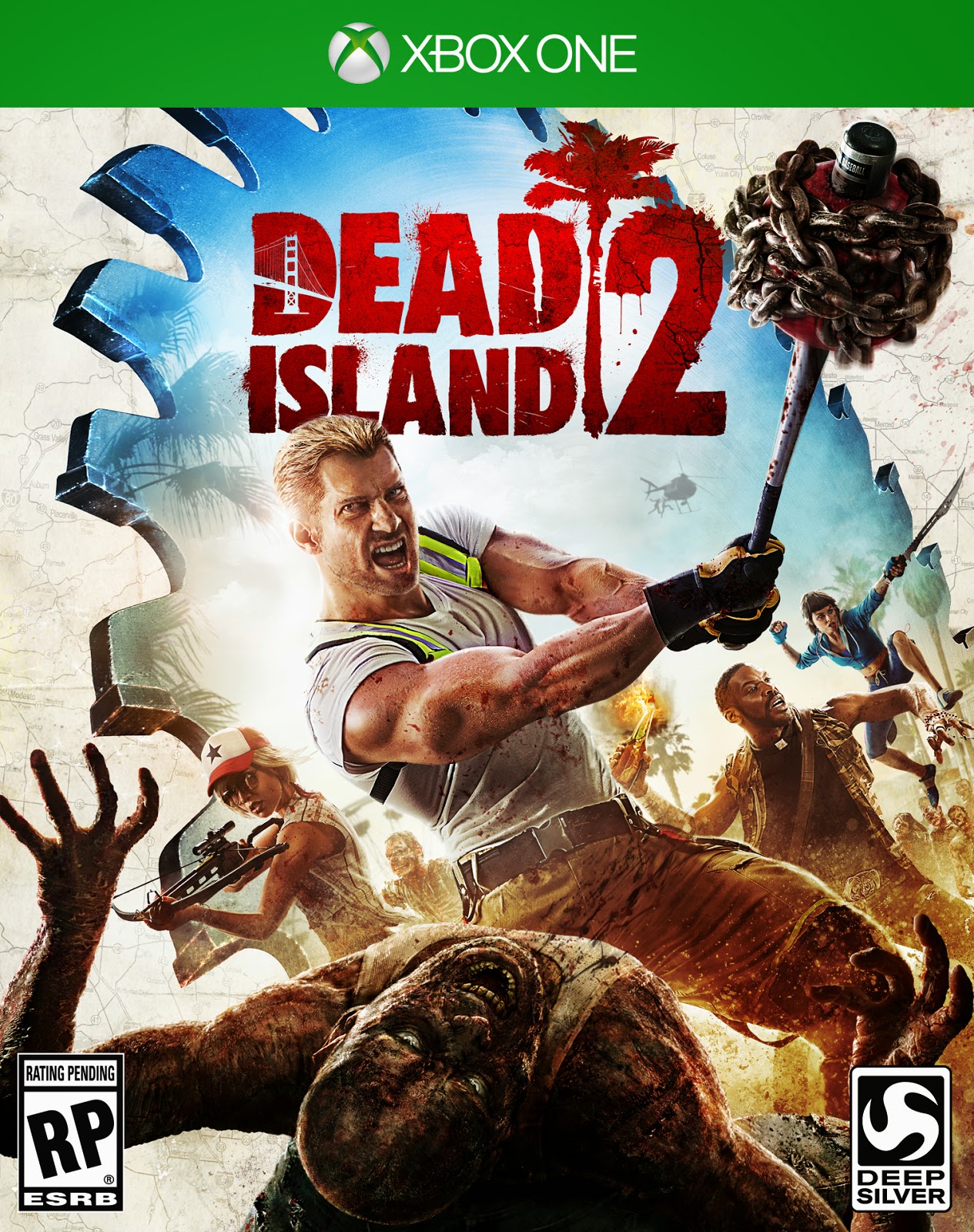 As a publisher, Deep Silver has a history of doing some pretty cool stuff and getting Collector’s Editions together that have lots more than what you usually find. Much like with Saints Row IV and Dead Island Riptide, the company is holding a fan vote to select what’ll  be in the CE for Dead Island 2.
If you saw the trailer for the game from E3, and you’re in any way a ‘zombie fan’, then you’re more than likely looking forward to the next-gen zombie apocalypse that’s in store for 2015. And if that’s the case, then you’ll be happy to know that the plans for the CE are as nutty as Riptide’s turned out to be… and then some.
Click here for the link and vote for what you’d like to see included in the set. Personally, I want that alarm clock with voice effects from the game. What’s better to wake up to than the soft moaning of the recently undead? 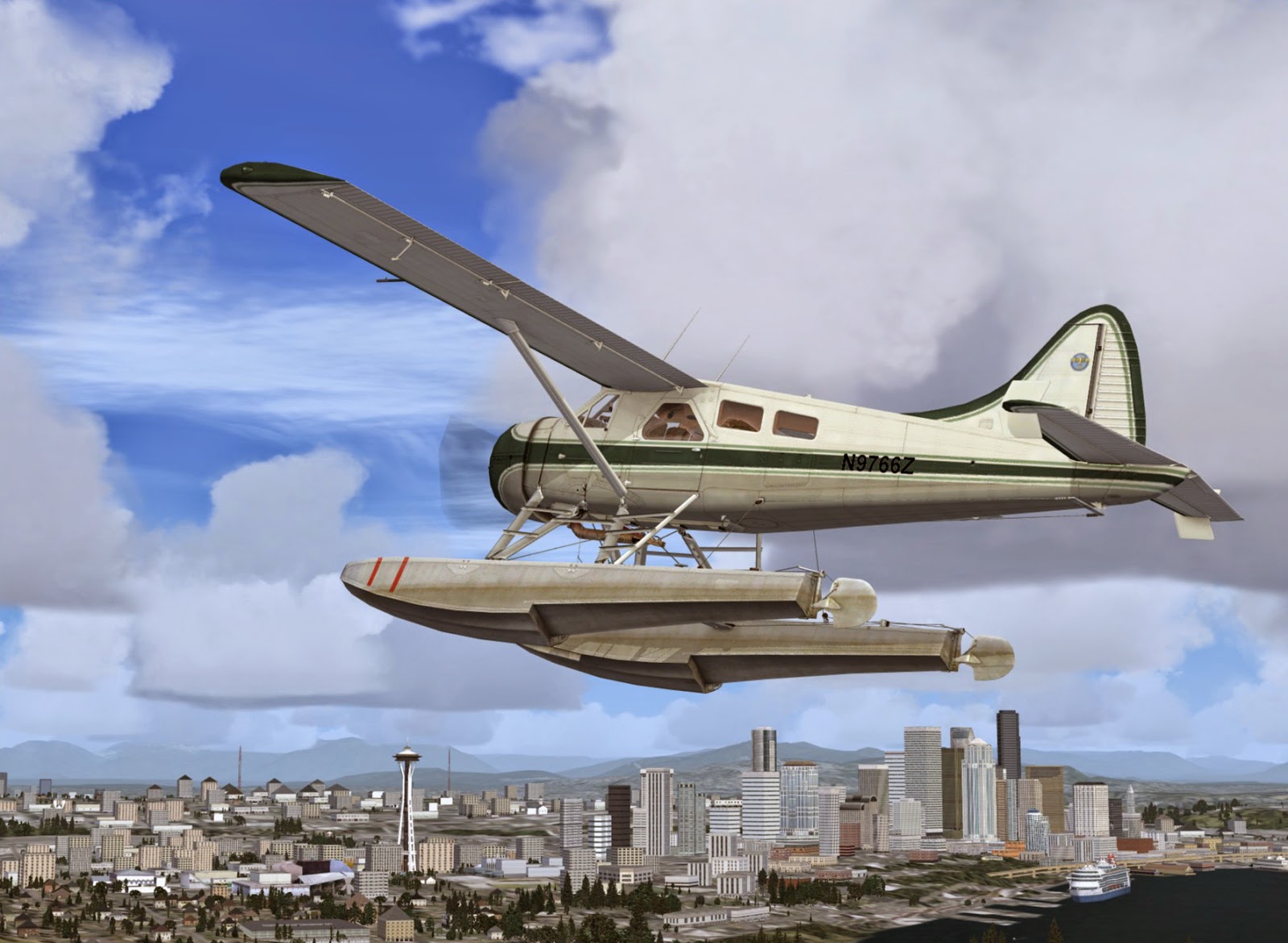 Remember Microsoft Flight Simulator? Well, it’s back. In the hands of Dovetail Games and set for a two-fold return to the PC.
The developer has licensed both he engine and the hugely popular Flight Simulator X from MS and will be bringing both a new game and the 2006 classic to Steam. You can expect to see Microsoft Flight Simulator X: Steam Edition arrive sometime this Autumn, complete with expansion pack attached, and that brand new title sometime in 2015.
Hit the link and read on for more details on how and when you’ll be taking to the friendly skies once again. 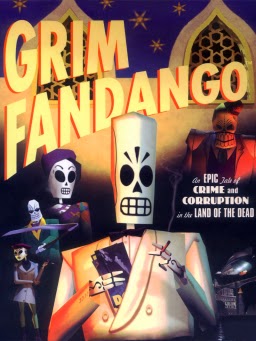 From now on, I’m thinking that all third-party game announcements should probably come with a tag that reads *also on the way to PC.
One of the bigger fan favorite moments form this past E3 show was the announcement from Double Fine that Grim Fandango, an all-time classic amongst adventure games, would be making its triumphant return on the PS4 and PS Vita. And while that’s still very much the case, it was also announced this week that the remade game would also be appearing on Windows and Linux-based PCs and the Mac.
There’s something poetic about that since the PC was of course, the platform that the game originally debuted on years ago. Full circle right there. I’d say the circle of life, but we’re talking about skeletons in the land of the dead, so…
Read through to the other side of this link for more.