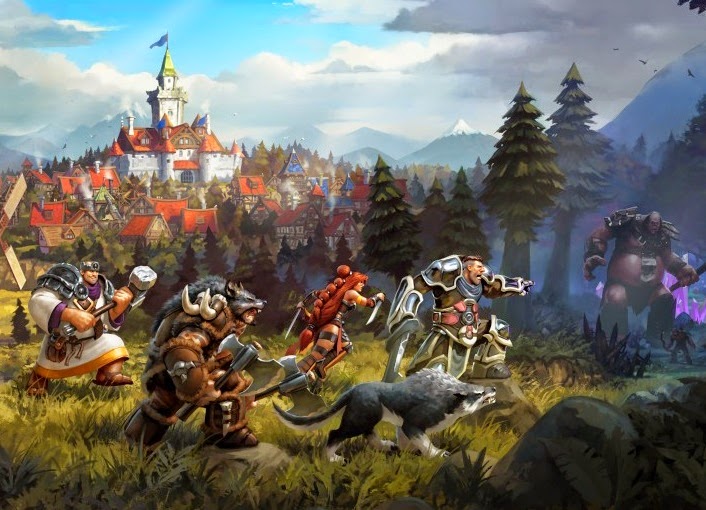 The Settlers is one of the most respected and venerable RTS franchises out there, and it has been a while since we last saw a proper game in the franchise.

Ubisoft today has announced the The Settlers – Kingdoms of Anteria will be the next game in the franchise, and is due for a release at some point in 2014.

The game is being developed by Ubisoft’s Blue Byte studio, which is the original developer behind The Settlers franchise. Since being acquired by Ubisoft in 2001 the studio has been prolific, creating both free to play and premium games in both The Settlers and Anno franchises, among others.

Still, it’s good to know that there’s a new Settlers game on the way.